It just happened to come out the year I graduated college and I am certain I was in a “deep movie” phase.

However, I just re-watched the trailer; remembered the film, and will soon watch the film. 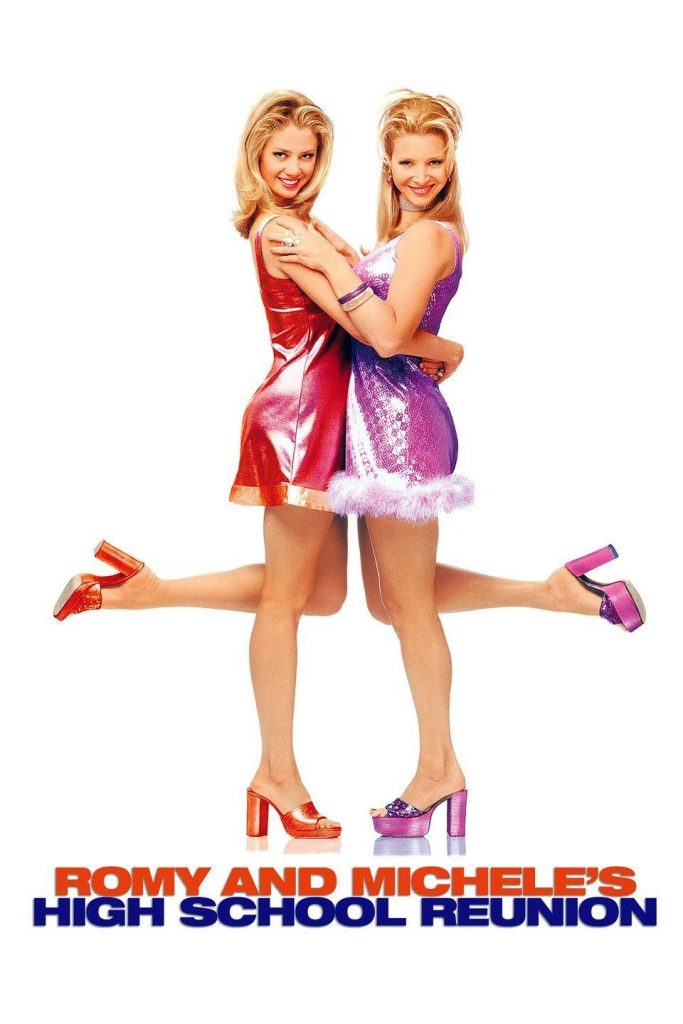 SO, like Mira Sorvino — Romy herself — I am now calling for a Romy and Michele’s 2. 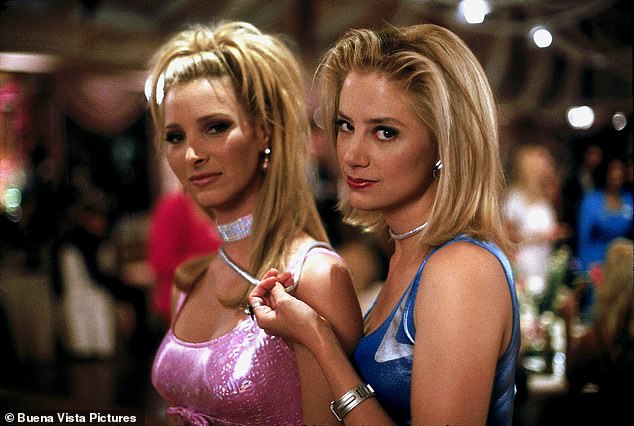 Mira Sorvino is echoing the calls of Romy and Michele’s High School Reunion fans everywhere and angling for a sequel.

The 52-year-old actress dished on her desire to reprise her famous role as Romy White from the 1997 comedy during a virtual video conference on Thursday.

The Oscar winner said the potential future of a Romy and Michele reboot or sequel is in the hands of the powers that be over at Disney but added that she would jump at the chance to work with Lisa Kudrow again. 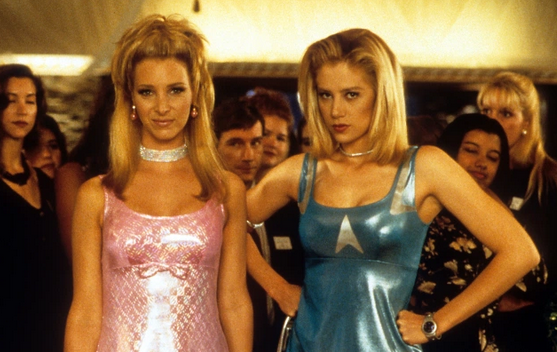 It’s not in my hands. It’s up to Disney. I would be so grateful if they would decide to do it… I love Lisa and I would do anything just to work with her again in any capacity.”

Here is the trailer, just so you can be rooting for a return of Mira and Lisa, too. 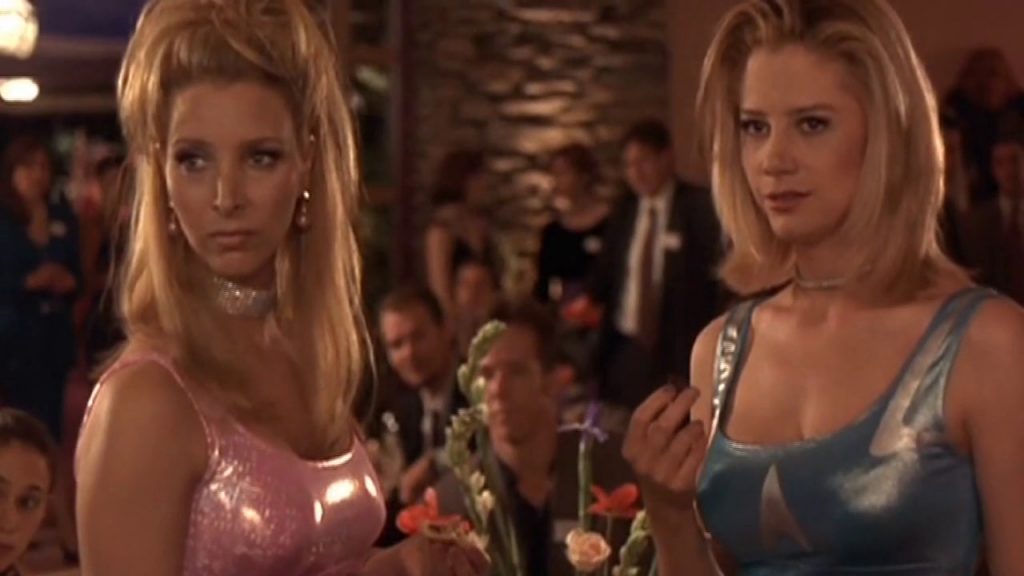 Romy (Mira Sorvino) and Michele (Lisa Kudrow) are carefree party girls who reinvent themselves for their 10-year high school reunion. With new wardrobes and wild stories of success, they make a big impression … until a former classmate (Janeane Garofalo) blabs their real story to everyone!

I totally remember seeing Sorvino swinging her blonde extensions around in the trailer. And I also remember the “we’re pregnant you halfwit” line, too. However, the movie had me at two words: “Janeane Garofalo.”