The Wonderful World of Disney is coming back next Wednesday and it will include a screening of one of my favorite films EVER!  Wednesday, September 23rd at 8pm on ABC will see the epic return of Guardians of the Galaxy. This action-paced space adventure takes the Marvel Cinematic Universe into the cosmos where adventurer Peter Quill finds himself the object of an unrelenting bounty hunt after he steals a mysterious orb coveted by Ronan, a villian whose plan involves utter devastation.

To evade Ronan, Quill must form a truce with other misfits in the Galaxy including  Rocket, a gun-toting raccoon; Groot, a tree-like humanoid; the deadly and enigmatic Gamora; and the revenge-driven Drax the Destroyer. However when Quill discovers the true power of the orb and the menace it poses to the cosmos, he must do his best to rally his ragtag rivals for a last, desperate stand—with the galaxy’s fate in the balance. 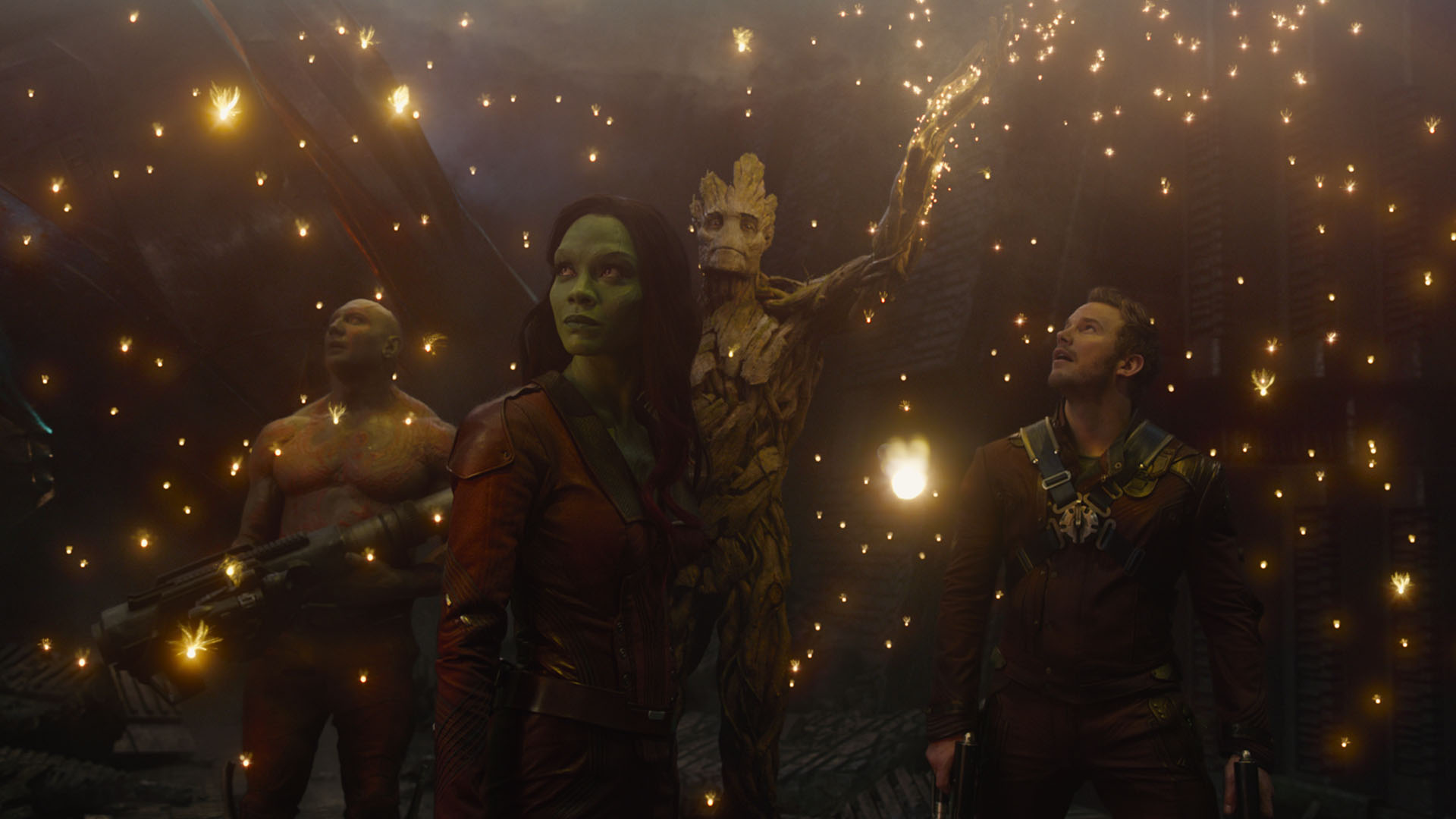 ABC is home to many magical Disney moments with the return of The Wonderful World of Disney.  The series will showcase a handful of iconic films available on Disney+. Additional titles have included: “Moana,” Marvel Studios’ “Thor: The Dark World,” and the Academy Award-winning films “Up,” from Disney and Pixar, and Disney’s “Big Hero 6.” 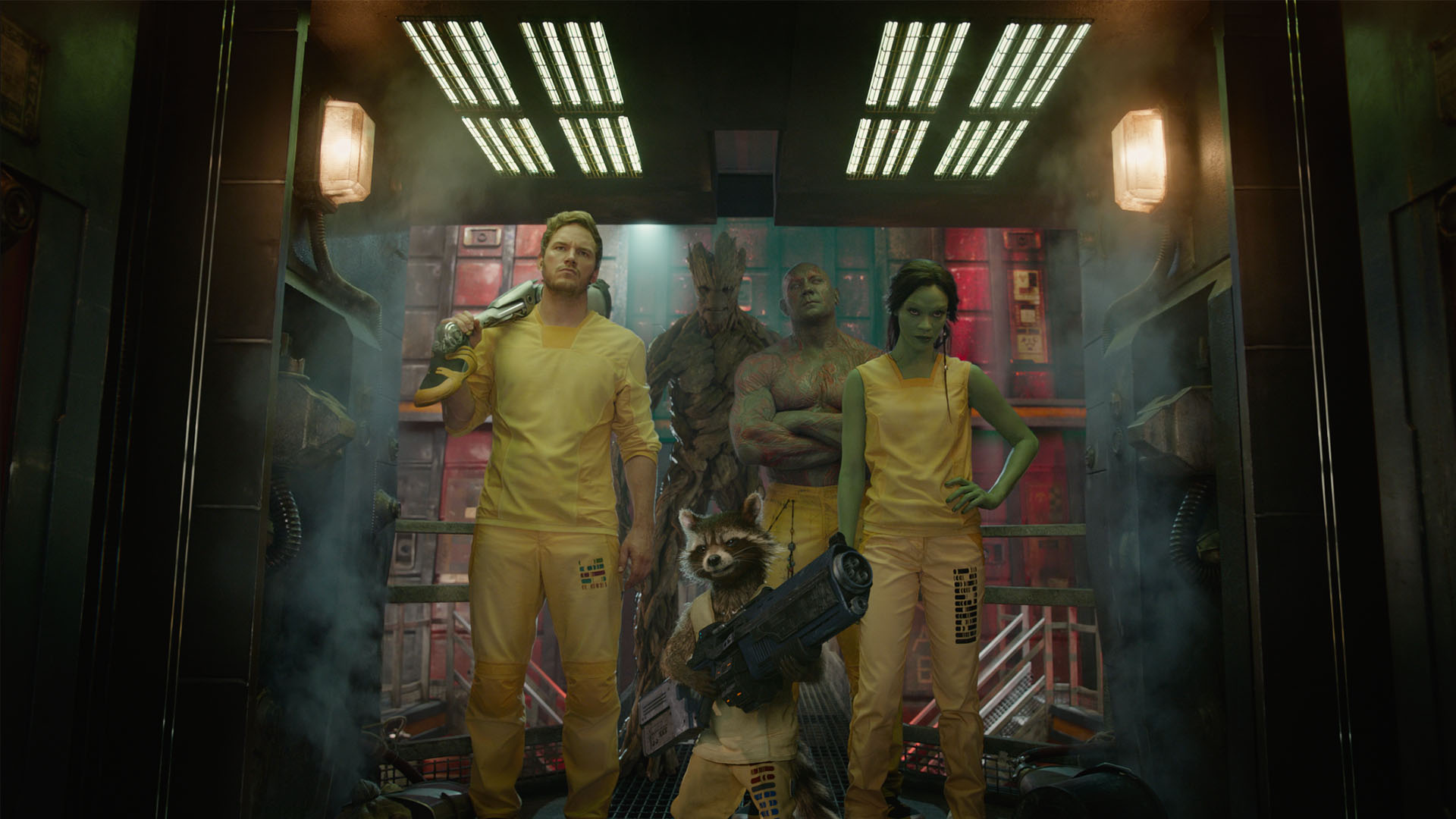 Presenting these iconic films on ABC is one of many ways The Walt Disney Company is bringing the magic of Disney into homes right now. Another way you’ll definitely to check out is their microsite: DisneyMagicMoments.com, Here fans and families can find more entertaining stories, videos and activities from Disney, Pixar, Star Wars, Marvel and National Geographic that inspire imagination and discovery.

Readers are also encouraged to keep following along with MickeyBlog for further Disney-related news and updates!