Doesn’t this weekend seem like a great time to kick back, relax and enjoy some awesome television? That’s where we at MickeyBlog come in! With a little of help from Disney’s official fan club – D23, here’s a handful of shows that we think are simply not-to-be-missed this weekend. So set those DVRs and tune into your favorites! 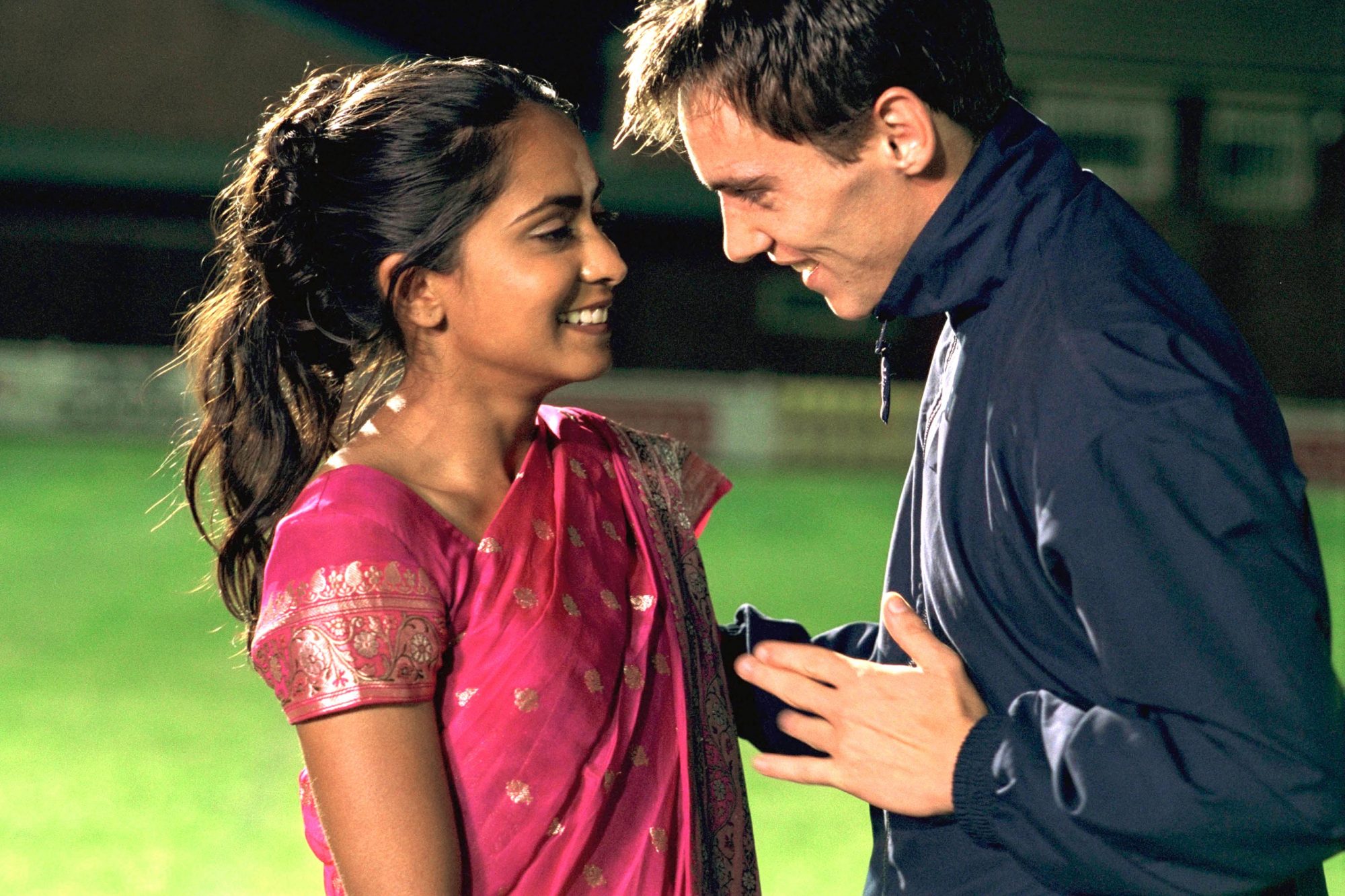 
A modern classic Bend It Like Beckham follows 18-year-old Jess (played by Parminder Nagra) who wants to play soccer professionally. Therefore it’s not surprising that her idol is none other than David Beckham.  However, her strict Indian parents forbids her from pursuing a career in soccer and want her to follow a more traditional path.  This isn’t helped by the fact that her sister Pinky (played by Archie Panjabi) is about to get married.  Soon Jess’s skills on the field attract the attention of Jules Paxton (Keira Knightley) and she is convinced to play for a semi-pro team. In order to do so though, Jess must create excuses to hide her career and a crush she’s developed on her coach (played by Jonathan Rhys Meyers) from her family. 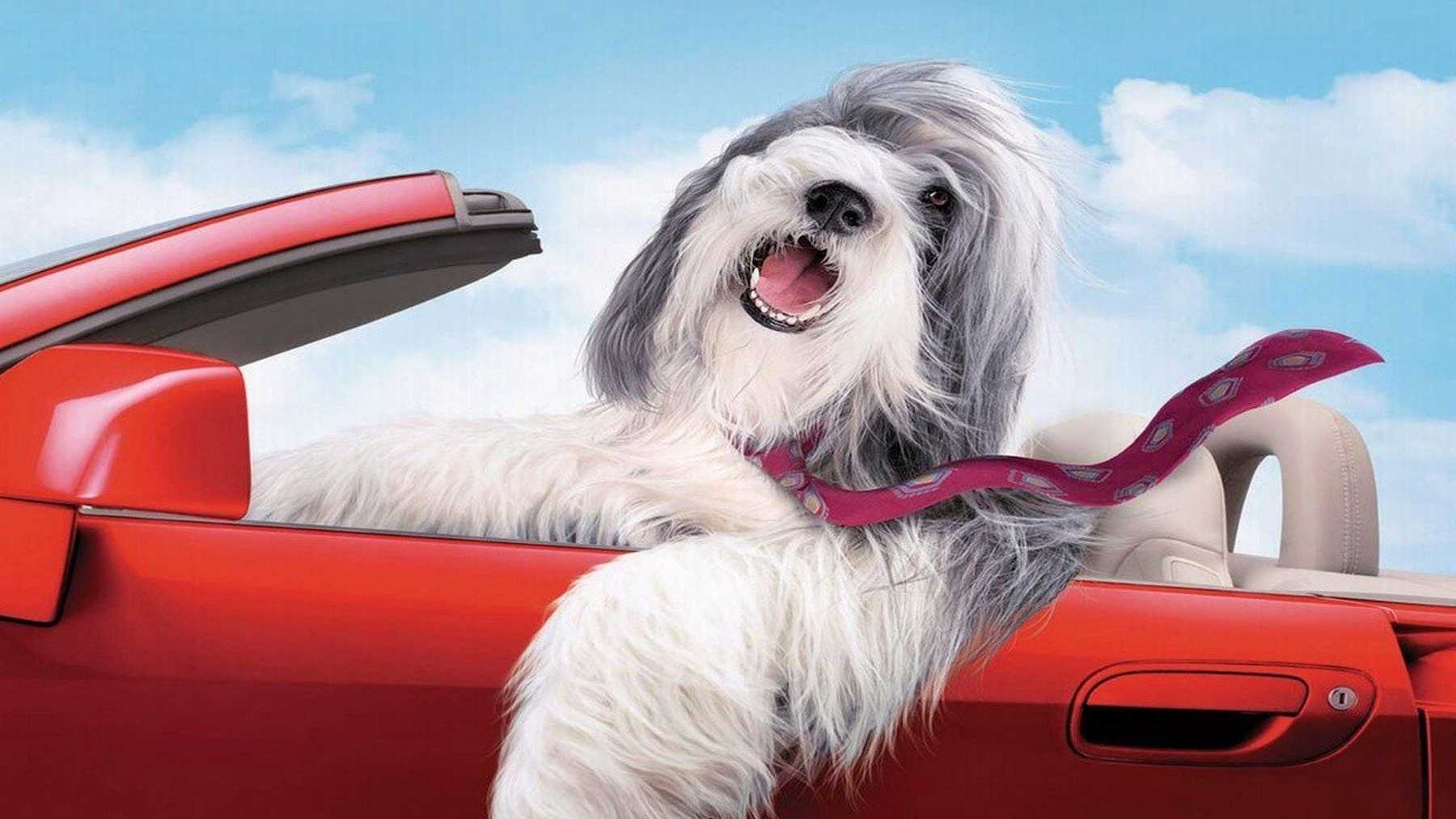 
In case you haven’t seen it, now is the time to check out this modern retelling of the 1959 Disney Classic. The tale centers on a District Attorney (played by Tim Allen) who is overfocused on work on not focused enough on his family.  He takes on a case involving an animal laboratory and becomes infected with a secret serum that turns him into a dog. The whole experiences gives him a new perspective on the importance of family. Before he can make things right with his wife (Kristin Davis) and two kids (Spencer Breslin and Zena Grey) he must find the villains responsible for his canine transformation. 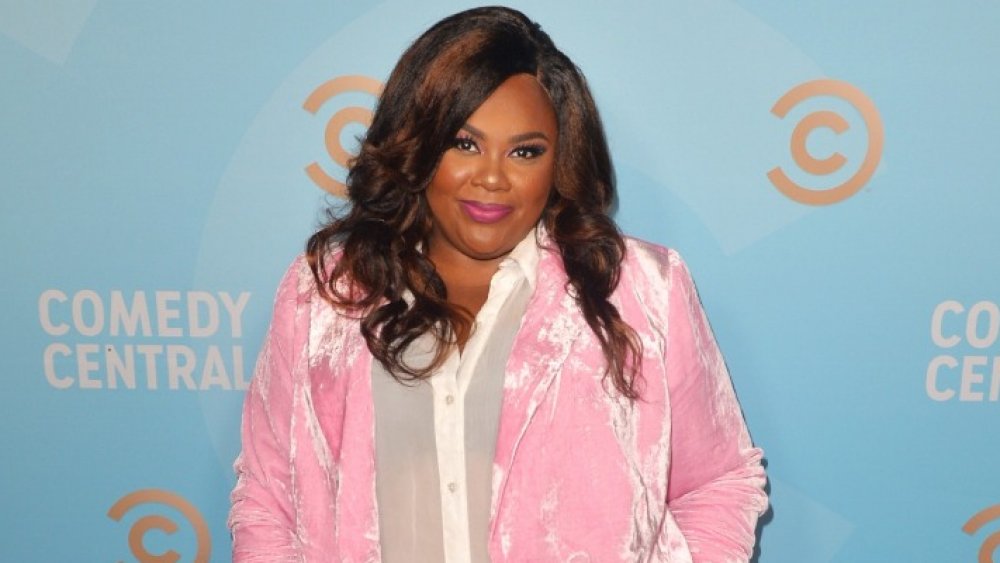 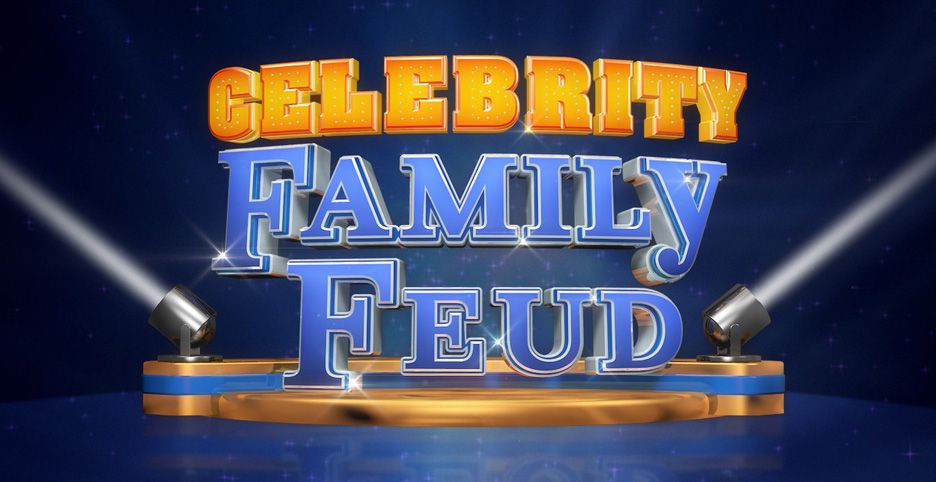 
Tune in on Sunday night before the Emmy’s when Ray Romano and Brad Garrett t compete for charity in the fan-favorite game show hosted by Steve Harvey! Romano will be playing to raise funds for Harvest Home and will be joined by his brother and three sons.  Garrett will be playing for Maximum Hop Foundation and is joined by fellow comedians Sam Fedele, Deb Gutierrez, Ralph Harris, and Paul Ogata. Then, it’s a special treat for music fans as Fall Out Boy’s Andy Hurley, Patrick Stump, Joe Trohman and Pete Wentz along with actor Seth Green  play for The Fall Out Boy Fund. They will be facing off against Weezer’s Brian Bell, Rivers Cuomo, Scott Shriner, Patrick Wilson and producer Suzy Shin competing for Reverb. 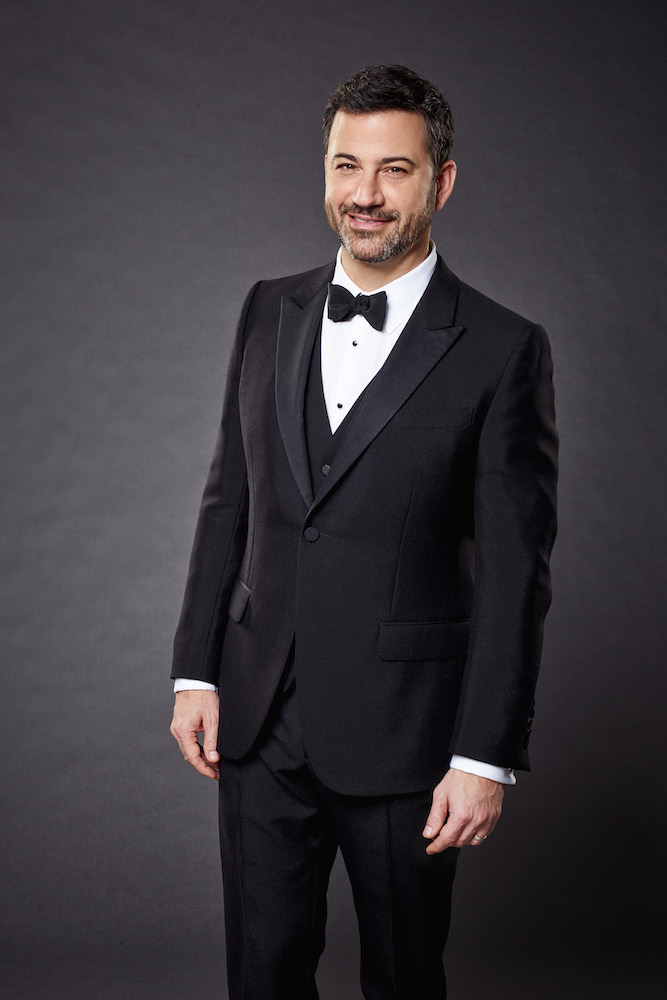 
Jimmy Kimmel returns as host of the annual awards show honoring the best in television. Television’s biggest night will feature some of the brightest stars in Hollywood including  Anthony Anderson, America Ferrera, Issa Rae, Gabrielle Union, J.J. Watt, Lena Waithe, and Disney Legend Oprah Winfrey. Best of all, The Walt Disney Company received a total of 145 Primetime Emmy Award nominations this year; Disney+ and Lucasfilm Ltd.’s The Mandalorian leads the pack with 15 nominations, including for Outstanding Dramas Series.