Wanna Get Away? MagicalNewsLive Can Help

What a busy month it’s been for the youngest member of the traveling Antonelles! Nick, the host of MagicalNewsLive on YouTube angled through three of Walt Disney World’s theme parks, with plenty of WDW sights and sounds throughout.

First up, Nick and Co. (he always has some fun friends with him), dodged some early raindrops to make his way around Disney’s Hollywood Studios.

From character cavalcades to runaway railways to 3D Muppets, if you are thinking of heading to Disney sometime soon, Nick’s walkthrough is a perfect primer.

My favorite part of this video was the crew’s being able to walk near-deserted streets throughout Disney’s East Coast version of Hollywood. I know that seems somewhat “sedate” but I have never seen so much space on these streets during the day! 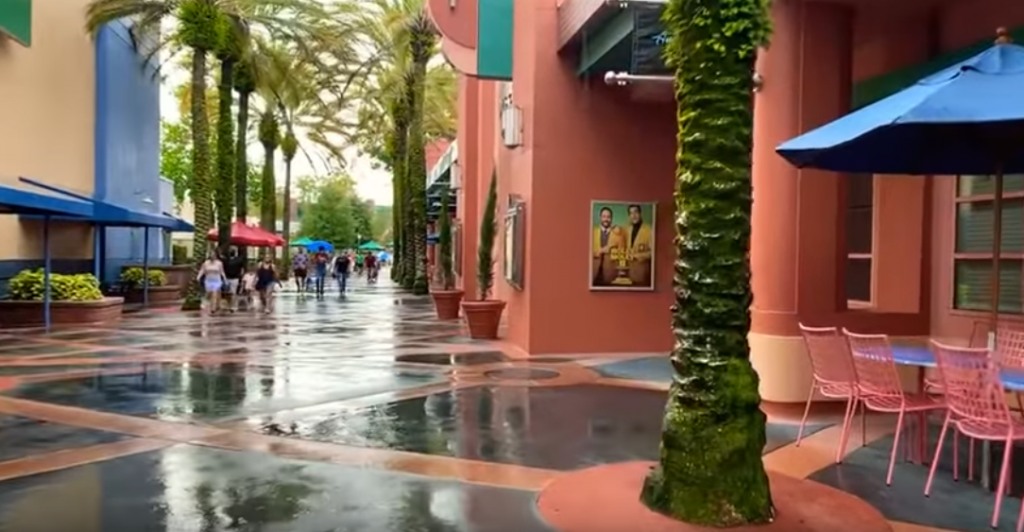 This is near the ABC Commissary. Having been to the actual “ABC Commissary” in Burbank, I can tell you this version is a bit less busy and a perfect spot for tired feet and families. Image: MagicalNewsLive.

A couple of days later, Nick was back on the case. This time, he was at Disney’s Animal Kingdom. There he took in a show that I would love to try when I next head to WDW – “Feathered Friends in Flight!” 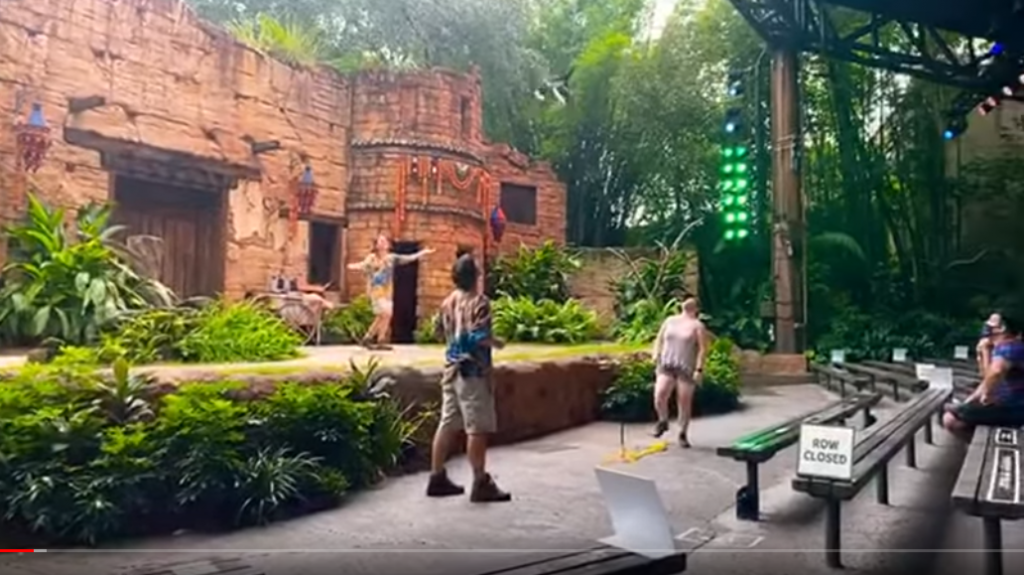 A guest uses a “grape-launcher” to feed a feathered friend. Image: MagicalNewsLive

Again, I really enjoyed some of the more laid back moments from the video. Travelling with children, as I do, is often a frenetic adventure. Nick, having the time to pick and choose his spots, gets into many places the general tourist won’t.

And while those of us in colder climates are starting to get chilly, The Magic Kingdom gets spooky. Or, at least as spooky as social distancing can allow. That said, it was VERY comforting to see the pumpkins back on the streetlights on Main Street, U.S.A.

Nick brought viewers in and around so much of Magic Kingdom Park, it’s like a mini-vacation – right there on your phone or computer.

And, shots like the below just make me happy. You, too?

Anyway, enjoy a leisurely stroll throughout the Magic Kingdom.

Finally, be sure to email or click for a FREE quote on your next Disney vacation. Or you can fill out the form below, and one of the agents from MickeyTravels, a Platinum level Authorized Disney Vacation Planner, will be in touch soon.