Protestors At WDW Bubble: “LeBron Stand With Us”

Outside The Bubbles: Protesters Sought To Bring Attention To The Death Of Salaythis Melvin

Blocked From The Bubble 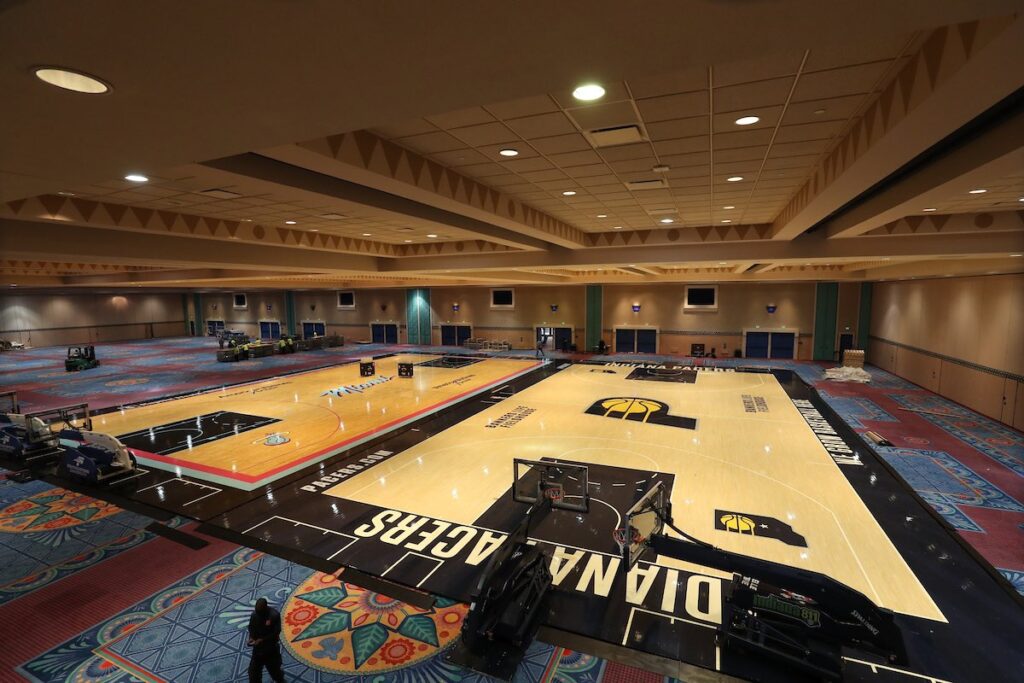 The group blocked charter buses carrying members of the news media and some NBA staff, but no players or team personnel…

They appeared to have gathered on a road that is open to the public, then stopped buses on an access road near a primary entrance to the resort.

It was not known if they were able to be seen by any buses carrying players.


Protesting The Death Of Salaythis Melvin

Melvin, a 22-year-old Black man, was shot and killed by an Orange County sheriff’s deputy at the Florida Mall in Orlando, Florida, on Aug. 7 as he ran from deputies… While protesters wanted the attention of media, they also wanted to get the attention of players. One person held a sign that read “LeBron Stand With Us,” another held a sign that read “Russell Stand With Us,” and another sign said “Orlando Needs You No. 23, No. 3, No. 13, No. 0.”

And the reporter tweeted:

Here’s about the first minute of the protest for Salaythis Melvin outside the Disney campus where NBA officials, teams and media are staying: pic.twitter.com/Q0yIuiIBAP

For those just logging on since the summer, Wikipedia aptly describes “The NBA Bubble” as “the isolation zone at Walt Disney World in Bay Lake, Florida, near Orlando, that was created by the National Basketball Association (NBA) to protect its players from the COVID-19 pandemic during the final eight games of the 2019–20 regular season and throughout the 2020 NBA playoffs.” 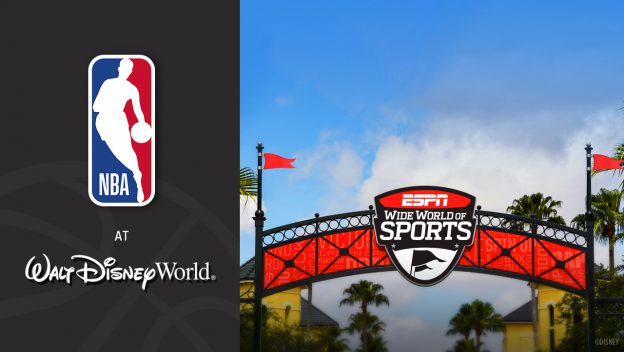 Here are some additional tweets from the incident:

A protest in The Bubble blocking bus filled with league staff and media. Waiting on sheriff to arrive. pic.twitter.com/dqOK6UgVcu

Protesters block buses outside NBA's campus at Disney, but not within the league's bubblehttps://t.co/J8TKOUtA5T

And for a FREE quote on your next Disney vacation, please fill out the form below, and one of the agents from MickeyTravels, a Platinum level Authorized Disney Vacation Planner, will be in touch soon.