Ewan McGregor is excited to return to Tatooine

Drips and drabs is all it takes, kids. And at this point, we’ve been waiting long enough for the Kenobi series to have developed some patience.

But maybe we can get a little more excited? After all, Ewan McGregor — Obi-Wan Kenobi himself — is excited to return to Star Wars. 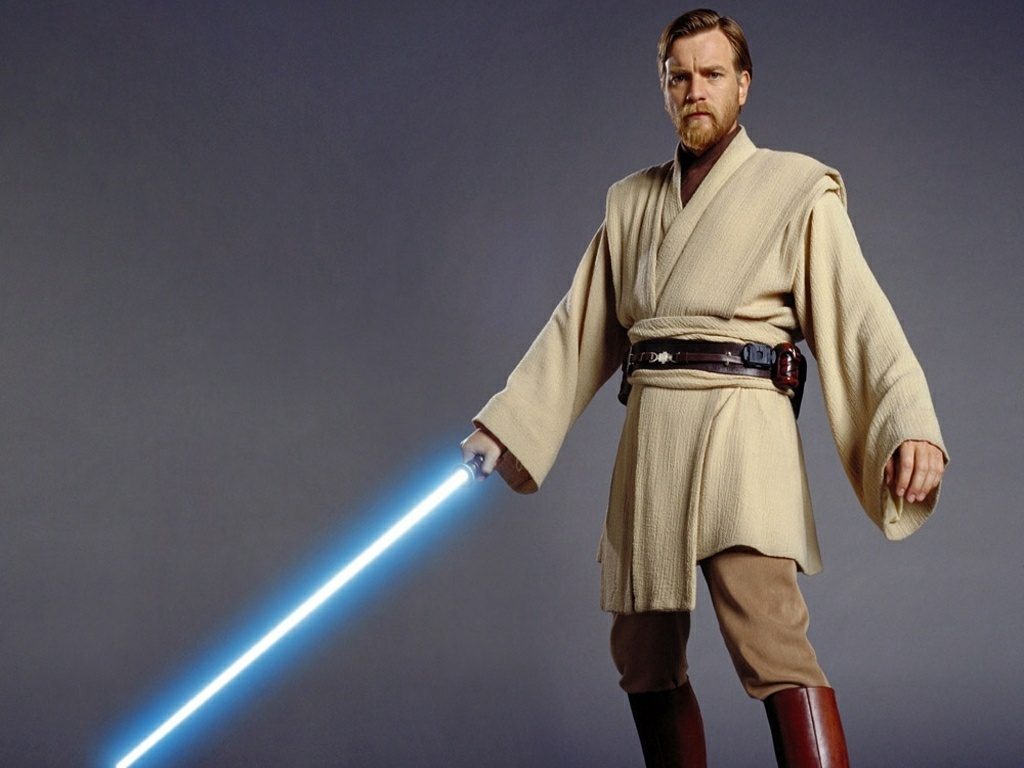 And his most recent interview with Empire magazine has left this fanboy ready to see the twin suns once again. 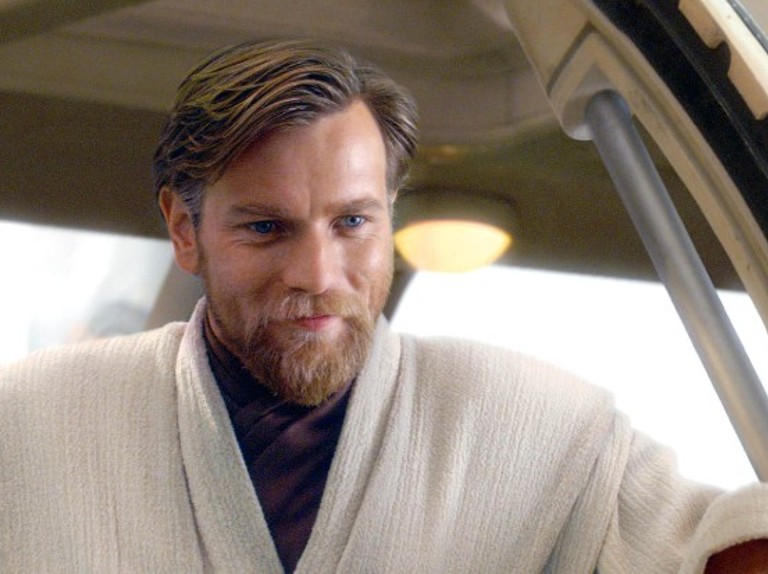 Beyond his new series [Long Way Up], McGregor also spoke of his excitement about returning to the role of Obi-Wan in the near-future, in a series that he says is “a long time coming”. McGregor last played Obi-Wan in 2005’s Episode III: Revenge Of The Sith, and in the intervening years his desire to reprise the role has grown. “I’m more excited about doing this one than I was doing the second and third one that we did before,” he tells Empire. “I’m just excited about working with Deborah Chow [director, who also directed episodes of The Mandalorian], and the storylines are going to be really good I think. I am just excited to play him again. It’s been long enough since I played him before.” 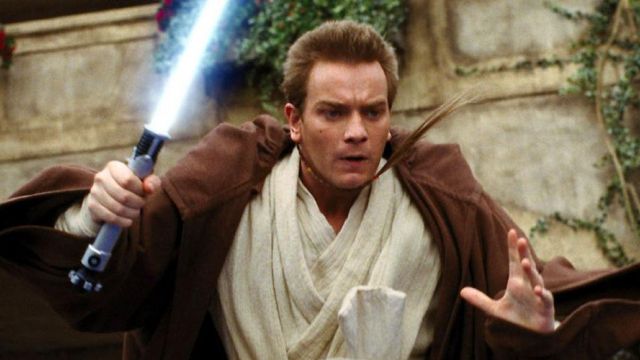 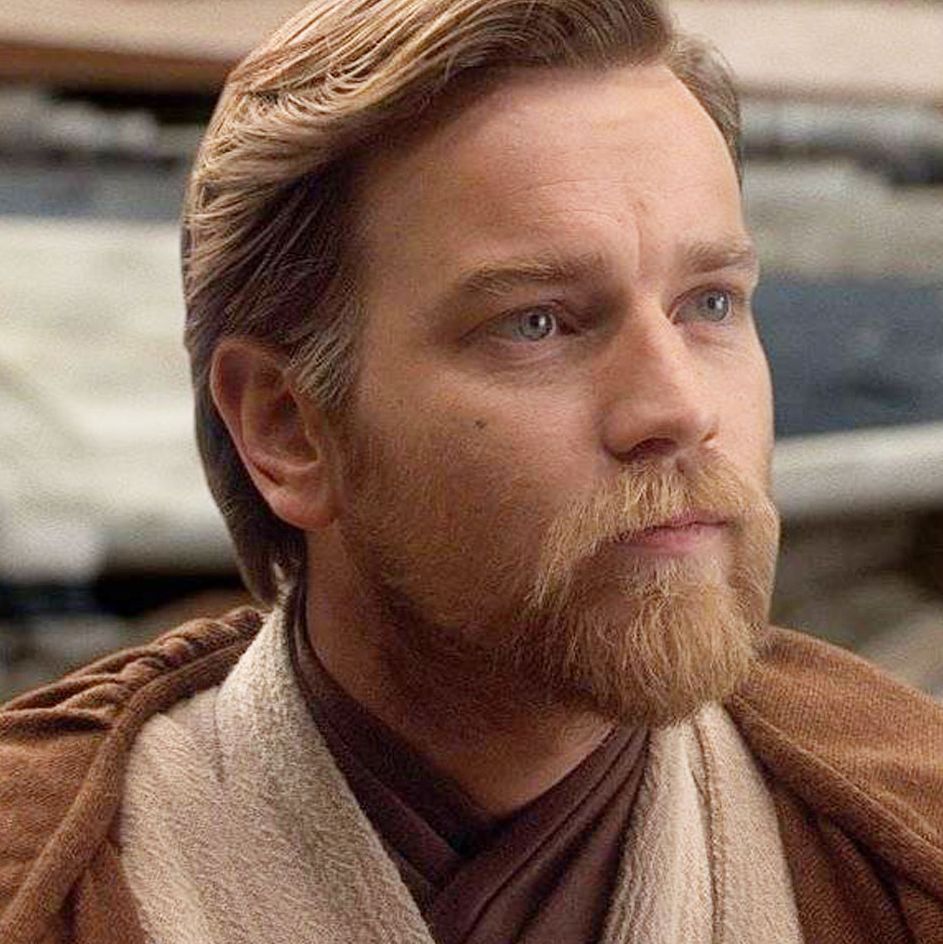 “The first three [Star Wars films] I did were really at the very beginning of digital photography,” the actor recalls. “We had a camera with an umbilical cord to a tent, it was like back to the beginning of movies where the camera didn’t move very much because there was so much hardware attached to it. Now we’re going to be able to really create stuff without swathes of green-screen and blue-screen, which becomes very tedious for the actor.” 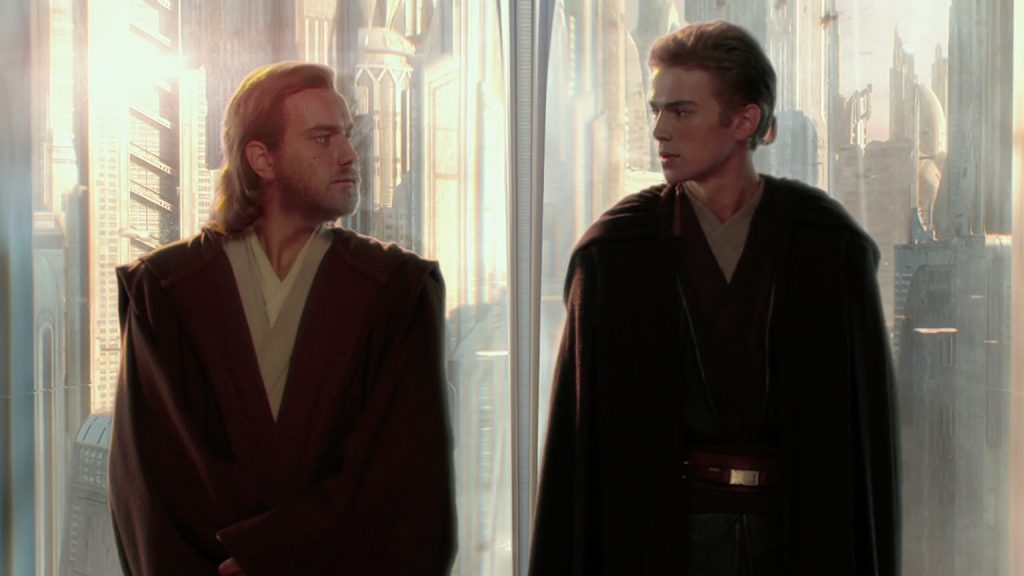 The whole article is really worth a Star Wars fans’ time. And Empire teased a full podcast with McGregor coming on September 18. 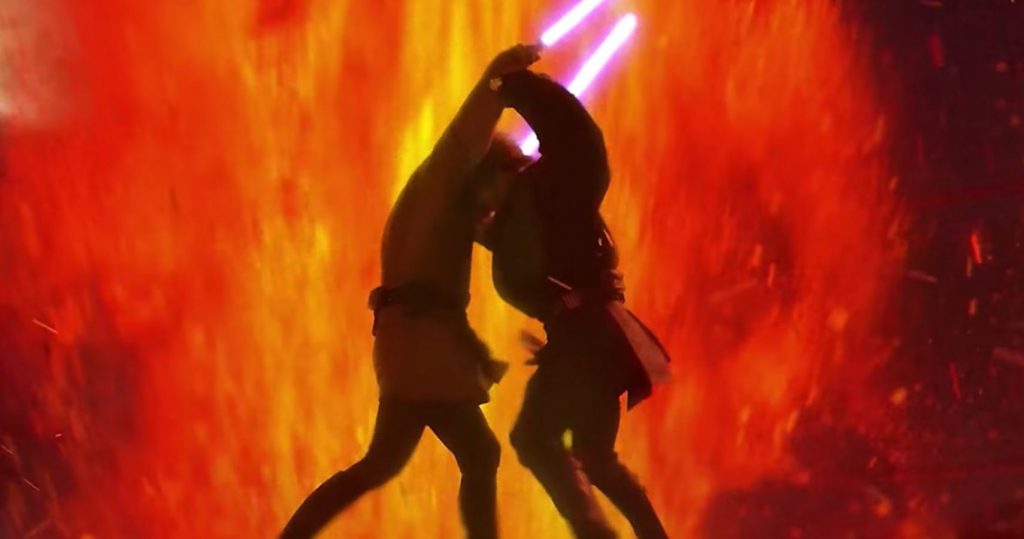