Sometimes my childhood passions collide. And when that happens it’s generally not as poignant as today.

Cam Newton, the new quarterback of (my beloved) New England Patriots walked into the endzone versus the (hated) Miami Dolphins for his first touchdown for the “Flying Elvises”, spiked the ball, and apparently did Black Panther’s “Wakanda Forever” salute. 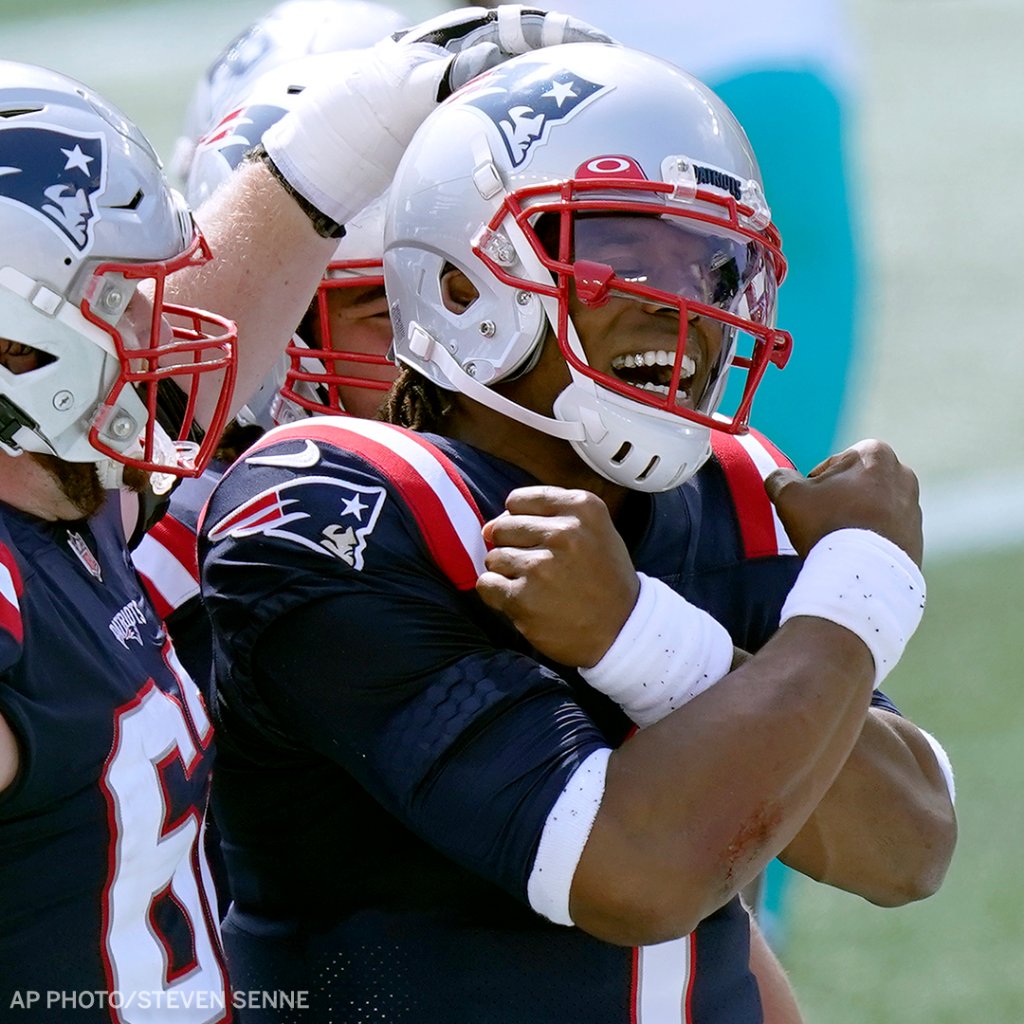 Check out the play:

Not knowing much about Cam, and not hearing the press conference, I tweeted at a friend from my days with the Boston Bruins.

He wasn’t asked – but I believe it was

WBZ’s Dan Roche — who happens to be a big Disney fan — is a heck of a reporter, so I would’ve taken his word for it.

However, the Patriots themselves confirmed what so many others saw:

In any case, Cam is just the most recent celebrity athlete to pay homage to Boseman.

And we expect the tributes to continue.

BTW: We’ll update this one with quotes from Mr. Newton if he speaks about Chadwick.