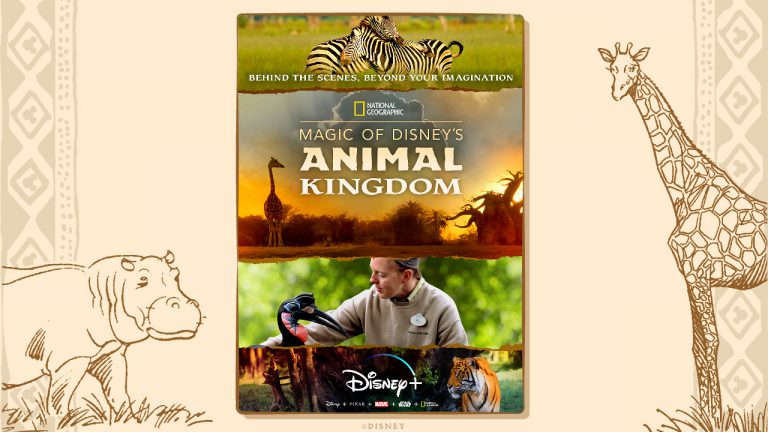 The show’s brand new trailer for the series on the life of these wild creatures at Disney was released today.  Here is a first look of the show narrated by Josh Gad (Olaf).

The Docuseries is eight episodes long and gives viewers a glimpse at life at Animal Kingdom, Animal Kingdom Lodge and the Seas with Nemo at EPCOT.  The National Geographic series also showcases the remarkable relationship between the over 5,000 animals and their caretakers. 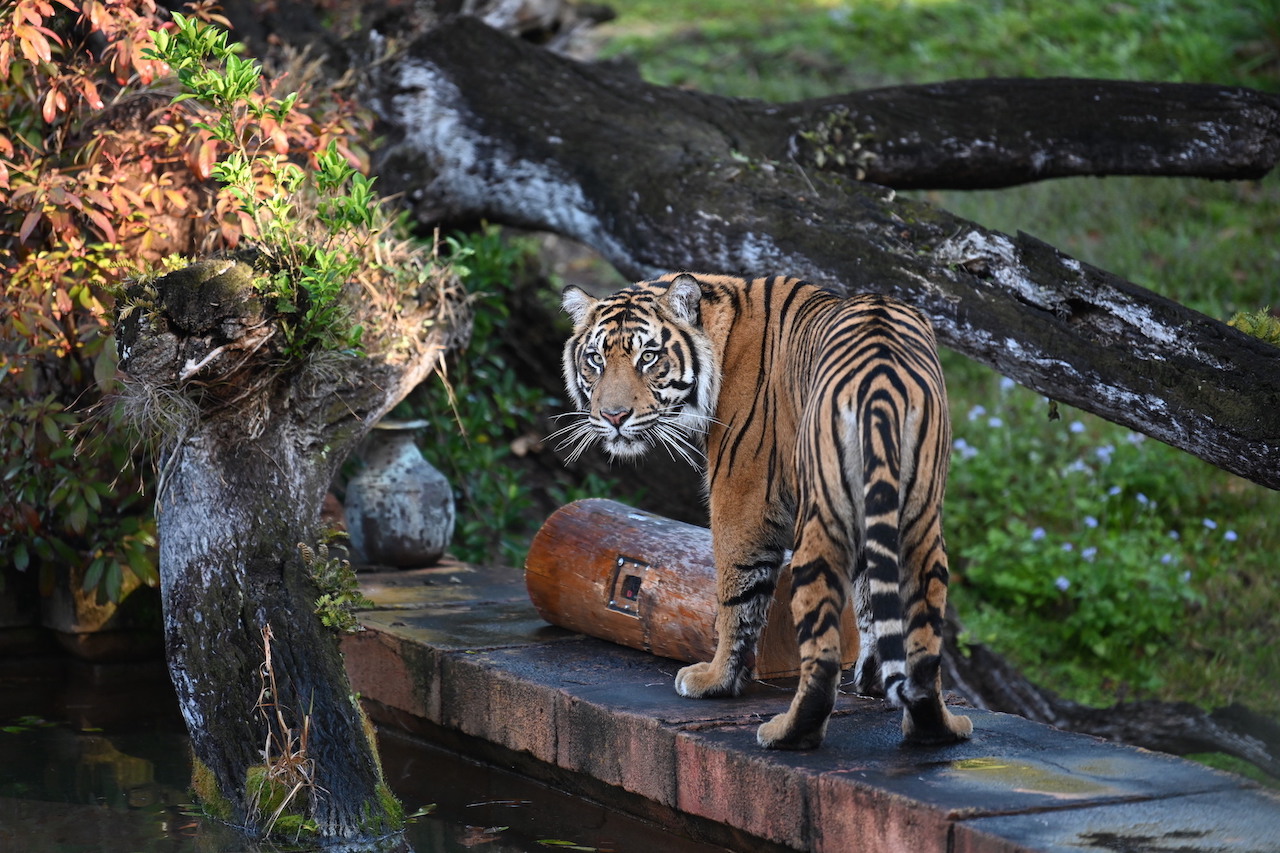 “Expect to see an unprecedented look at some of the most intriguing animals on the planet and how we care for them at Disney’s Animal Kingdom. I know you’ll be impressed by the animals you see in the series, but I think what you’ll really walk away with is a love and appreciation for our animal care experts who have formed remarkable bonds with the 5,000-plus animals who call Walt Disney World Resort, “home.” I’m extremely proud of our animal care team and love how their passion and skill shine through this series. ” (DisneyParksBlog – Animal Kingdom) 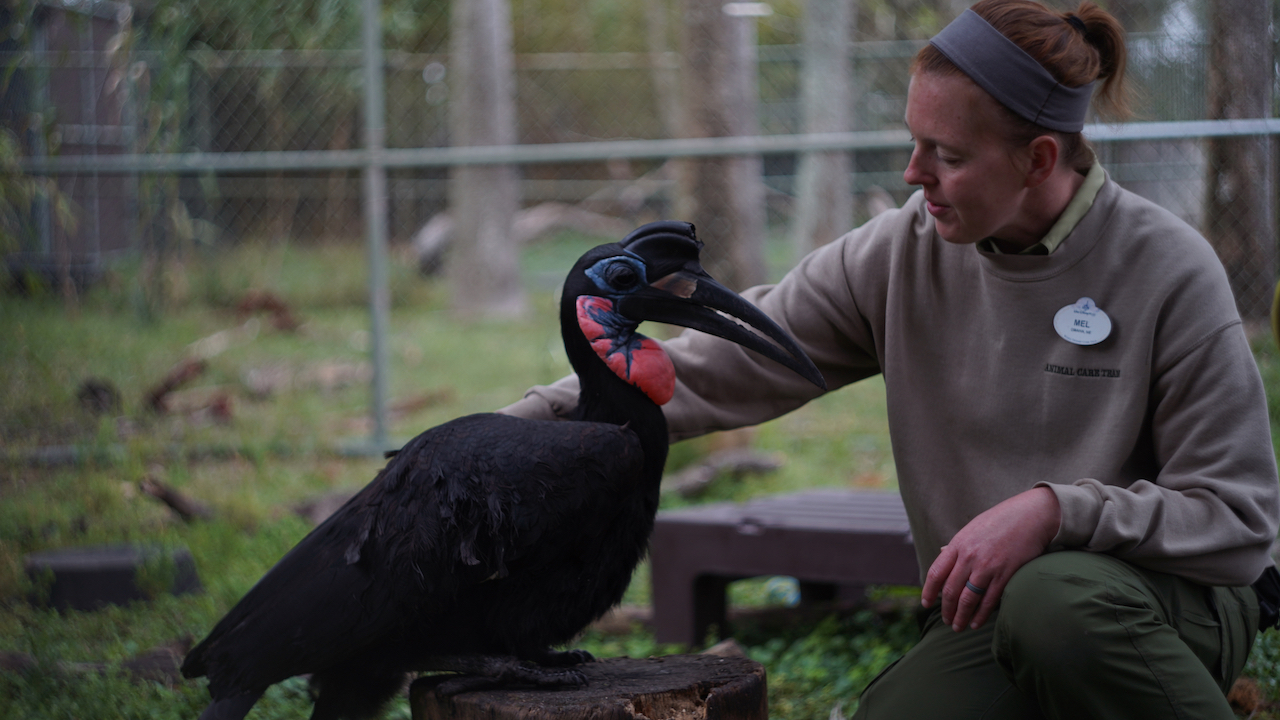 Keeper Mel Hall works with one of the kingdom’s animals, an Abyssinian Ground Hornbill named Cassanova as one of the featured stories.  Other animal caretakers include keeper Lori Kurdziel observe lions Kinsey and Dakari seen here as the Disney production team films at Animal Kingdom. 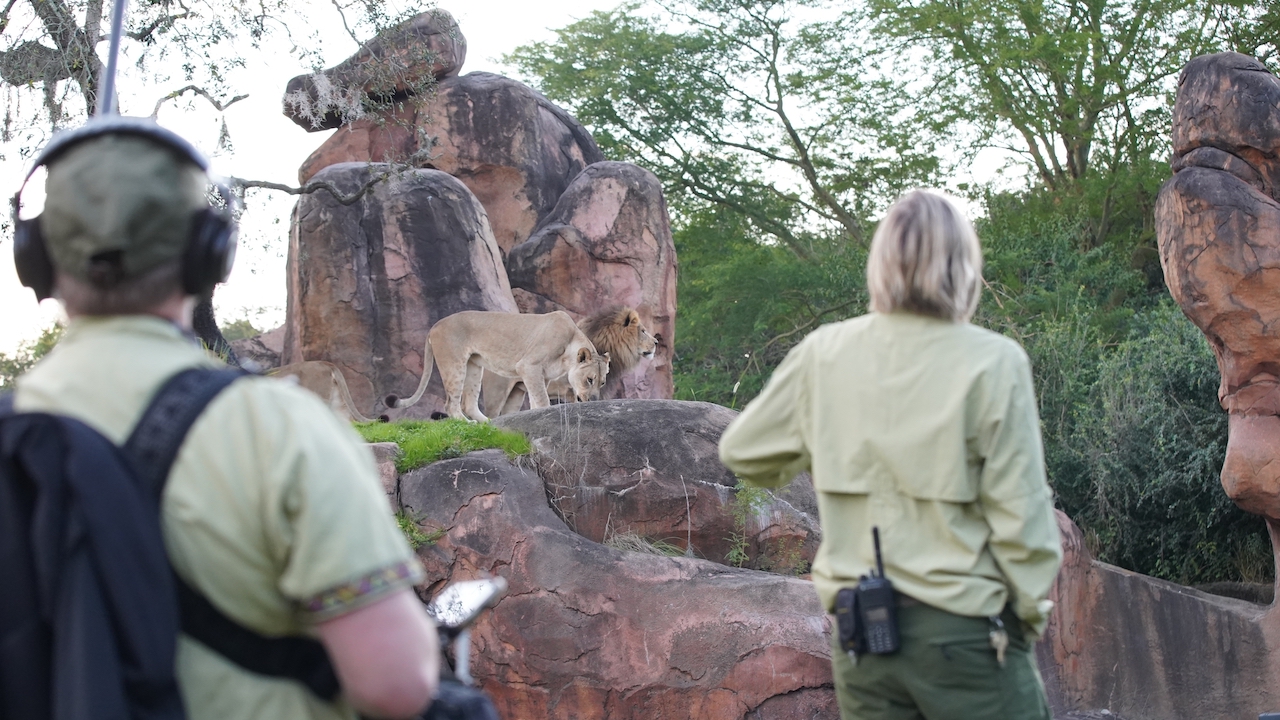 Follow Dr. Mark Penning’s (Vice President, Animal Kingdom Sciences and Environment for Disney Parks)  (@DrMarkAtDisney) as well as @DisneyPlus #MoDAK and the Disney’s Animals, Science and Environment Facebook page (@DisneyASE) for more information about the show and an inside look at the work my team is doing to care for these animals each and every day.