Last time we saw Admiral Thrawn, he was in the clutches of a space whale — yes, you read that correctly — a space whale about to jump into hyperspace.

However, such is life for a character who first found life in 1991. 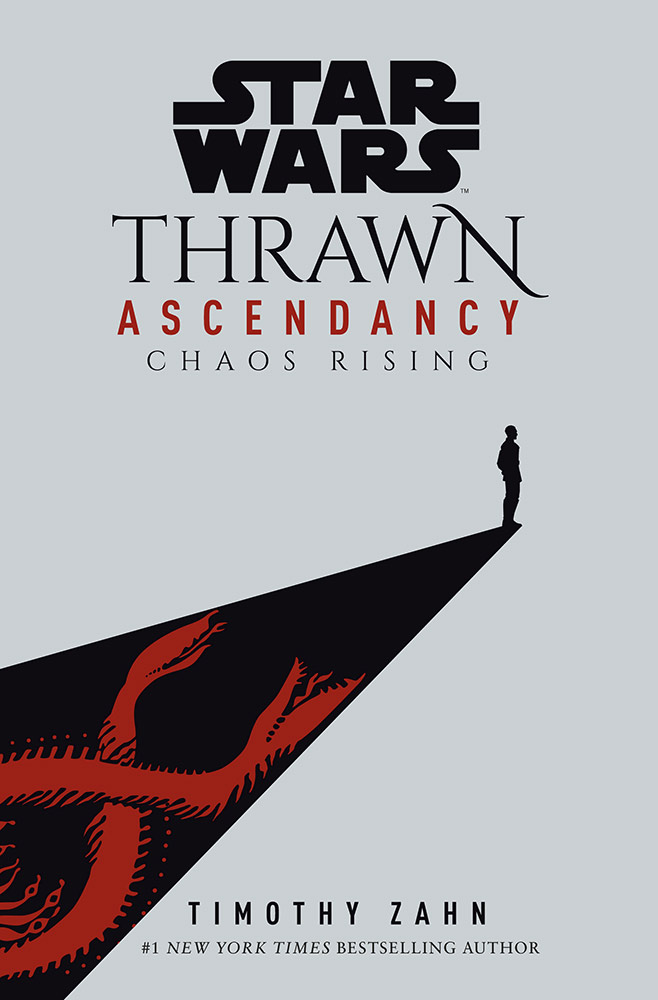 Apart from George Lucas himself, few storytellers have been involved with the Star Wars franchise as long as writer Timothy Zahn. Zahn helped birth the Expanded Universe of old with the 1991 novel, Heir to the Empire, a book that introduced now-iconic characters like Grand Admiral Thrawn…

And even though the EU has been replaced by a new, streamlined, Disney-approved timeline. Zahn continues to flesh out the life and times of Thrawn. 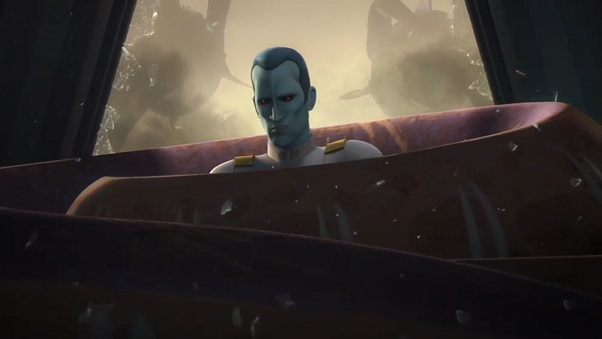 Zahn is returning to his creation for a new trilogy of novels dubbed, Thrawn Ascendancy, which shed light on Thrawn’s early life before joining the Empire. The first of these, Chaos Rising, is in bookstores now, and you can also read an IGN-exclusive excerpt of the novel.

Or, you can listen in, below: 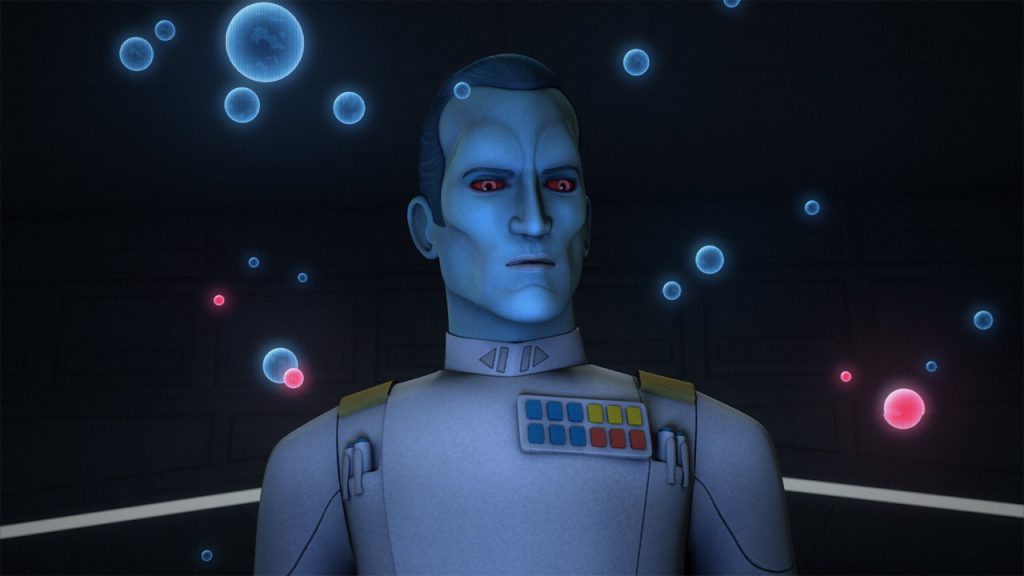 “A lot of that credit goes to Dave Filoni and his team for matching what I had done with Thrawn, for what they put in Star Wars Rebels,” Zahn told IGN. “They understood the character… understood how to write for him – how he reacts, how he does things. They were writing an extension of my character. When they asked me to do more books, it just slid right into the timeline pretty much as he’s always been.” 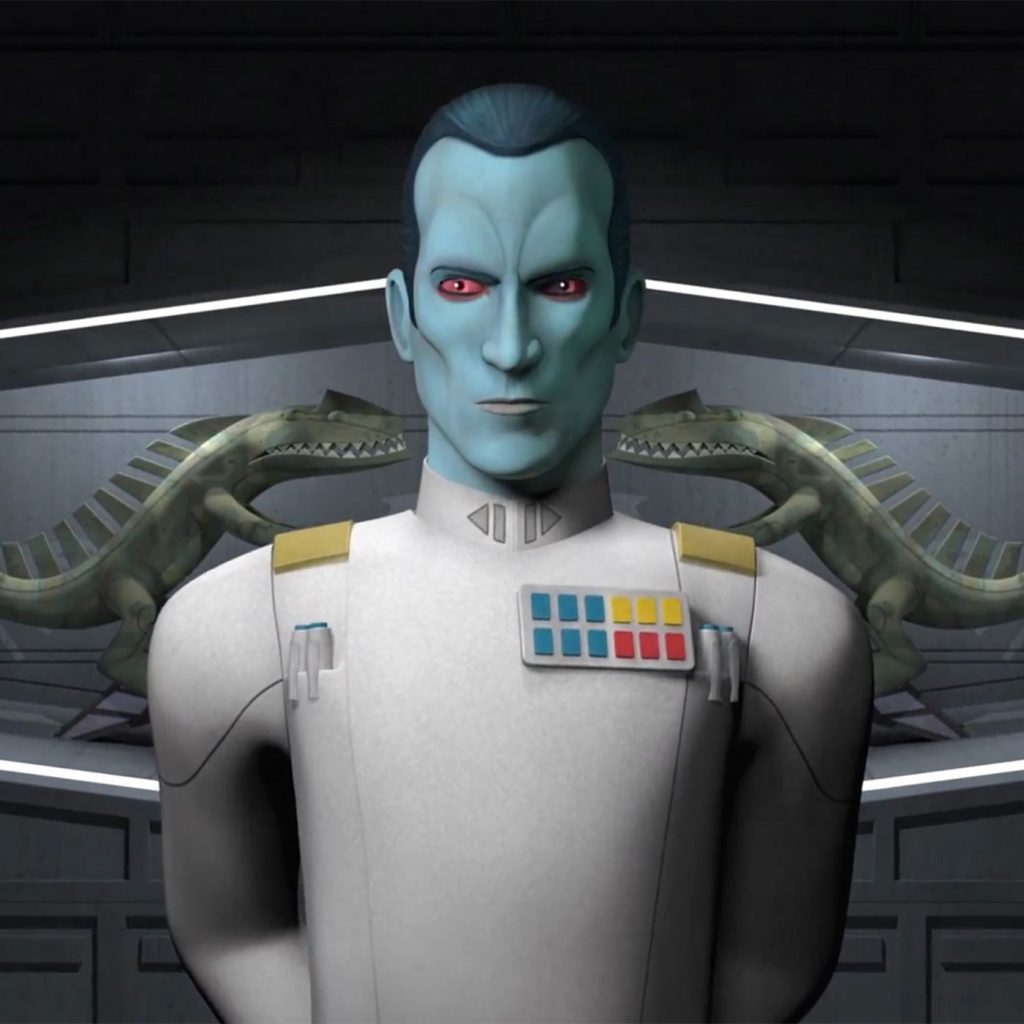 “A lot of the fun of writing Thrawn is running him up against different people,” Zahn explained to IGN. “How they react to him in the first new continuity novel, Star Wars: Thrawn, you got to see them up against him Imperials, how some of them appreciated his ability. Some of them hated him for it. In this new series, we’re going to have the same sorts of things with various [members] of the Chiss. And, of course, the very different political and military situation of the Chiss Ascendancy as opposed to Palpatine’s Empire. He can be the same person, but how other people react to him, how they see him, adds a lot to the depth and the complexity of the storyline.” 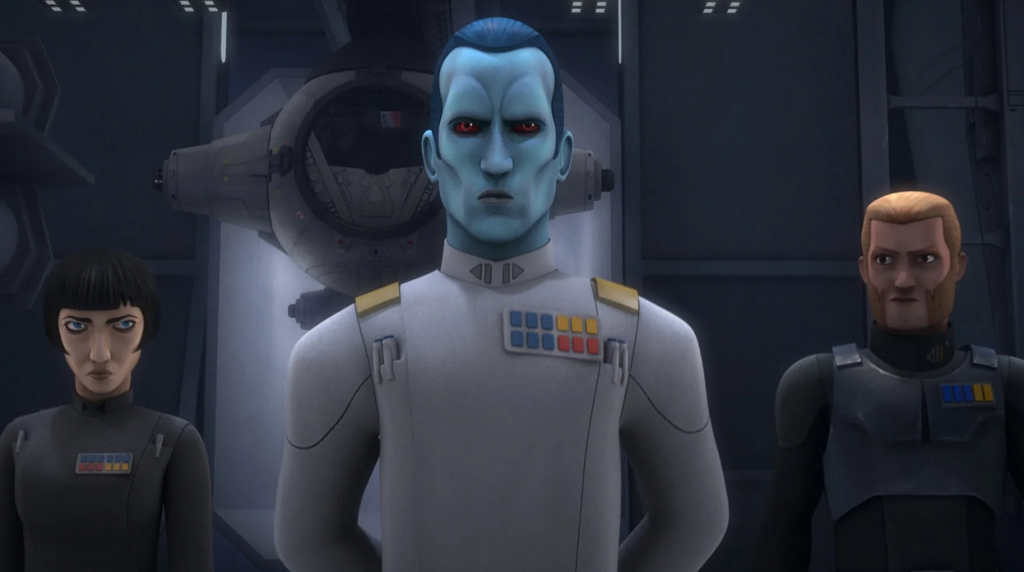 Thrawn is one of the most important characters never to find purchase in Star Wars films. As such, I highly recommend you take the time to read IGN’s full article and then head to Amazon or the bookstore.