How’s It Looking For the Reopening of Disneyland?

With Disney World nearly a month and a half into having re-opened the theme parks, many are wondering when Disneyland and Disney California Adventure might reopen their gates.  The curiosity only grew this week when theme park execs meet with Governor Ron DeSantis in Florida where it was revealed that Disney and Universal have been ready to open since early Summer and are merely waiting for the state of California to approve it!

“Disneyland has been ready to roll since July,” Disney World’s chief operating officer Jim MacPhee said during a Florida theme park roundtable on Wednesday, Aug. 26 .All that the parks seem to waiting on are COVID-19 guidelines. 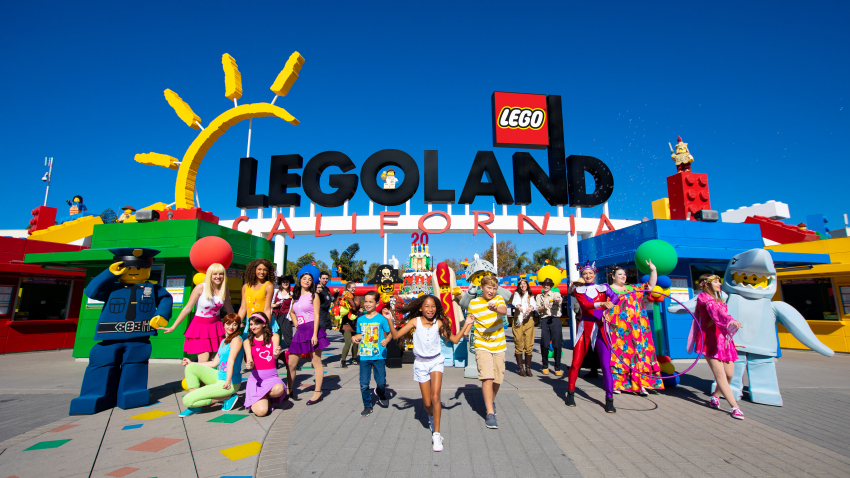 According to reports Legoland held a news conference today with county and city officials to ask for San Diego County businesses to be allowed to reopen.

In early June, Universal Studios, Six Flags Magic Mountain, SeaWorld San Diego and Legoland California all announced a July opening. However, as the Orange County Register tells us, a spike in COVID cases in California around that time phosed the parks to postpone their plans until the state government came forward with reopening plans. Over the past two months these plans have yet to materialize. 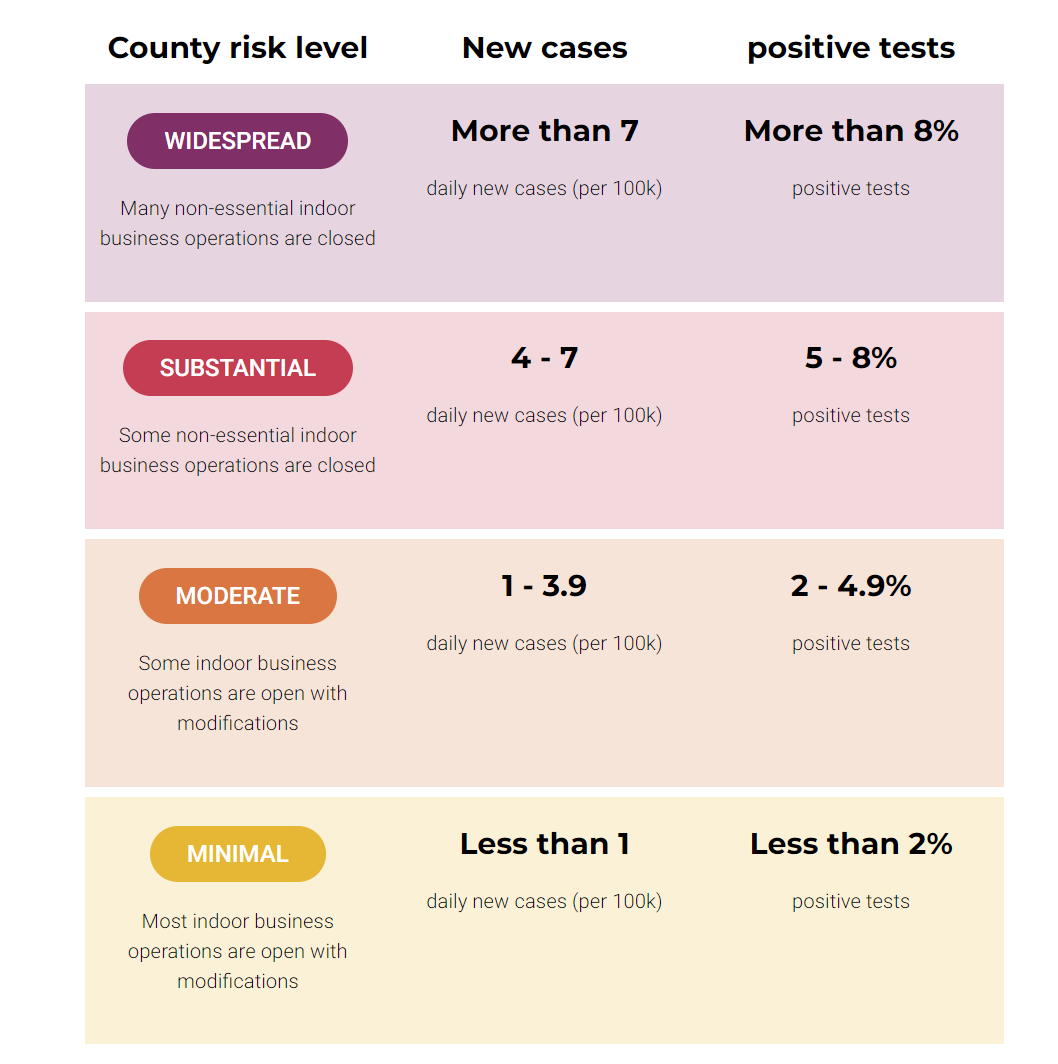 According to a recent piece in Theme Park Insider, Governor Newsom confirmed today that he is having conversations with the theme parks regarding their reopening And he confirmed that he is having a “dynamic” conversation with theme park companies about their return.”Specific to… amusement park operators, we are working with them,” the governor said. “It is a very dynamic conversation, and so we didn’t include it in the update today. That is a separate conversation. It’s an easier to one to have, frankly, with some of the larger ones. We’re trying to accommodate for some of the other amusement activities in the state, and so you’ll be getting that as soon as we work through that. One of my afternoon meetings is in this space, and we’re actively looking to see where we land on that.”  You can check out that article in its entirety here.

During the briefing Newsom also unveiled a new four-tiered system for rating Covid cases in the counties. You can check it out above. You can also find further information on the system on the state’s website.at covid19.ca.gov/safer-economy. Under the new system theme parks would only be able to reopen in the yellow minimal phase.