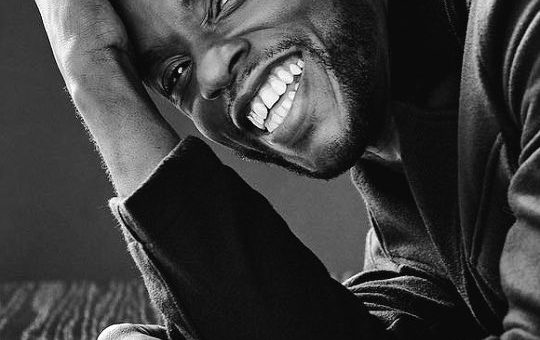 Sad news tonight. Chadwick Boseman, the actor who played King T’Challa in Black Panther, has passed away at the young age of 43 after a 4-year long battle with colon cancer. Chadwick was diagnosed back in 2016 with stage III colon cancer and it progressed to stage IV. He was surrounded by his wife and family at home when he passed.

Over the last 4 years, he has continued to film movies all while undergoing multiple surgeries and chemotherapy. He never spoke publicly about his illness.

“A true fighter, Chadwick persevered through it all, and brought you many of the films you have come to love so much,” his family said in the statement. “From Marshall to Da 5 Bloods, August Wilson’s Ma Rainey’s Black Bottom and several more- all were filmed during and between countless surgeries and chemotherapy. It was the honor of his career to bring King T’Challa to life in Black Panther.” 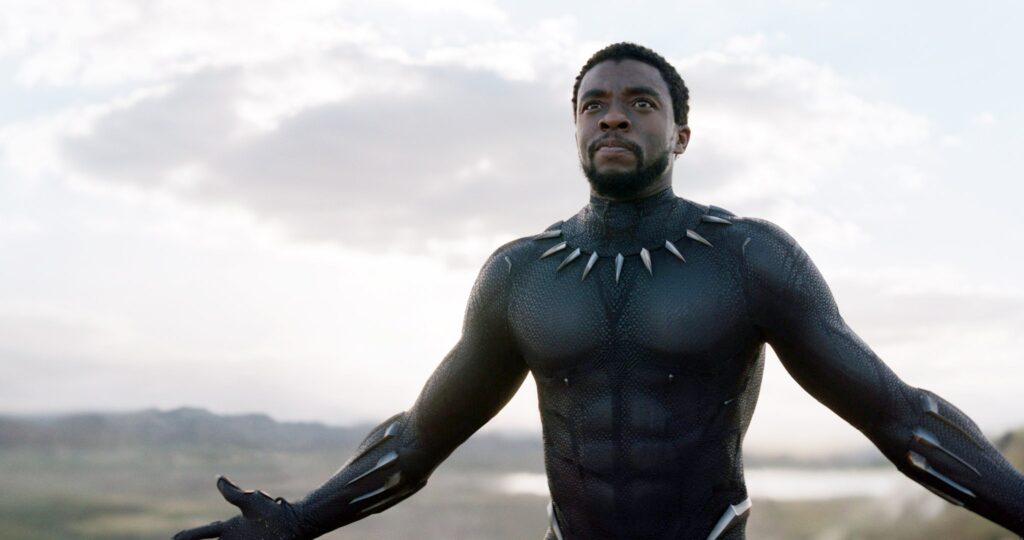 Black Panther 2 was announced at the D23 Expo to be released in 2022, but due to this tragedy, we do not know the status of the film.

The original Black Panther film, which opened February 2018, shattered February box office records in its debut with $242.1 million over President’s Day weekend, including a Friday–Sunday gross of $202 million, followed by one of the biggest second weekends in history with $111.7 million. Earning an additional $646.7 million internationally, Black Panther’s global total rose to $1.346 billion.

Our thoughts and prayers are with his family. Wakanda Forever.