Captain Marvel Sequel Will Begin Shooting Next Year In The UK

We have awesome news for MCU fans! Marvel Studios’ highly anticipated sequel to the insanely popular Captain Marvel is gaining momentum.The film which is slated for a Summer 2022 release will begin filming in the UK next year!

Candyman director Nia Dacosta has signed up to direct the film which will see Brie Larson suit up once again as Carol Danvers. 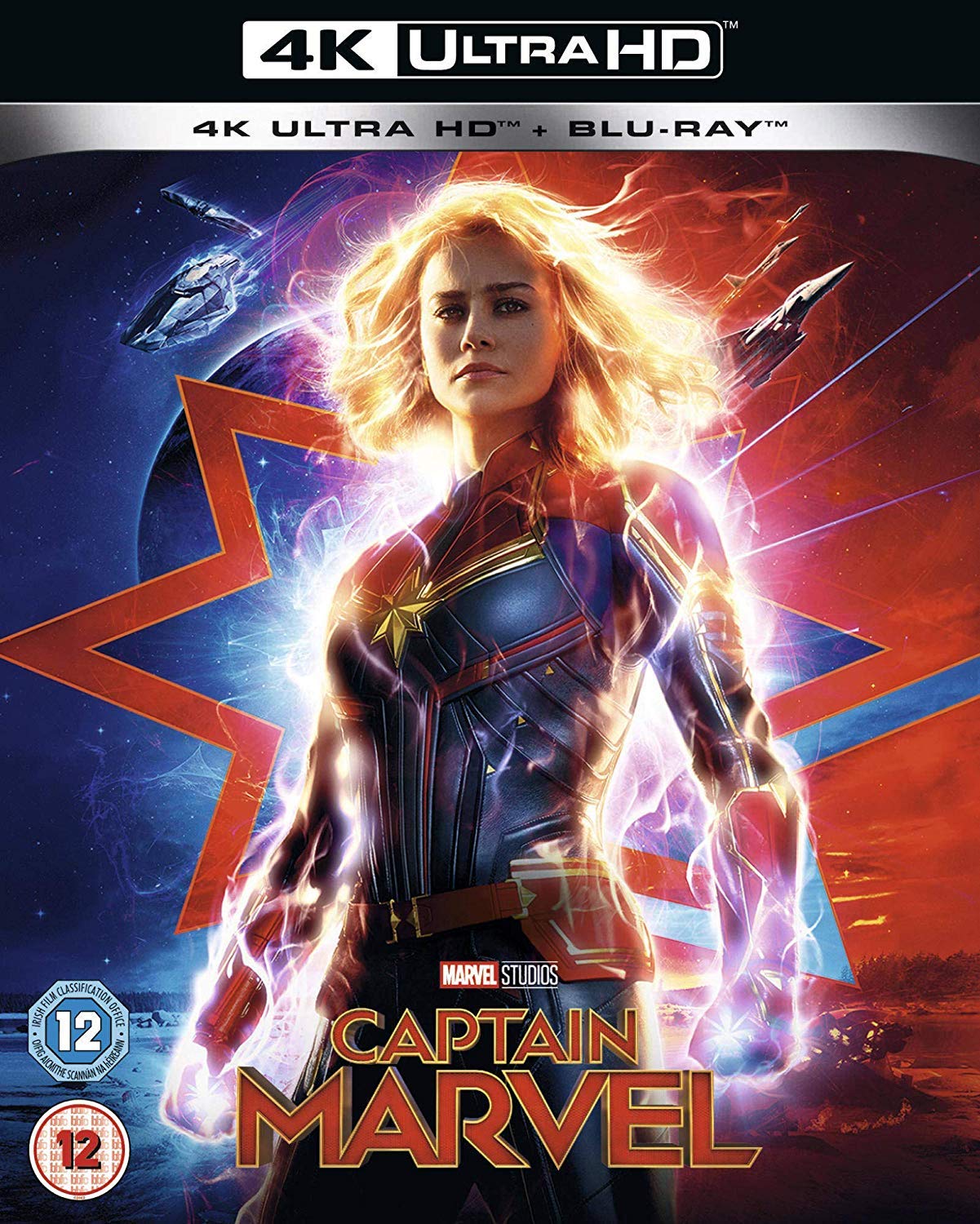 According to a recent piece in National Editions, Marvel intends to film at least a portion of the film overseas and according to sources they have a production company lined up.  This is a contrast to the first film which was primarily shot in California.

There has been much speculation as to the plotline for the film.  Rumor has it that the film will center around a secret invasion story.  As DisInsider tells us, this sees the Skrull Empire attempt a hostile takeover of Earth when it is revealed that Skrull sleeper cells have been on earth in positions of power for quite some time. The film will be based on a script by Megan McDonnell (WandaVision) Captain Marvel 2 will also reportedly take place in the present day with suggestions that Teyonah Parris will appear as the adult version of Monica Ramble.

This is a story that we’ll continue to follow closely here at MickeyBlog. Readers are encouraged to keep checking in with us for further Marvel related news and updates!