When Will Avengers Campus Assemble?

Okay. Okay. I know. I know. We’re still awaiting word on when Disneyland Resort will open, nevermind any particular part of DCA.

However, since when did logic ever come into play when discussing Disney Parks?

With that out of the way, let’s skip to Brady MacDonald’s latest opus on OCRegister.com, entitled:

When will Disney open Avengers Campus?

Will Avengers Campus debut when DCA reopens
or will Disney push the opening of the 6-acre land to next year when coronavirus concerns recede? 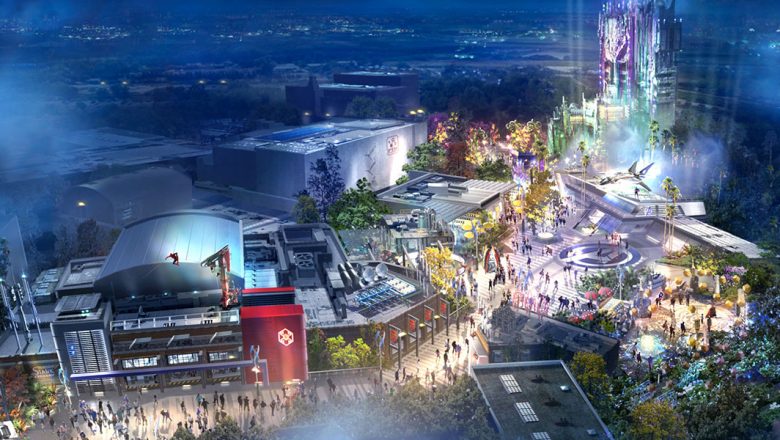 Which begs the obvious question: Will Avengers Campus debut when DCA reopens or will Disney push the opening of the 6-acre land to next year when coronavirus concerns recede?

Avengers Campus isn’t done, but it’s months closer to opening than it was back in March. At a minimum, Disney California Adventure is at least five weeks from returning — using the time frame the park set during an aborted reopening attempt announced in June. And with California keeping theme parks closed indefinitely, Avengers Campus could be ready for visitors long before DCA’s gates reopen. 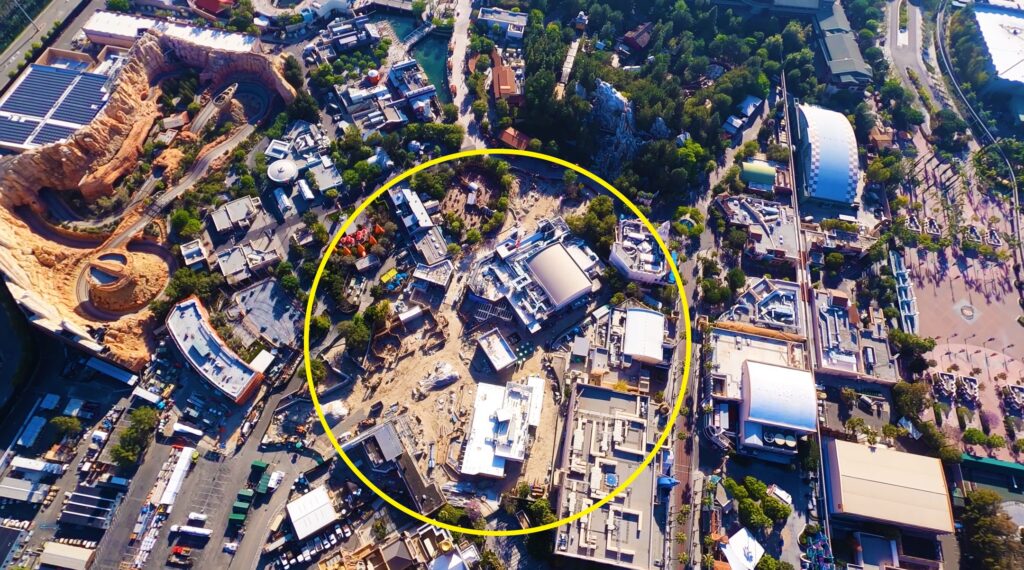 Continued progress on #AvengersCampus at Disney California Adventure park with the arrival of the Quinjet and new attraction insignia for WEB SLINGERS: A Spider-Man Adventure.

A post shared by Walt Disney Imagineering (@waltdisneyimagineering) on Aug 19, 2020 at 4:45pm PDT

That said, you’ll have to read the whole — very well researched — article to learn what Mr. MacDonald thinks will happen with Avengers Campus.