2020 is the year of longing for the past. I miss the days of carelessly running into the grocery store and hitting the gym without having to go through a laundry list of checkpoints. Do I have my mask? Did I remember a wipe for the shopping cart? Is my hand sanitizer still in my purse? You get the idea…I wish it was 2019 all over again!

It’s not hopeless though! A beloved item from the past has recently made a return to Magic Kingdom, and it’s been the talk of Walt Disney World Resort this week! 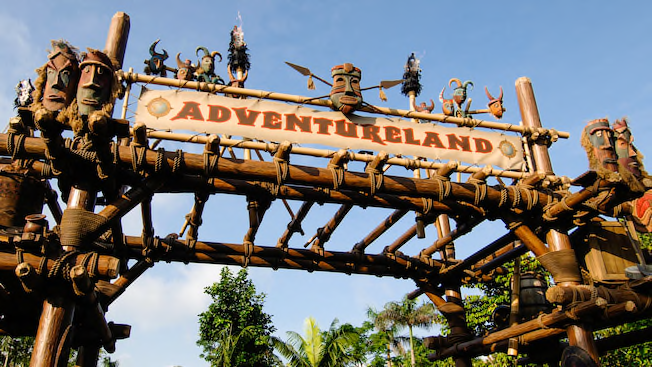 As soon as the news broke, I booked a Park Pass for Magic Kingdom because I had to be one of the first to taste this new treat.

I missed it when it was first making its rounds, and I was NOT about to fall victim to the same mistake again! As soon as the Mickey head on the MagicBand scanner turned green, I beelined for Aloha Isle in Adventureland! 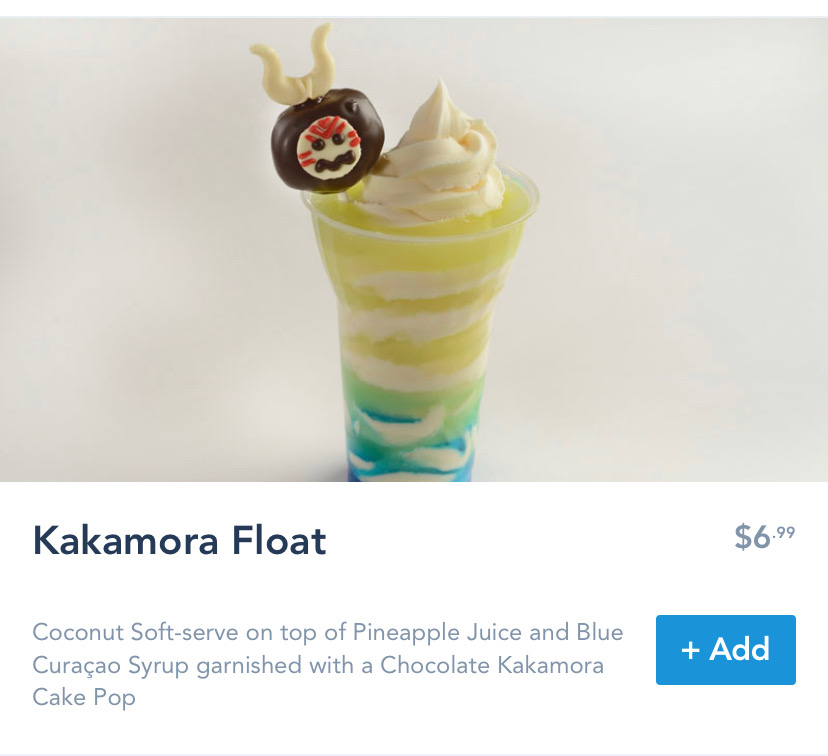 I placed my mobile order (which is strongly encouraged at any restaurant or kiosk that it’s offered) and got my float in less than 3 minutes! The Kakamora Float is priced at $6.99 and comes with a whole bunch of fun additions that make this float a stand-out.

Featuring coconut Dole whip, pineapple juice, blue curacao, and a chocolate cake pop, this Moana-inspired dessert is as visually appealing as it is tasty! 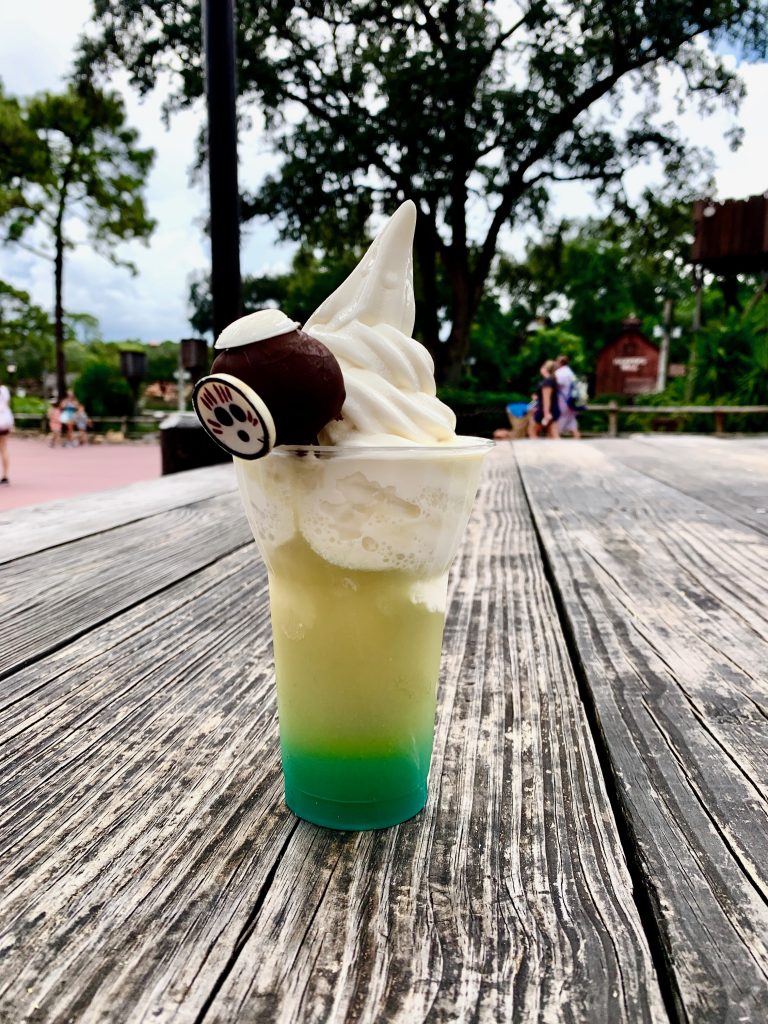 I know, everything is going to melt quickly in the Florida sun, but that chocolate cake pop looked like its outer layer of solid milk chocolate wouldn’t stay solid for long. I dove into the cake pop first! The Moana emblem that adorns the front of the cake pop is made of solid white chocolate.

The middle of the pop is a brownie-like chocolate cake/chocolate frosting duet made in Disney heaven! The cake was fresh, chewy, and will definitely reign supreme in the eyes of any die-hard chocolate lovers out there! 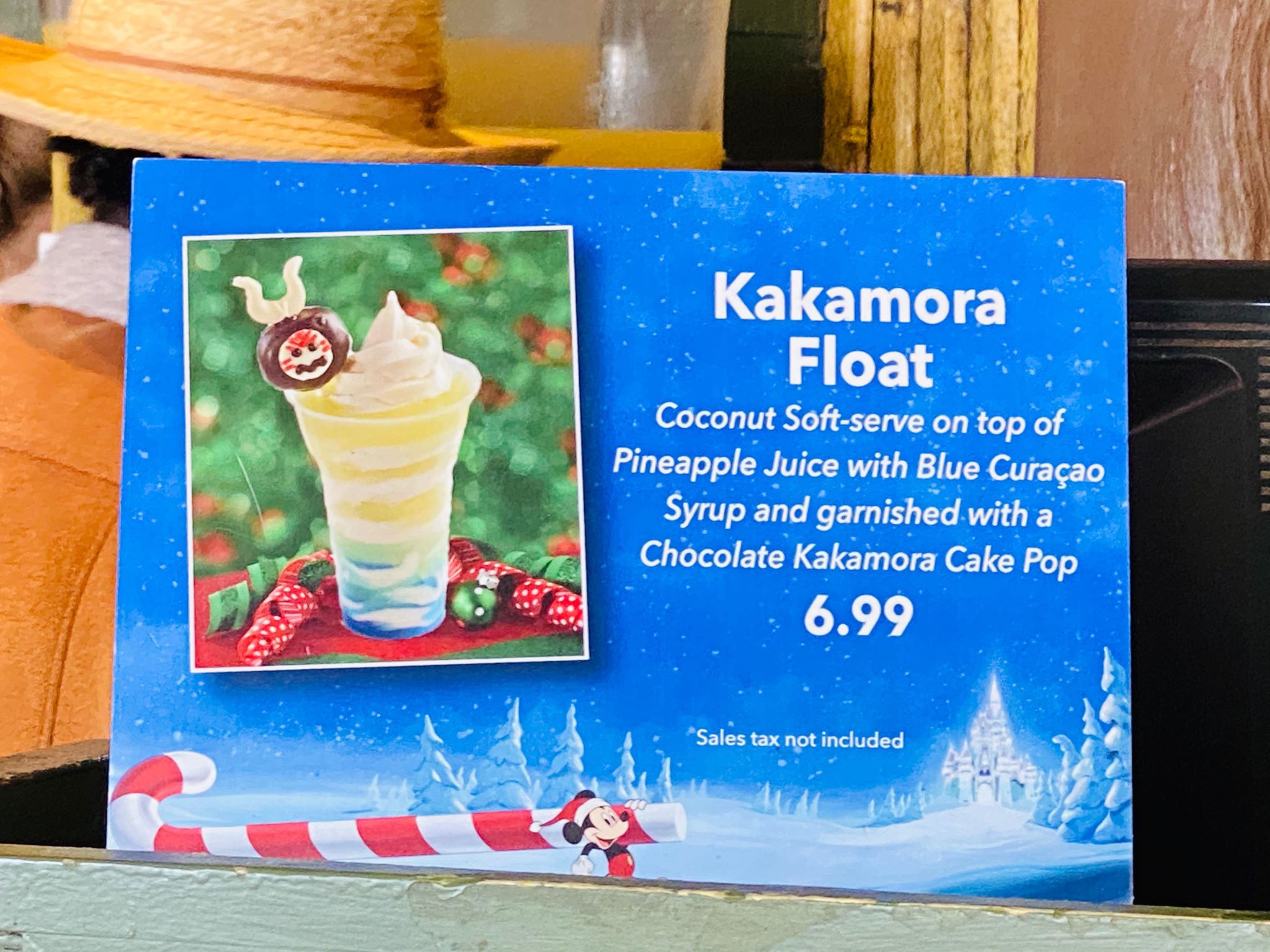 Are you planning to book a Disney vacation for you and your family? I’d love to help! I am a proud MickeyTravels Authorized Vacation Planner (Platinum Level) specializing in all Disney destinations. From hotel to FastPass+ reservations, I will help with each and every aspect of your trip. And the best part about my services is that they are completely FREE!You can find me over on Facebook, or contact me directly at msalerno@mickeytravels.com. I can’t wait to start planning your dream Disney vacation!