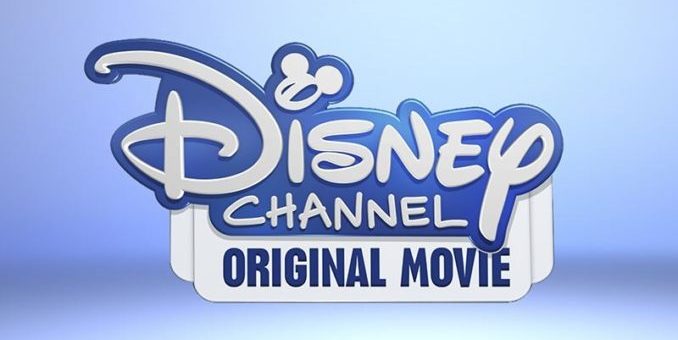 A brand new original movie has been announced by Disney Channel! The newly greenlit movie named “Spin” stars Avantika Vandanapu (“Diary of a Future President” on Disney+) and is directed by Manjari Makijany (“Desert Dolphin”). Spin” follows an Indian American teen who discovers her artistic side through the unique world of DJ culture and learns she has a passion for creating mixes that blend the textures of her Indian heritage and the world around her.

Zanne Devine (“Secret Society of Second Born Royals,” “Easy A,” “I, Tonya”) is the executive producer of the movie, with writing by Carley Steiner (“Play Date”) and Josh Cagan (“The Duff”). “Spin” is set to begin production in Toronto this fall, for a 2021 premiere on Disney Channel.

Rhea Kumar (Vandanapu) is an effervescent 15-year-old who lives with her tight-knit multigenerational family. After her mother’s death, she has been her father’s emotional rock, and her life revolves around her family’s restaurant, her eclectic group of friends, and her after-school coding club. Everything changes when she falls for aspiring DJ Max and a long lost passion for music is reignited. Rhea discovers that she has a natural gift for creating beats and producing music, but must find the courage to follow her true inner talent. 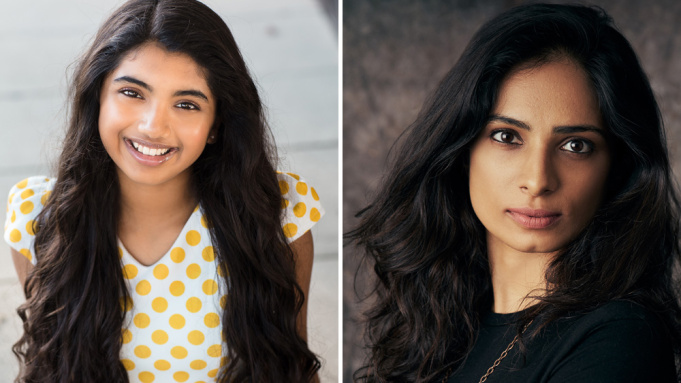 A well-recognized name in India and among Indian diaspora in the United States, 15-year-old Vandanapu started her artistic journey through dancing, focusing on Indian classical dance forms, along with ballet, jazz and contemporary. She won second place in the first North American edition of ZeeTV’s reality series “Dance India Dance Li’l Masters.”

Vandanapu went on to act in multiple feature films in Indian cinema and more than 25 commercials for national and regional print and TV media. Most recently, she starred as Monyca in “Diary of a Future President” on Disney+ and can be heard as the voice of Kamala in Disney Junior’s hit animated series “Mira, Royal Detective.”

Manjari Makijany is an Indian writer-director based in Los Angeles. She’s an alum of the prestigious American Film Institute’s Directing Workshop for Women (AFI DWW) and Hollywood diversity programs, such as Universal Directors Initiative and the Fox Filmmakers Lab.

Her debut feature “Desert Dolphin,” a coming of age sports-drama and India’s first skateboarding feature, will be released globally on Netflix in 2021. Her vision for storytelling and diverse film experience, both in India and America, has served as a fertile ground to craft her unique voice as a filmmaker.