Star Wars: Will Ben Solo Get A Show?

I know. I know. It sounds crazy.

Anything is possible in Star Wars, right? And if Disney can go back in time to a non-blue ghost Obi-Wan, why can’t Ben Solo’s story continue?

So I guess it’s time to not let old things die huh? pic.twitter.com/AMrnqWaZeY

A vlogger/Star Wars guy I trust says it could happen.

Corey Van Dyke, from Kessel Run Transmissions, posted the — IDK what you call it — rumor (although he obviously got it from a source) saying that Ben Solo is a character that Lucasfilm wants “to further develop…”

Anyway, check out the thread:

We’ve heard Ben Solo is a character Lucasfilm wants to further develop. We don’t know if this is a series or movie, but it’s definitely being worked on. We also don’t know if this is pre TFA or post TROS, but if I were to guess I’d say pre TFA. Again,this is in early development. pic.twitter.com/XP5ALD7yVG

Corey added that fans should not expect Adam Driver to reprise the role.

The big thing here is LFL is very aware of Ben’s popularity and they do want to continue his story in some form. This is the other sequel trilogy character that we’ve been hearing about for months.

That other Sequel Trilogy character (who also appears in the Original Trilogy) is Lando and we’ve previously reported on that scoop:

Where We’re At With Ben Solo 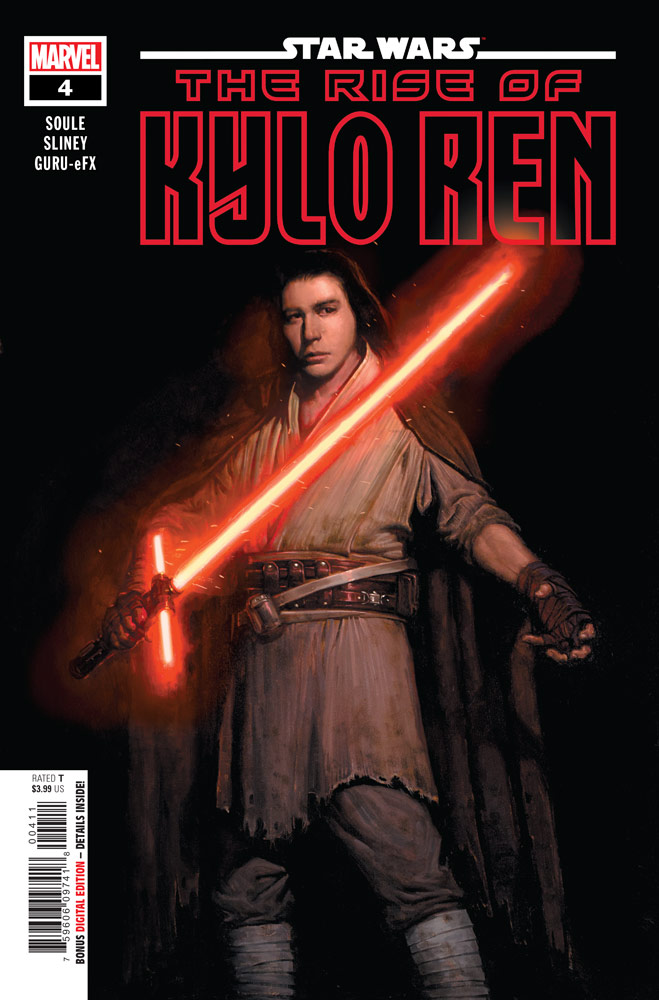 I’ll call those decent nuggets for a Monday morning.

And I liked this analysis from TheDirect.com’s Andrew Gilman: 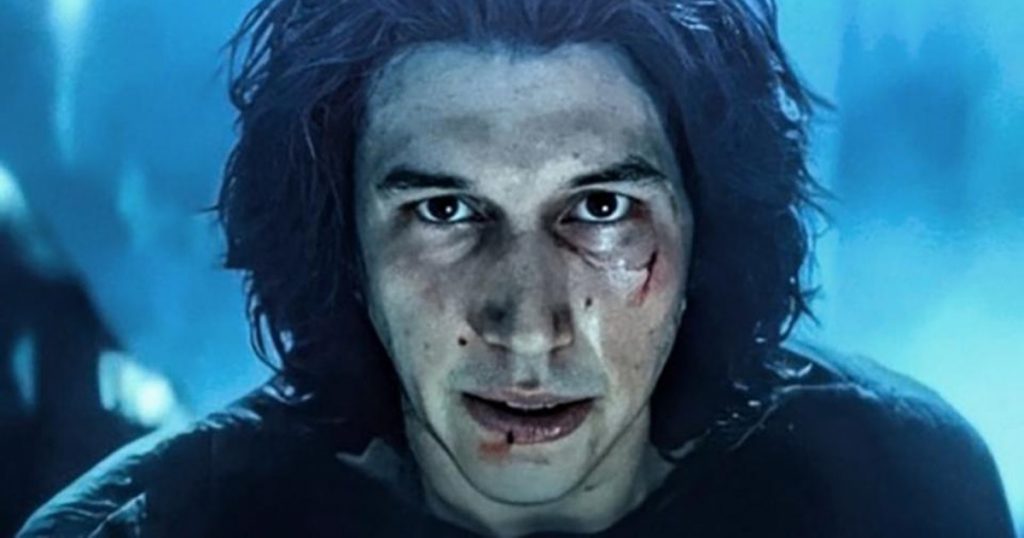 As Van Dyke suggested, there’s a very good chance this project will be animated. Fans have been clamoring for a series focused on Ben Solo and Luke Skywalker’s adventures before everything goes to hell, and a show helmed by Dave Filoni would satiate that wish. While the final result Ben’s turn to the dark side is depicted in The Rise of Kylo Ren comic book by Charles Soule, there’s plenty of room in the timeline to build-up to those events, and even show them on screen.

The above makes decent sense to me.

And although I don’t see any chance for Ben’s death to be “retconned” I do believe that down the road Rey and Ben’s progeny will continue the Skywalker run. Yes, I said progeny.

And it makes real sense to me that the “good” side of Ben be further explained; making his fall and redemption that much more understandable.