This morning we let fly with some speculation about Ben Solo’s future on TV. And this afternoon we’re hearing about the possibility of more familiar faces.

Firstly, it sounds like Ezra Bridger and Grand Admiral Thrawn might just jump from animation to live-action.

LRM had the scoop: 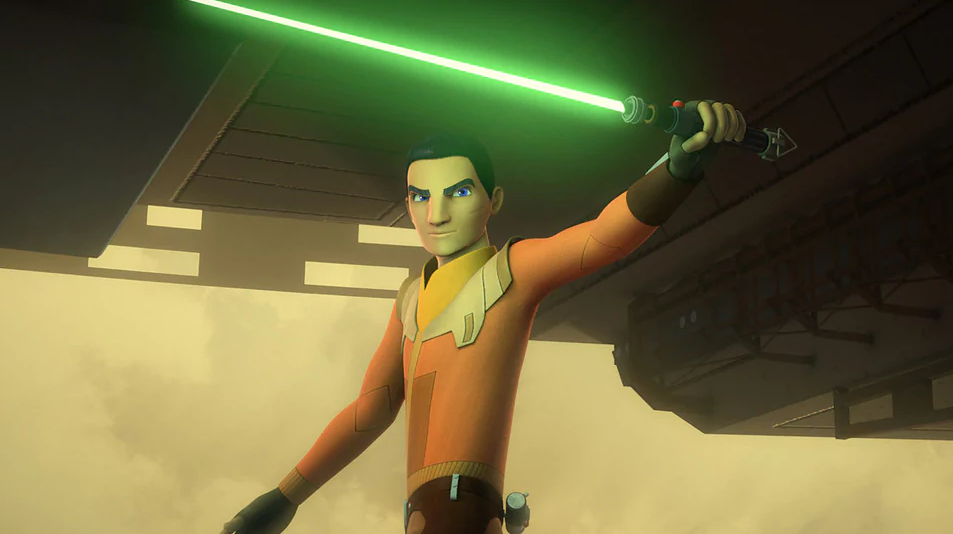 There have been countless rumors under the sun about many different spinoffs we’ll be getting set in a galaxy far, far away. In fact, we too contributed our share of scoops to the subject.

Among our numerous scoops was the reveal that Disney+ is basing their suite of live-action shows on Game of Thrones. What that means is that there will be one big overarching story told from different perspectives, and those perspectives will be told through separate shows. Among the different shows we laid out was one that focused on Ezra and the fan-favorite Grand Admiral Thrawn…

Now, we have a fresh scoop from the trusty Daniel Richtman, which mostly corroborates our own. According to Richtman, Thrawn is coming in live-action. Sadly, he didn’t even have any further details to share with his audience, but this does fall in line with what we’ve already shared. Based on what we know, an Ezra and Thrawn live-action series is in the cards, even if it wouldn’t come until well after the Ahsoka Tano series. 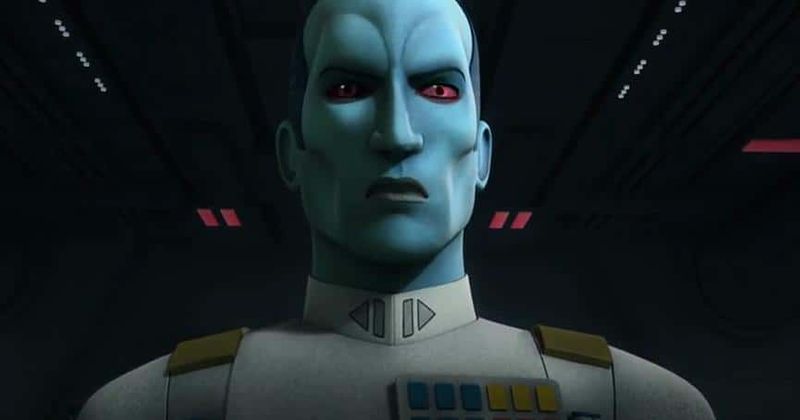 Now, we have heard about live action Ezra and Thrawn. LRM is trustworthy and is on track with what’s happening but we know that the animated Rebels Sequel is still coming.

All of that is great, right? I mean, rumors about live-action Ezra and Thrawn AND a Star Wars Rebels sequel show.

However, maybe those rumors are a little twisted; a little topsy-turvey?

A thing to keep in mind with any “scoop” is, wires get crossed ALL the time. Lotta us were convinced an Aphra animated series was coming soon because we KNEW voice cast had been recording lines. But it was for an audio drama! Things happen.

Lastly, THINGS HAPPEN. And while it is awesome to hear about those things way in the distance, the things that are happening — like right now — aren’t so bad to focus on. I mean, we are getting a Mandalorian Season 2 trailer this week!

And, for me, as someone who lasted through two deep Star Wars droughts, even a trailer is something to celebrate!

But, of course, rumors are fun, too. Stay tuned….