Darkwing Duck Will Return to DuckTales

DuckTales Returns and So Does Drake Mallard

During the current “stay-at-home” summer, it’s been fun to reconnect with some of my sons’ (ages 10, 8, 4) favorite shows. And, thankfully, DuckTales is a show EVERYONE can agree to watch. 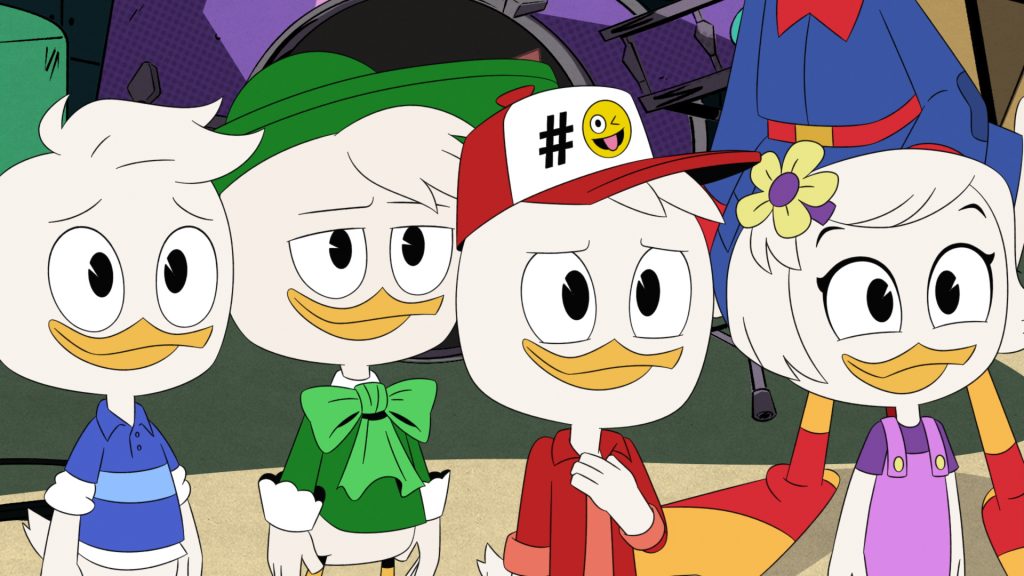 So, for this dad, the return of DuckTales is cause for celebration!

However, I totally missed this tweet from DuckTales showrunner Frank Angones:

Who is Darkwing Duck? Just watch: 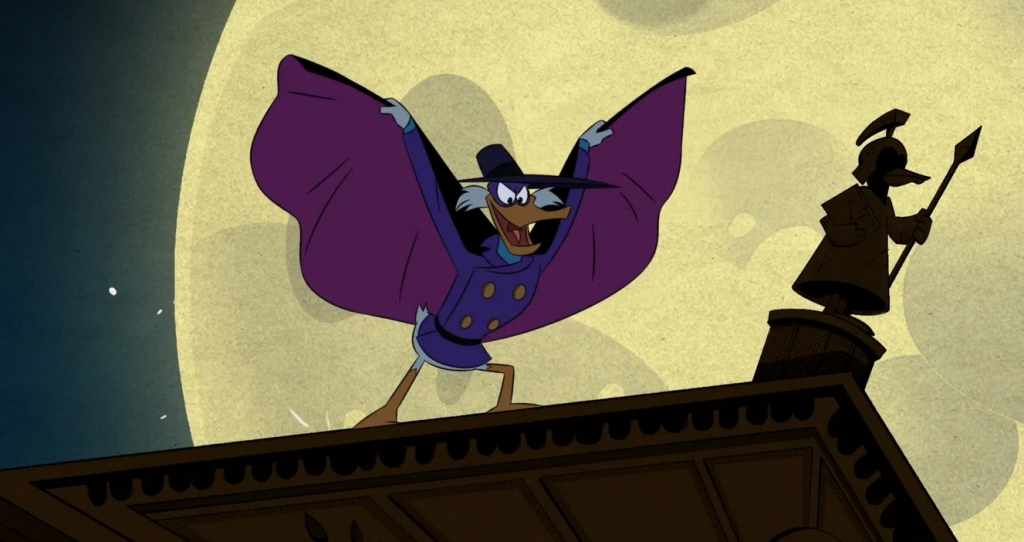 As you can see by the all-caps announcement, one of these new episodes will be an hour-long adventure featuring Darkwing Duck, who over the years has gone on to become one of the most popular characters in the entire series.

Featuring the adventures of Darkwing Duck, who is the super-heroic alter-ego of ordinary suburban duck Drake Mallard, Darkwing struggles to balance his egotistical craving for fame and attention against his desire to be a good father to his adopted daughter Gosalyn and help do good in the city of St. Canard. The standalone series first ran from 1991 to 1992 for a total of ninety-one episodes. Voiced by Jim Cummings, the character has become something of a fan-favorite since his introduction, making his inclusion in the upcoming series of Ducktales a very welcome one.

Along with the return of Darkwing Duck, Angones also teased some of what fans can expect from the new Ducktales episodes saying, “Magical feuds. Alien rampages. Monstrous secrets. Villainous resurrections. Let’s Get Dangerous.” Sounds perfect. 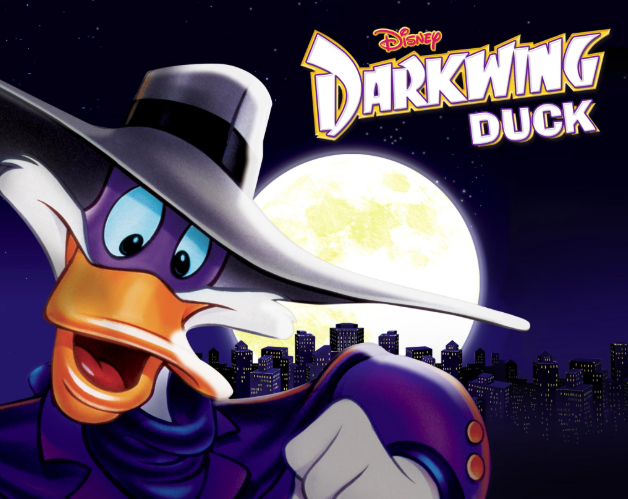 I post a lot of stuff for MickeyBlog.com, but the news above actually had my kids stop in their tracks,

Yes. Really. And now I know what I will be doing in September and October! 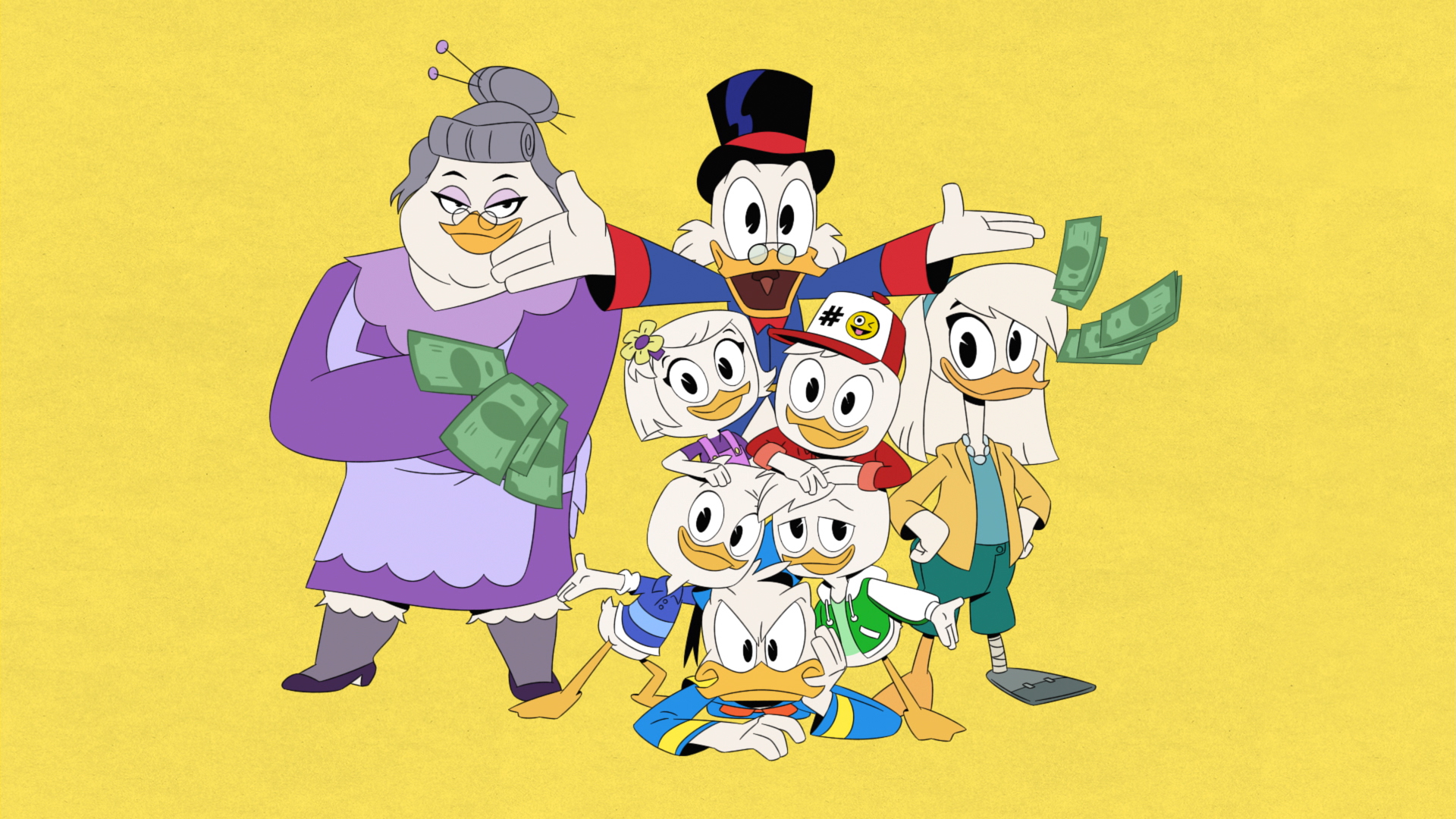 The previous appearance of Darkwing is one of the best episodes of the series and all of us are really looking forward to his (hour-long) return.