It was a true pleasure to re-connect with Gabby Wong, the actor who portrayed Gold Nine in Rogue One: A Star Wars Story.

You remember her — Wona Goban — the pilot who shouts, “Ion torpedoes away…” during the space battle over Scariff.

“I was lucky,” said Wong, unironically. “They gave me loads of lines to record at first.

“And when I found out what line they were going to use [she swoons] I was like, ‘I am going to shoot some ion torpedoes.” 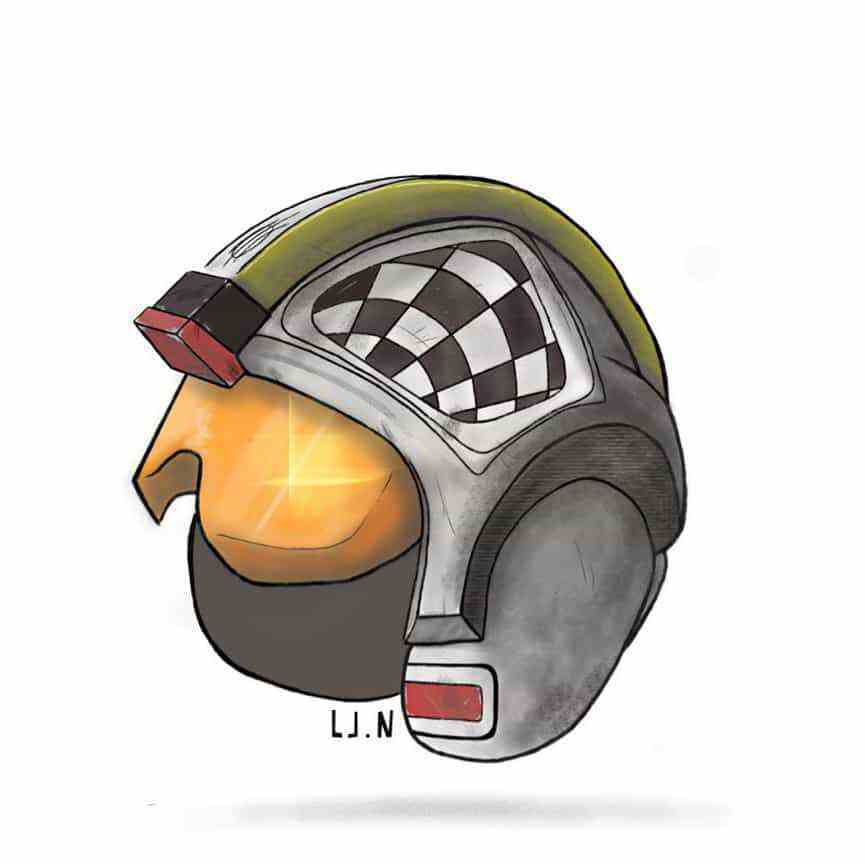 Gold Nine helmet by Lumberjack Nick. Check out his work on Instagram (@lumberjacknickart) and lumberjack-nick.format.com.

Wong, like most of us, is hunkered down at home in the UK, expecting her first child. So she’s not working at the moment. But usually, you will find her name on serious stage productions with groups like “The Royal Shakespeare Company.” 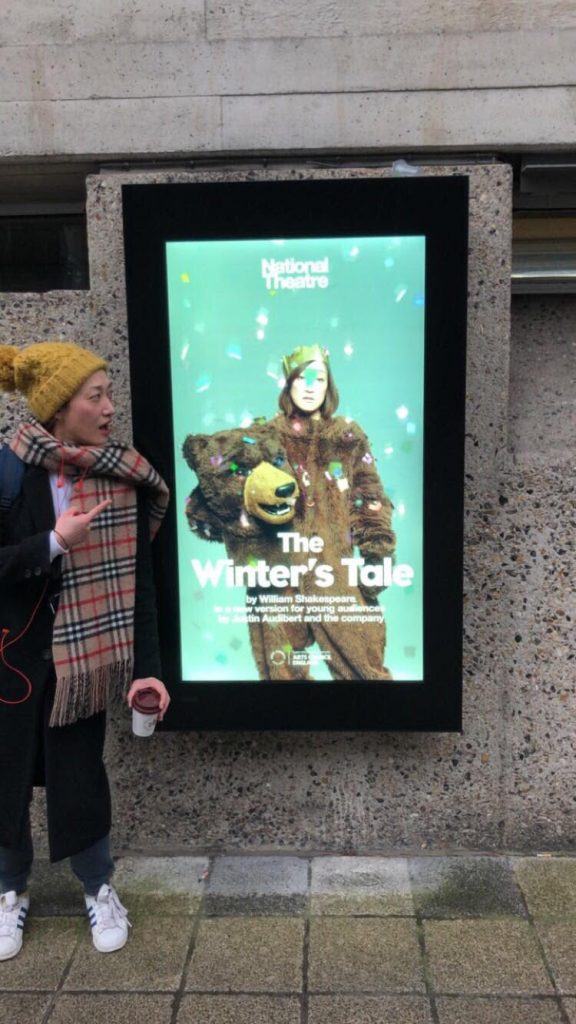 However, when the call came in to grab a helmet and flight suit, Wong was all about it.

“How can Star Wars not be an exciting thing, though?” she said, emphatically. “I grew up in Hong Kong. And I didn’t grow up speaking English but we had an English-speaking channel and I remember watching Return of the Jedi and I was like, ‘What is this?’

“It blew my mind. And I became a bit obsessed with it all.

“And it made me really excited when all the new Star Wars came out… and when I was cast in Rogue One I think I lost it a bit,” she said.

Who wouldn’t lose it?

“I mean it’s Star Wars,” she explained. “And it was the first non-Saga film as well.

“I’m not being biased,” she added. “I think it’s a really great war film… even if you discount the Star Wars thing.”

However, there really is no discounting the “Star Wars” thing.

And I asked Gabby if work on the Shakespearean stage — theatre in the round — had prepared her for experiencing a “con” as a Star Wars actor. 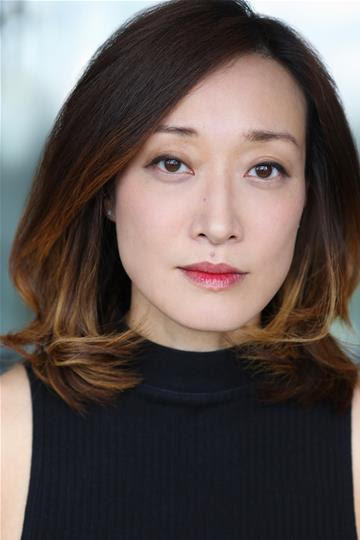 “I don’t know because it’s a very different environment on its own,” said Wong. “I thought I was enthusiastic…”

Wong, who was wowed by the cosplay at the cons she attended, was also able to geek out, too.

“But backstage is really exciting,” she teased. “Because you get to meet [celebritites]. I can nerd out.

“She’s an Agent of Shield and she saved China [as Mulan],” exclaimed Gabby.

She was trying to have a proper conversation with me & I was just 'I don't care, u saved China!' pic.twitter.com/HaDd0QN6Gj

And, of course, her character — Y-wing pilot Wona Goban — helped save the Rebellion in Rogue One; setting up the pivotal collision between the powered down Imperial Star Destroyer and a Rebel Hammerhead Corvette.

So, I asked Gabby if she had any sense of if her character survived Scariff and she admitted she had no idea.

Was sent this today by a fan (gosh, that sounds so weird). Yup, that is me in #RogueOne. #RogueOneStarWars #StarWars #GoldNine pic.twitter.com/M6ToladR1H

“But then, it’s quite a heroic thing – martyrdom is also pretty cool isn’t it,” she continued, adding, “It’s fine [either way].”

Thanks again to my forever wingman Jonathan Gotlib for the above Star Wars specific cut. For the full 35-minute video, interviewing Ms. Wong alongside my good friend Robin Vogt from Brick City Blockade, click here.

Next Up? John Morton — Dak Ralter — Luke Skywalker’s gunner in The Empire Strikes Back. Last time out, we talked to Ben Hartley – Red Seven from Rogue One.