Last week we posted about the possibility that Disney was going away from 4K Ultra HD.

John Archer from Forbes.com picked up on the story and here’s his report:

I’ve asked Disney to comment on these rumors, though, and the studio has issued me with a fairly blunt rebuttal. The statement – which I’m instructed to attribute to a Disney spokesperson – reads as follows:

There are no plans to discontinue releases in a particular format. We evaluate each release on a case by case basis and pursue the best strategy to bring our content into consumer homes across platforms that meet a variety of demands.”

However, that’s not to say that collectors won’t find it difficult to procure new titles:

You can, of course, try to read all sorts of things into some of these words if you want to. For instance, maybe in evaluating each catalog release on a case by case basis Disney could decide more often than not that a title being considered don’t seem right for 4K Blu-ray.

And Mr. Archer agreed that circumstances confirm the worry that Disney isn’t overly fond of the format: 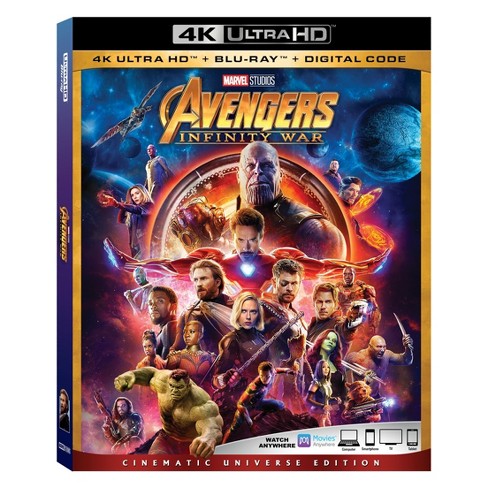 [I]t’s pretty easy, in truth, to reinforce the rumors’ narrative with other possible signs of Disney not being especially enthusiastic about 4K Blu-ray. Such as, say, its decision to ditch Dolby Vision from its 4K discs, its consistent use of BD60 discs for 4K Blu-ray releases rather than larger capacity BD100s, and the bizarre way it summarily dumped a large number of Marvel movies out on 4K Blu-ray on one day last year with minimal marketing fanfare.

However, hope springs eternal, and hopefully for collectors, 4K Ultra HD is as eternal as the content. 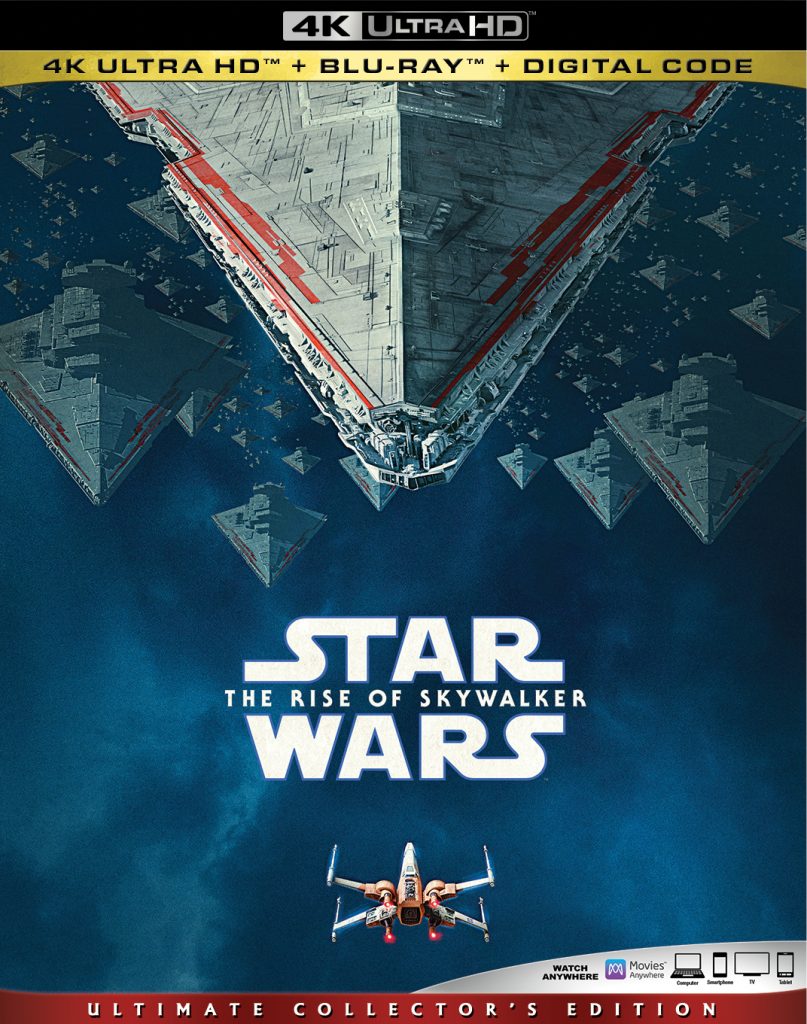