5 Must-Watch Shows For The Week Ahead

Another week means more awesome television coming your way from Disney-related networks and what a week its going to be! From circus performers to superheroes and everything in between.  Check out our top 5 list for the week and be sure to set those DVRs! 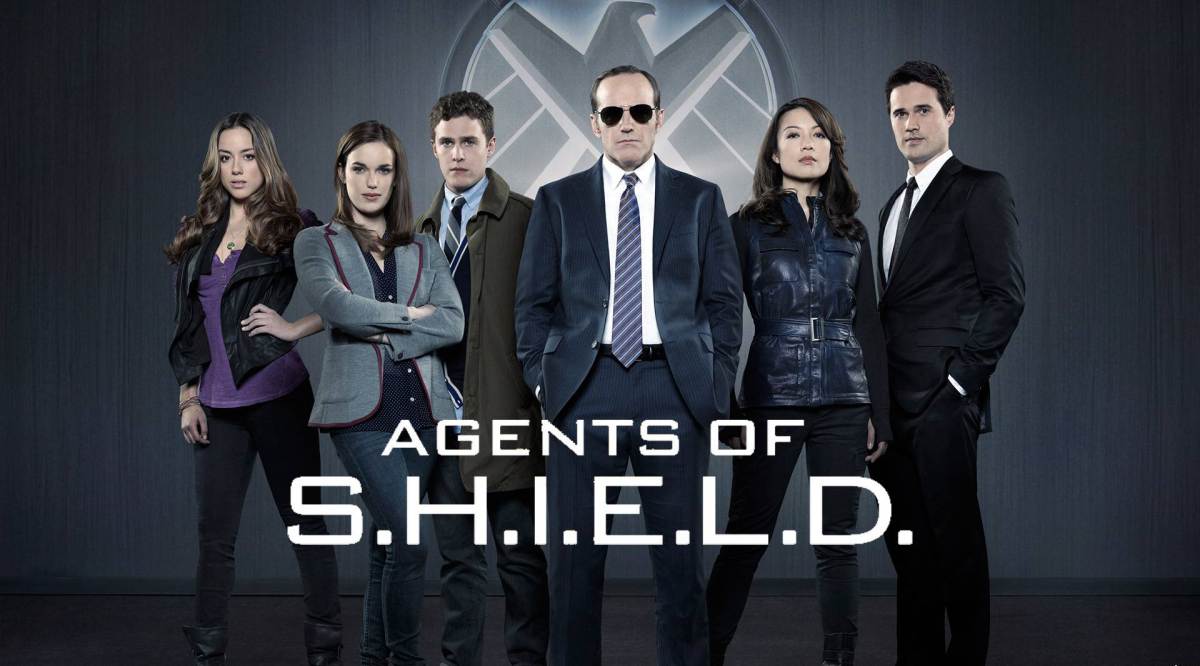 Ready for the final mission? The two-part season finale of Agents of S.H.I.E.L.D kicks off on Wednesday with “The End is at Hand” written by executive producer Jeffrey Bell and Chris Cheramie.  Nathaniel and Sibyl are edgining every closer to eliminating S.H.I.E.L.D from the history books. Now its up to the agents to rely on their strengths to outsmart and outlast the evil Chronicoms. Director MacKenzie and agents Phil Coulson, Melinda May, Daisy Johnson, Jemma Simmons, Elena “Yo-Yo” Rodriguez, Deke Shaw and Daniel Sousa are up for the challenge. This is their most important fight and it will take all of their friends past and present including Piper and Davis to survive.    The second part of the series “What We’re Fighting For” will air directly following at 10 pm and was written by executive producer Jed Whedon and Kevin Tancharoen.

There’s just something about this game show that I love so much! From host Adam Scott to Executive Producer Ryan Reynolds who likes to “check-in”, its always a laugh! In Thursday’s episode you’ll watch the Williams family doing their best to win $100,000 by competing in a series of challenges with names like “Don’t Embarrass Yourself,” “Don’t Make Me Turn This Car Around,” “Don’t Play With Matches,” “Don’t Drink” and “Don’t Look Back.” 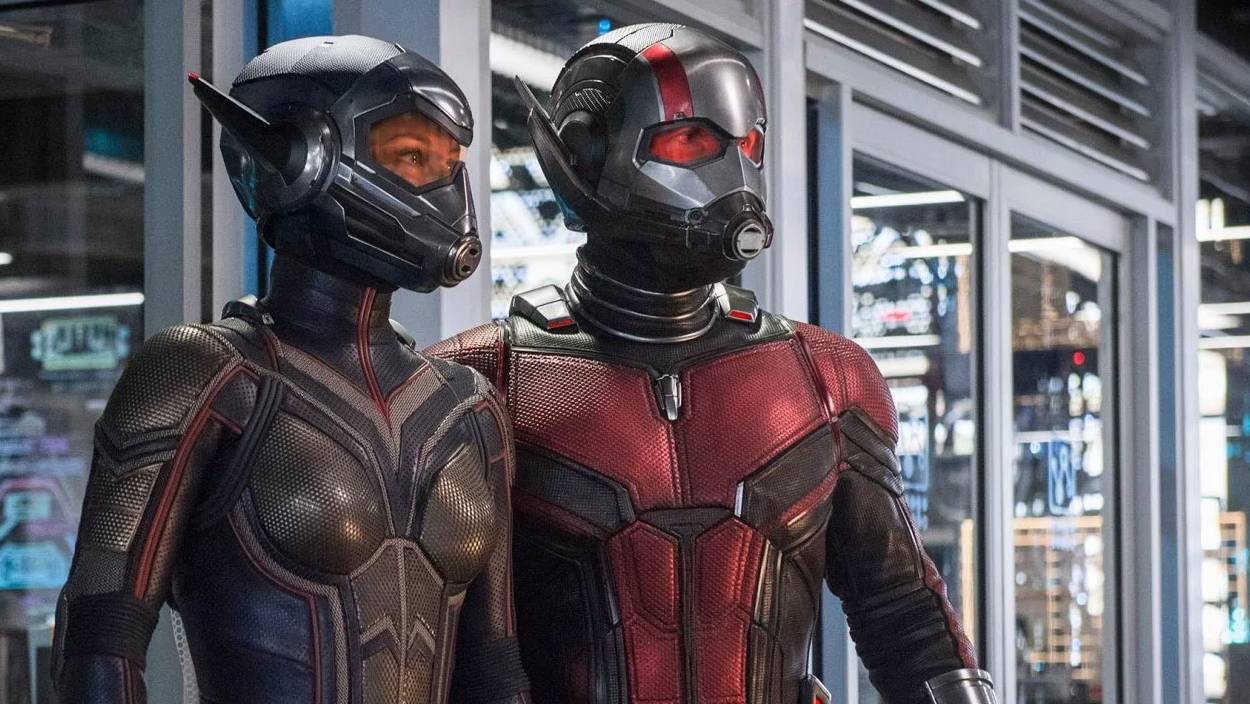 Marvel Studios’ Ant-Man and The Wasp—Friday, August 14, on Disney+


In the events following Captain American: Civil War, Scott Lang (Paul Rudd) wrestles with his choices both as a Super Hero and a father.  As he struggles to find the balance between home life and Ant-Man, Hope van Dyne (Evangeline Lilly) and Dr. Hank Pym (Michael Douglas) recruit him for an urgent new mission. Scott must once again put on his suit and learn to fight alongside The Wasp as they join forces to uncover secrets from the past and to rescue Janet Van Dyne (Michelle Pfeiffer) from the Quantum Realm.  However, there is one person standing in their way – Ava Starr (Hannah Joh-Kamen) AKA Ghost. 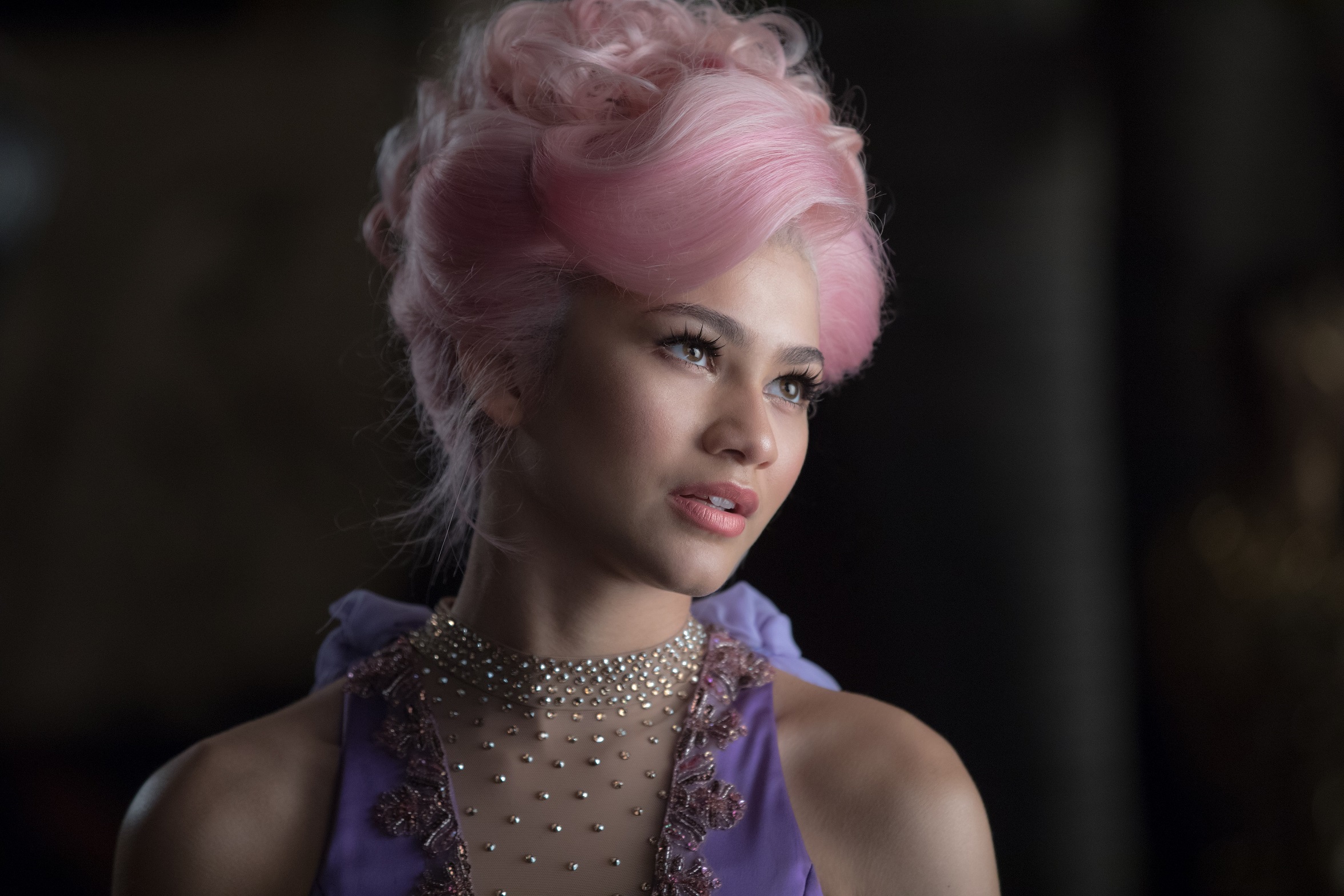 The Greatest Showman—Friday, August 14, on Disney+


Growing up in the early 1800s, P.T. Barnum (Hugh Jackman) always had a knack for publicity and promotion. After trying his hand at various jobs, he turns to show business to indulge his limitless imagination, rising from nothing to create the Barnum & Bailey circus. Featuring catchy musical numbers, exotic performers, and daring acrobatic feats, his spectacle soon takes the world by storm to become the greatest show on earth. Directed by Michael Gracey, with songs by Academy Award® and Golden Globe® winners Benji Pasek and Justin Paul, the cast includes Zac Efron as Phillip Carlyle, Rebecca Ferguson as Jenny Lind, Michelle Williams as Charity Hallett-Barnum, and Zendaya as Anne Wheeler. 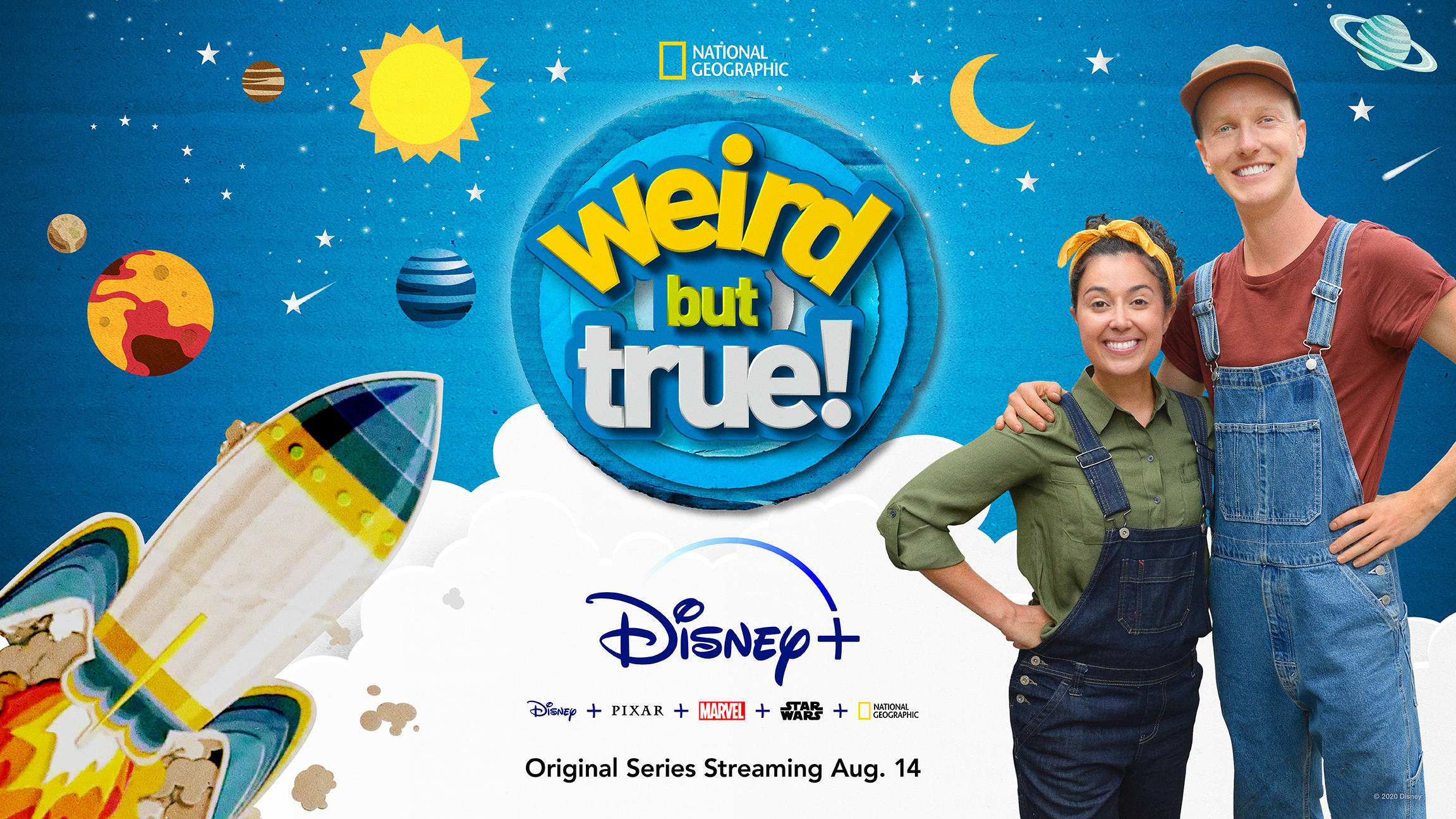 
National Geographic’s newest season of Weird But True! is streaming exclusively on Disney+. Children’s entertainers and educators Charlie Engelman and Carly Ciarrocchi host the third season of the Emmy® Award-winning series, and this time, they’re embarking on even more imaginative and strange adventures to reveal surprising and interesting facts about the world. Set both in studio and in the field, the award-winning Weird But True! incorporates a mix of arts and crafts, unbelievable facts, and real-life exploration. In the hilarious season premiere, “Dinosaurs,” Engelman and Ciarrocchi don’t have tickets to their favorite actress’ movie premiere… but somehow, their friends do! Their quest to get to the Alabama Cones premiere takes them on a fascinating journey to Dinosaur National Monument, where the two hosts hatch a plan with a paleontologist to “dig up” the dough.