The hype machine is turning up the temperature on the PR for New Mutants. And, despite being delayed 152 times, the picture looks so, so cool. 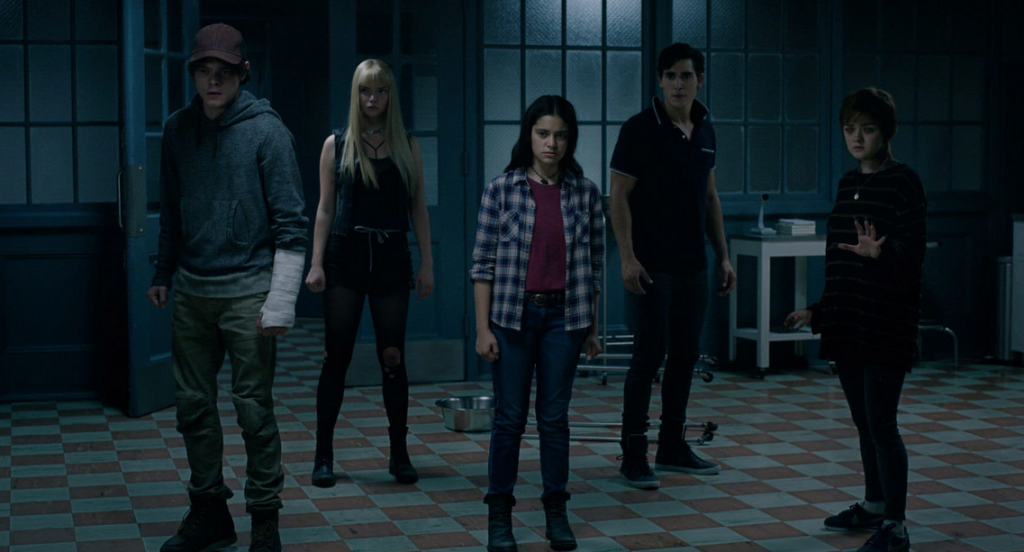 This morning both the New Mutants and X-Men Movies Twitter accounts posted a clip featuring Illyana Rasputin – that would be Colossus’s little sister, Magik.

And I love this cheeky tweet from New Mutants:

just heard from @twitter, our most talked about mutant during our #NewMutants panel was….
🥁
🥁
🥁#NewMutantsMagik
(hint: it's cuz she's magic…) pic.twitter.com/126tKyUiSR

ICYMI, that panel is here:

Anya Taylor-Joy, who plays Magik, said, “Because we shot it a while ago, Magik was the first character that I ever had that stomped into a room.

“I never experienced that; it’s just a lot of aggressiveness a lot of the time.”

“But it was really fun,” she added. “And I got to play around with that, a lot.”

Asked about the action scenes (like the ones shown in the top video above) were a highlight for the actor.

“The action scenes… the whole arm and the sword, you feel pretty cool — I think — when you are doing that.” 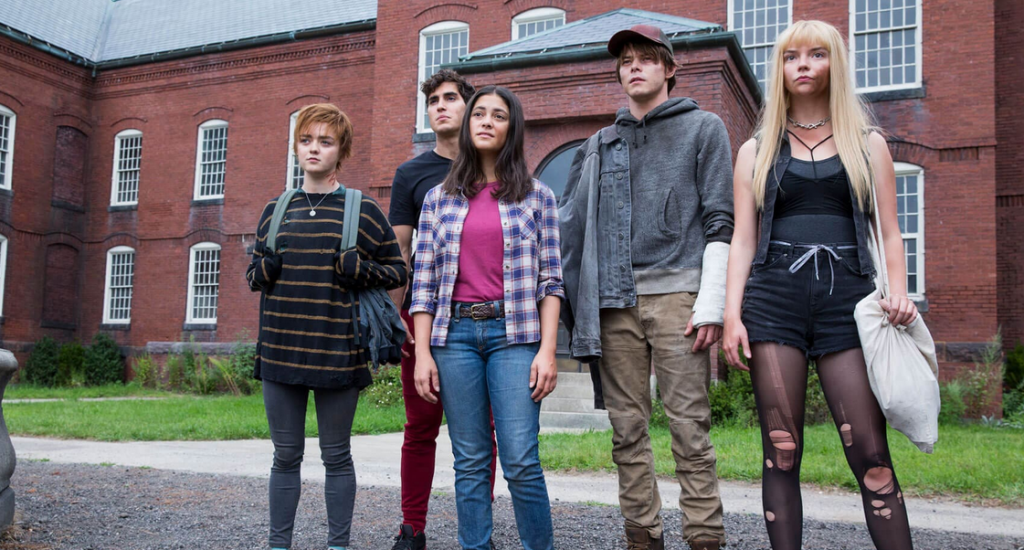 Now, we’ve been watching for this movie for a long, long time.

So, it makes sense to catch up on what we expect from this, the latest (and last?) film in the 20th Century Studios X-Men univsers:

But we’re looking to August 28 and the opening of New Mutants. However, will the current pandemic allow the film to bow in theaters? Or, will we all be renting the movie and watching from the couch?

Either way here’s hoping we all get to see it later this month.