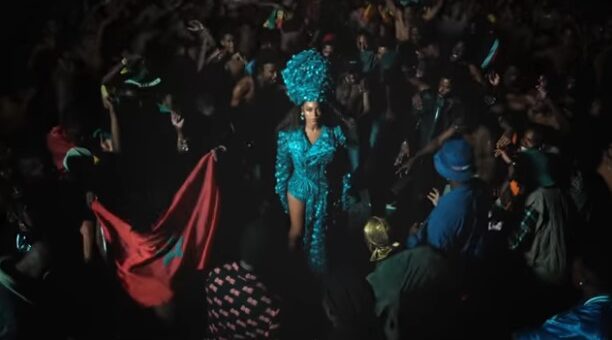 Last week, Beyonce’s visual album Black Is King inspired by The Lion King made its highly anticipated debut on July 31st.  However, despite a TON of fanfare, cameos from Beyonce’s incredible family including Blue Ivy Carter and a hit song in “Brown Skin Girl” to back it up, it failed to perform when next to musical juggernaut ‘Hamilton.’

According to a recent piece on YahooFinance, 7Park (an analytics platform) providing a rundown of the top titles on Disney’s streaming network between August 1 – August 3rd.  As you can see from the graphic below, titles like Incredibles 2, Frozen 2 and of course Hamilton topped the list with Black is King finishing its debut weekend having attracted less than 4% of total Disney+ users.

However, as Disney+ continues to try it’s hand at offering more experimental content, it should be noted that Hamilton  is still going strong nearly a month after it made its debut on July 3rd.  Also, as you can see below, Disney+ subscribers spent 22% of their time watching Hamilton compared to 2.2% for Black is King.

As we’ve previously reported here at MickeyBlog, the success of Hamilton has prompted Disney to look at the possibility of bringing other musicals to its streaming network.  A current project that we know Disney has already set its sights on is Once on This Island.

During this week’s quarterly earnings report, Disney is reporting an expected $1 billion in losses due to the shuttering of theme parks. However, Disney+ continues to show impressive growth.  The company announced that Disney+ now has over 100 million paid subscribers across its various streaming channels. During the call, Disney announced that Mulan , a live action adaptation of the animated film, will be going straight to Disney+ in September. However, in a move that is sparking controversy Disney announced that they will be charging subscribers an additional $29.99 to screen the film.

As a result of the news Disney’s stocks received a boost rising 8% before the markets closed on Wednesday. 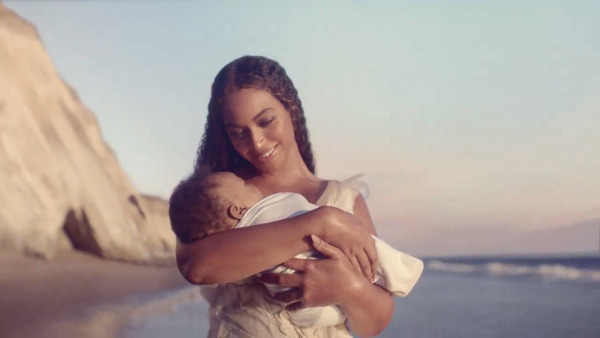 If you’ve not yet had a chance to check out Beyonce’s stunning visual album Black Is King we suggest you make it a weekend priority.  Not only is it visually stunning but features Beyonce at the top of her musical game and a range of fantastic cameos! Be sure to check it out! Also, readers are encouraged to keep following along with MickeyBlog for the latest Disney news and updates