Calling all FUNKO Pop fans! The company and Disney/Lucasfilm are celebrating the 40th Anniversary of The Empire Strikes Back with a new set of Pop figures from Hoth!  And as an added bonus, the items in the collection that we are about to show you can be combined to form a 12-inch display!   As ComicBook.com tells us, the fourth figure in the “Battle at Echo Base” series has just been announced and as you can see from the image above its a Probe Droid!

Pre-orders are now open from the Deluxe 6-inch Probe Droid here on Amazon for $24.99 with shipping slated for October 24th. The entire Echo Base collection is an Amazon exclusive here’s a look at some of the previous figures in the series. 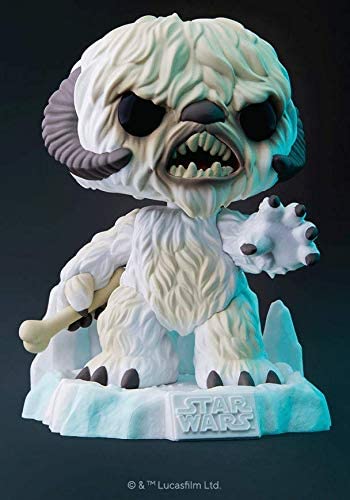 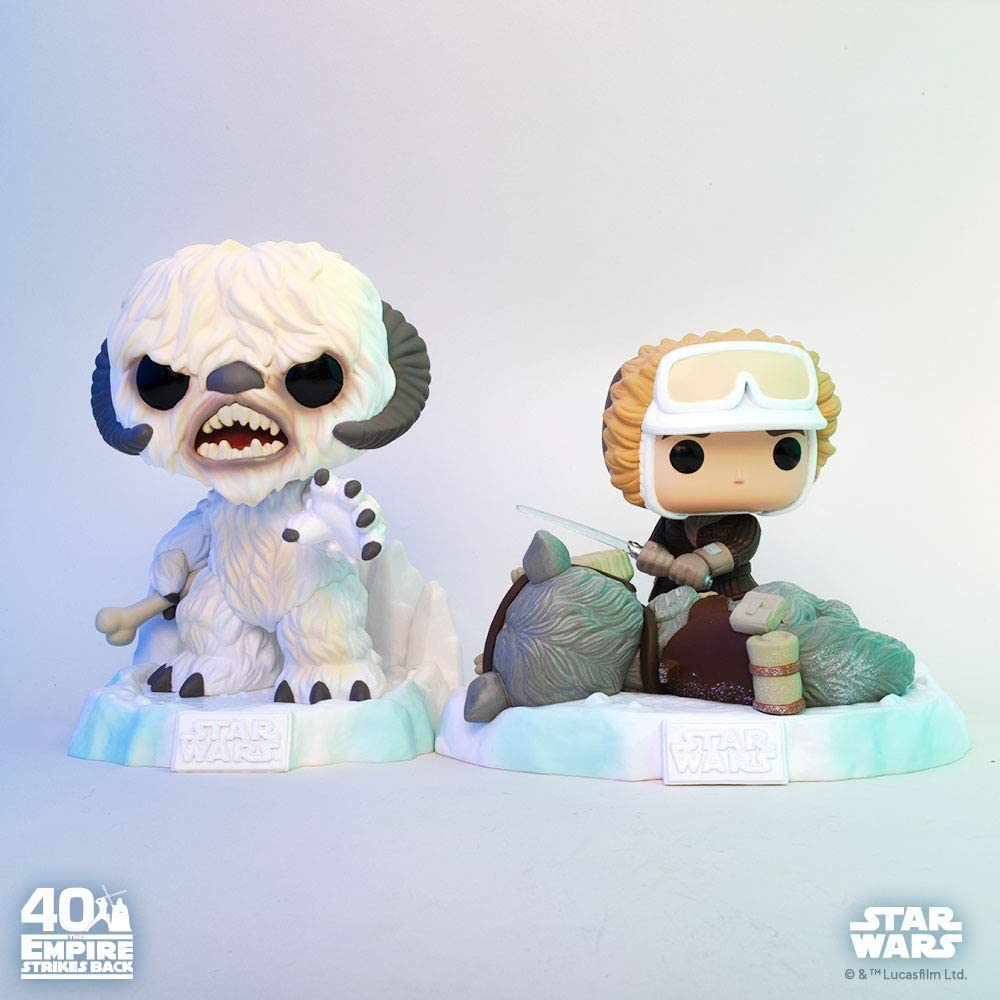 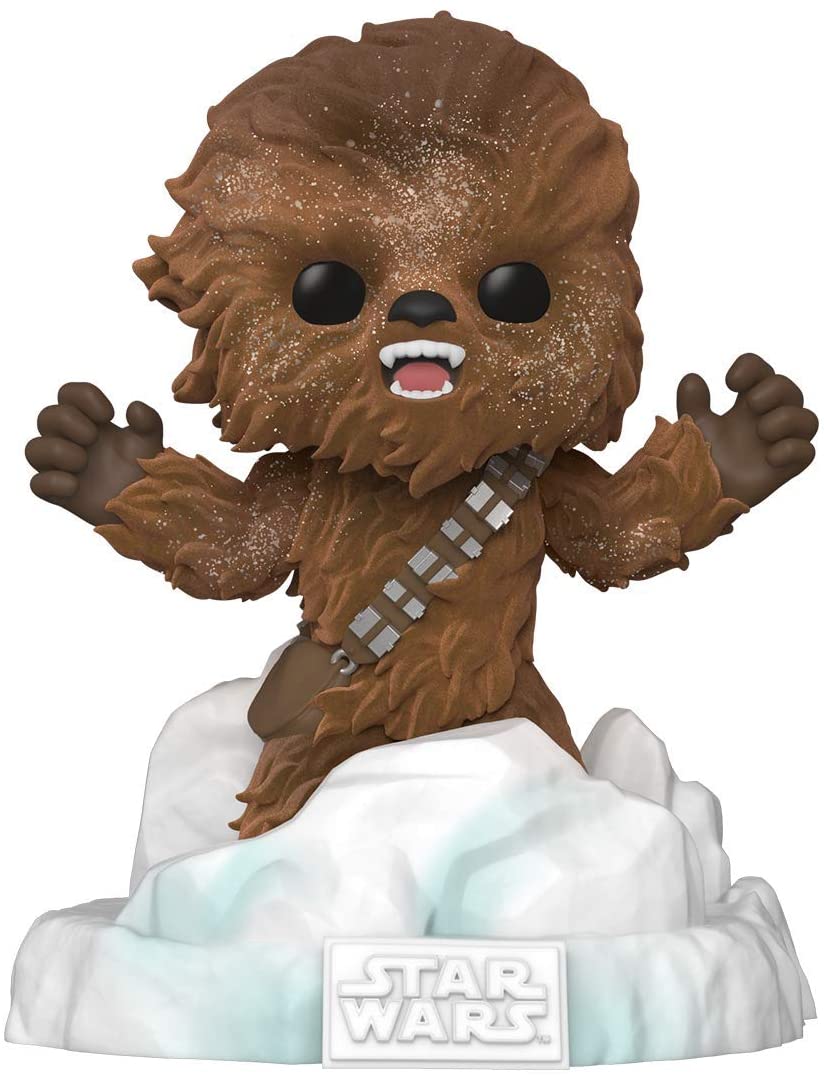 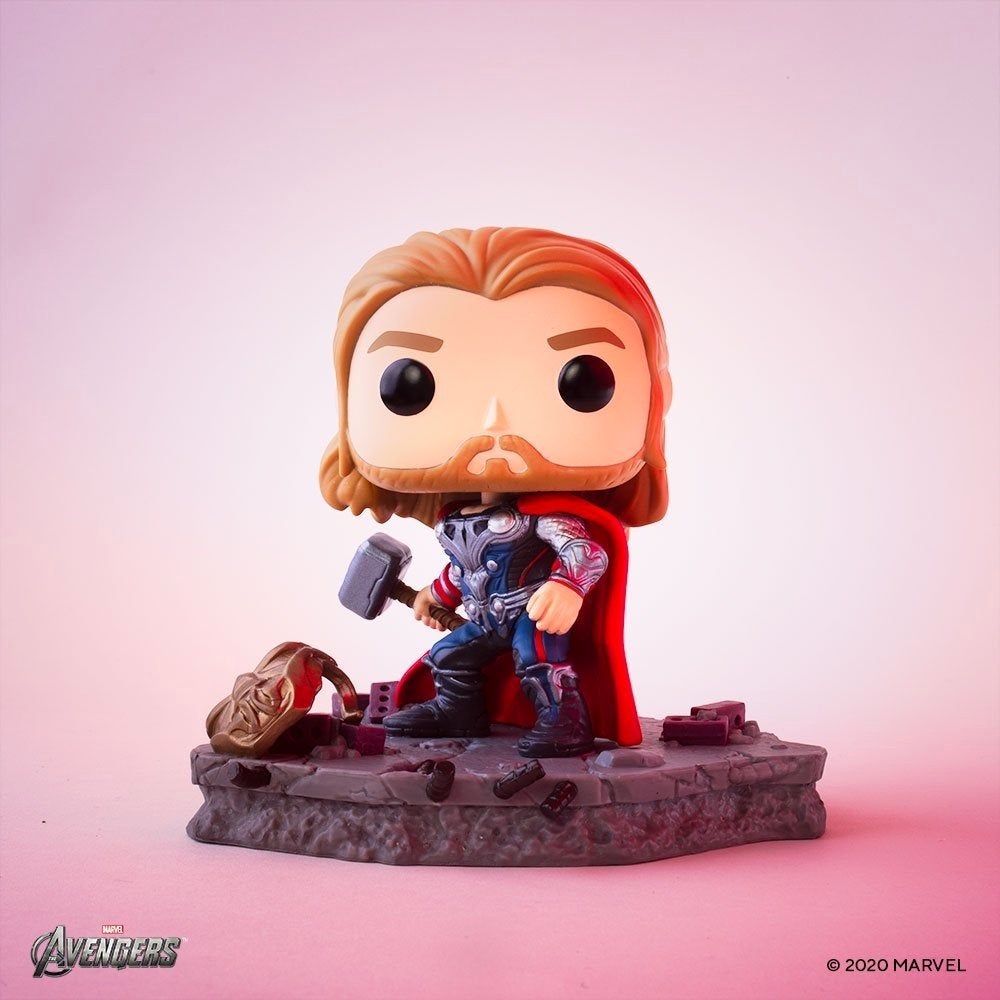 Also don’t forget about Funko’s partnership with Disney/Marvel on the Avengers Assemble series.   The most recent release as you can see above is Thor. There rest of the collection is currently available on Amazon below with two figures (Black Widow and Captain America) still to be released. Similar to the Hoth set above, the pop figures can be linked together to form a large display. 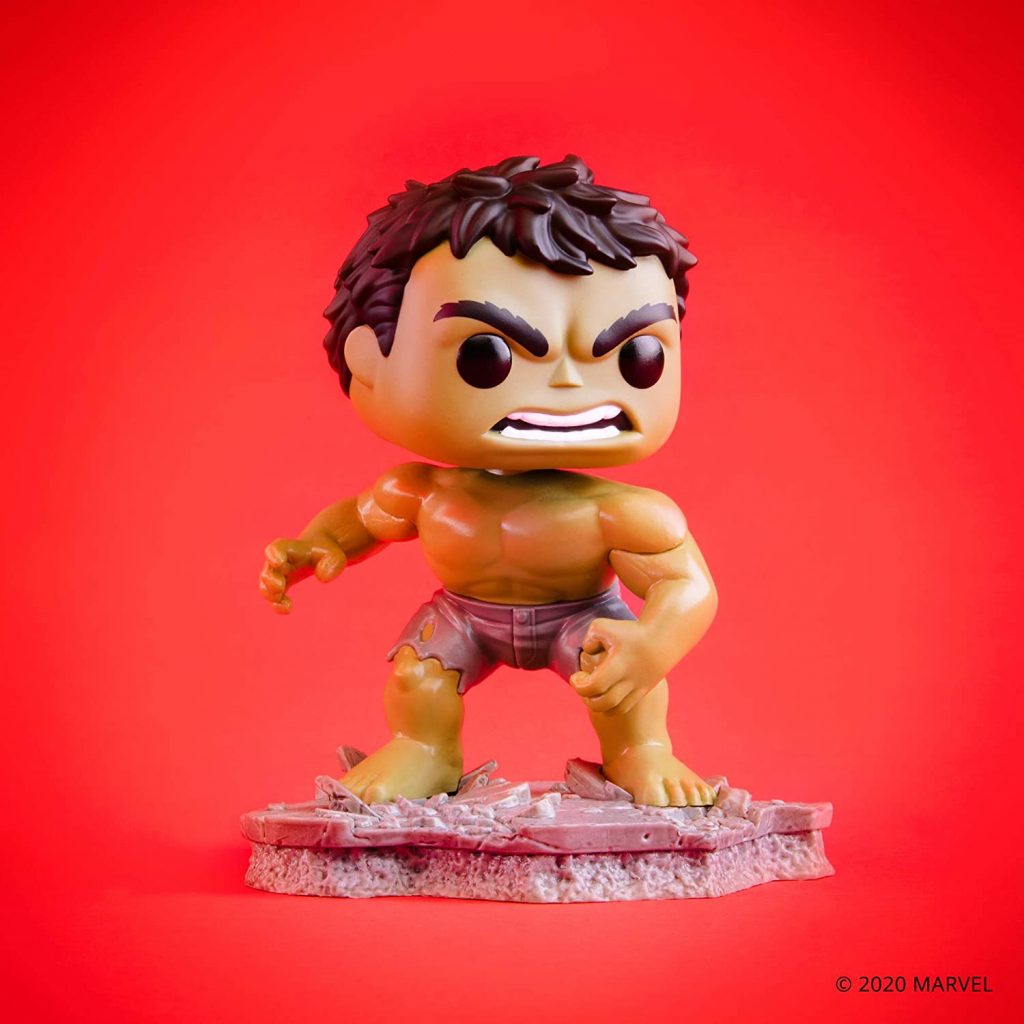 Here are the Amazon links to the series:

Readers are encouraged to keep following along with MickeyBlog for more awesome Funko releases! Also be sure to check out ComicBook.com for the latest Star Wars and Marvel updates!