If, like all of us here at MickeyBlog, you fell absolutely in love with Naomi Scott’s turn as princess Jasmine in Disney’s live-action version of Aladdin, then chances are you’ve been wondering what she’s been up to! Well we have an answer for you! According to a recent piece in Deadline, the actress is set to star alongside another familiar face, Hamilton’s Anthony Ramos in a new comedic sci-fi film called Distant.

The announcement of Scott’s casting in the role comes after news surfaced that Rachel Brosnahan had pulled out of the project due to scheduling conflicts with the upcoming season of The Marvelous Mrs. Maisel caused by the COVID-19 pandemic. 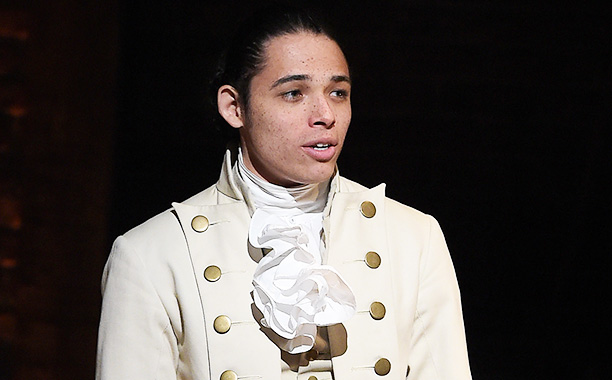 Distant is an Amblin entertainment project and tells the story of an asteroid miner who after crash-landing on an alien planet has to content with changes to his new surroundings while making his way across the harsh terrain to the only other survivor – a woman who is trapped in her escape pod. The film is being directed by Blades of Glory directors Will Spect and Josh Gordon. 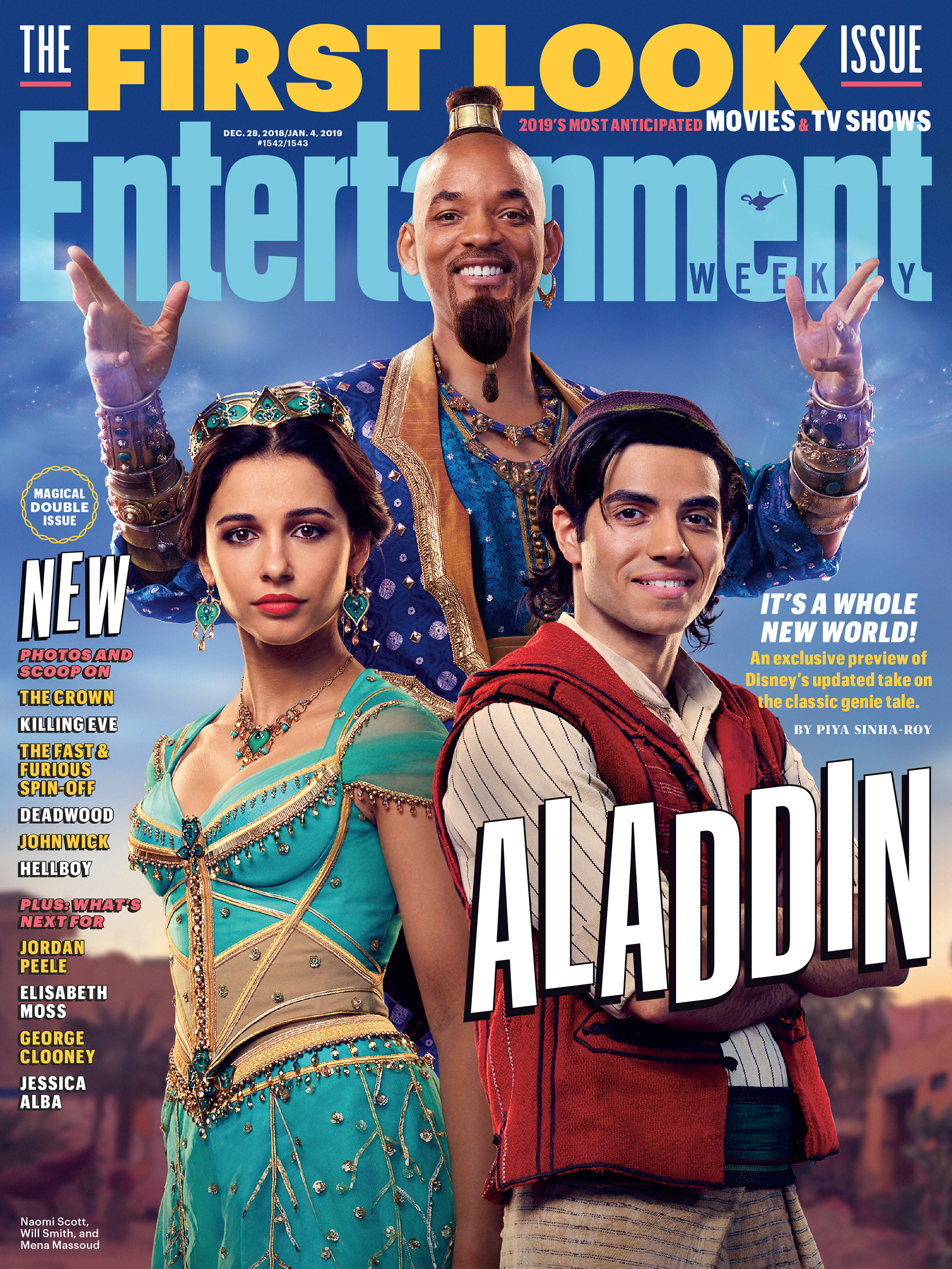 Naomi Scott first appeared in the Lionsgate film Power Rangers before beating out the competition to land the role in Guy Ritchie’s live-action version of the beloved Disney animated classic Aladdin.  Fans and critics were blown away by what Scott brought to the role including her singing skills. The film was a massive success going on to gross over $1 billion at the global box office!  Immediately after, she would go on to star alongside Kristen Stewart in Elizabeth Banks Charlie’s Angels reboot which unfortunately did do so well with audiences or critics.

This is a story that we’ll continue to follow closely here at MickeyBlog. Readers are encouraged to keep following along with us for the latest Disney-related news and updates!