How The New Mutants Connect With X-Men

Keeping the continuity of the “X-Men” franchise straight is tough blogging. Many, many bytes bit the dust over the years trying to explain how we get from X-Men (2000) to Dark Phoenix (2019). 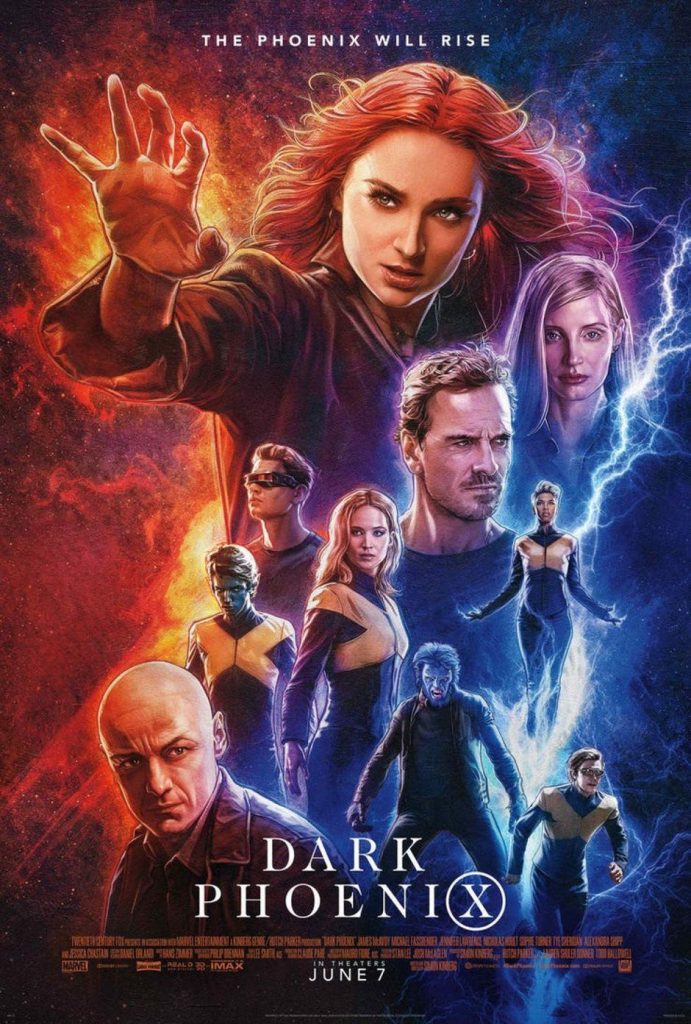 And now you can extend the 20th Century Studios franchise to one more film: The New Mutants. 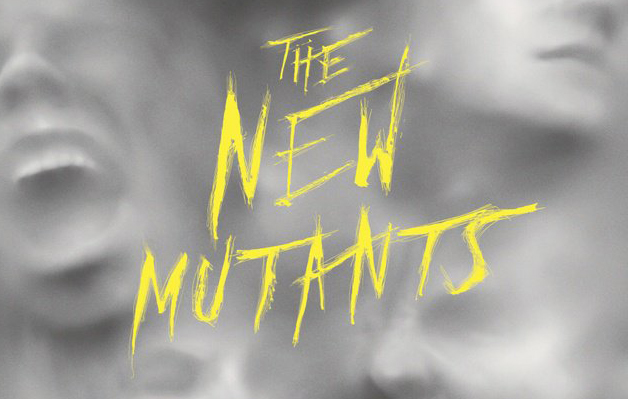 However, the official site for the new film posted a new synopsis of The New Mutants, which — along with the news from Comic-Con@Home — gives a better perspective on how the upcoming movie connects to the X-Men universe:

[Five] young people who demonstrate special powers brought to a secret institution to undergo treatments; treatments [that] will [“cure”] them of the dangers of their powers… Invited by Dr. Cecilia Reyes (Alice Braga) to share their stories about when their powers first manifested, the five “patients” [realize] that they are in a class of people called mutants, who have historically been marginalized and feared.

Meanwhile, over at Screen Rant, Cooper Hood helped with a breakdown, which further explained the X-Men connection: 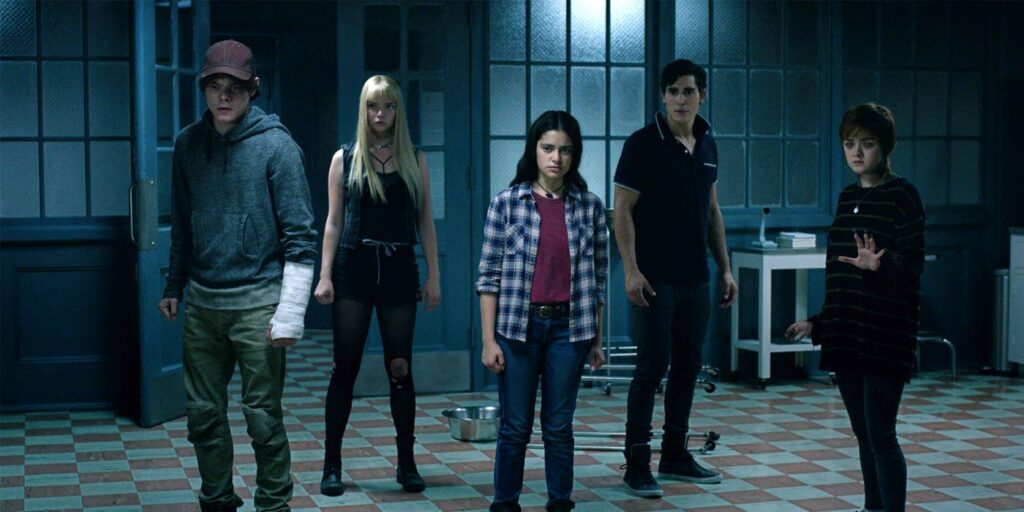 The cast of The New Mutants. Image: 20th Century Studios

Even though New Mutants is an X-Men movie and stars X-Men characters, the film will be a standalone adventure… However, it has been confirmed that the movie [includes] one connection to the X-Men franchise… 20th Century Fox confirms the film will use the comic-accurate backstory for Illyana Rasputin, aka Magik (Anya Taylor-Joy), by making her the younger sister of Colossus. Magik [remains] at the forefront of New Mutants’ marketing as a result of Anya Taylor-Joy’s blossoming career, with several parts of her comic story, teased to be included.

If you want to know even more about this upcoming Marvel movie, check out our previous coverage:

And keep it here for all the latest on The New Mutants, set to bow later this month.