Checking Out The Magic Kingdom During A Tropical Storm

I’d give it a go if I could, too. And today, with a tropical storm bearing down on Florida, Greg Antonelle was back in the House of Mouse. 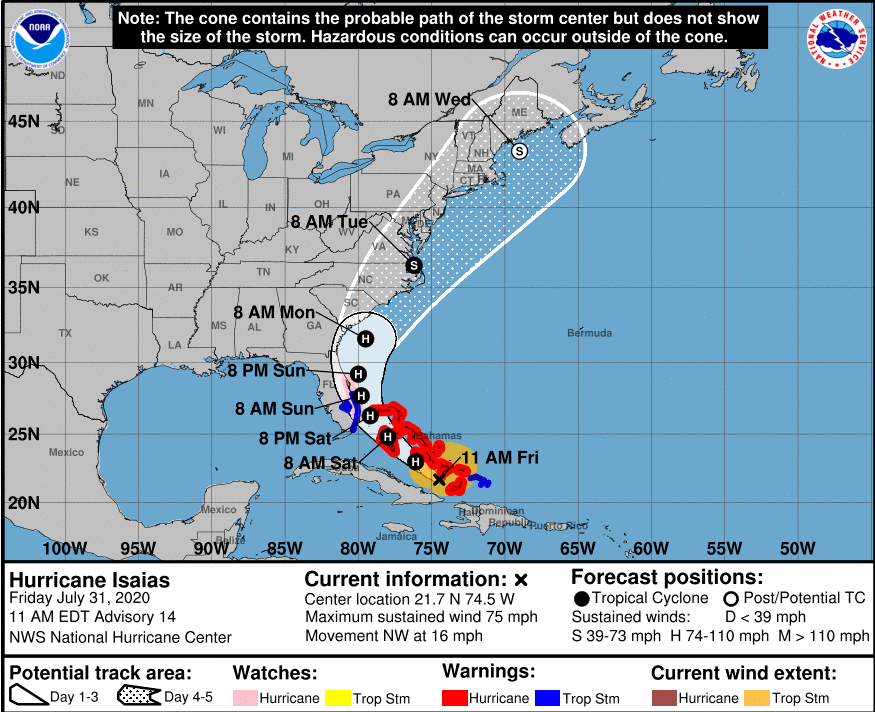 And, truth be told, the weather wasn’t as bad as it could have been. Mickey Blog made the rounds, saw the sights, and rode the rides.

Braving the elements, keeping socially-distanced, our roving reporter gave a play-by-play of the toned-down storm traveling over Walt Disney World. 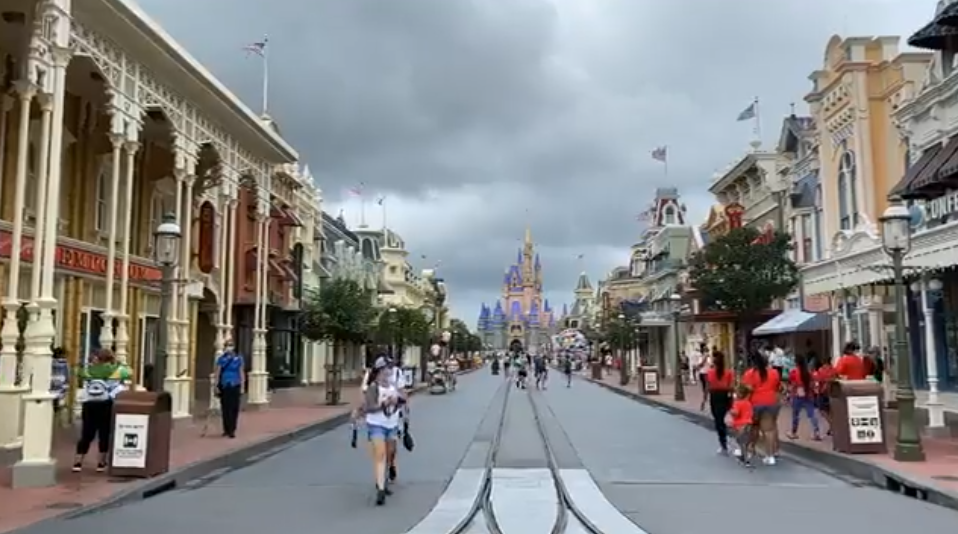 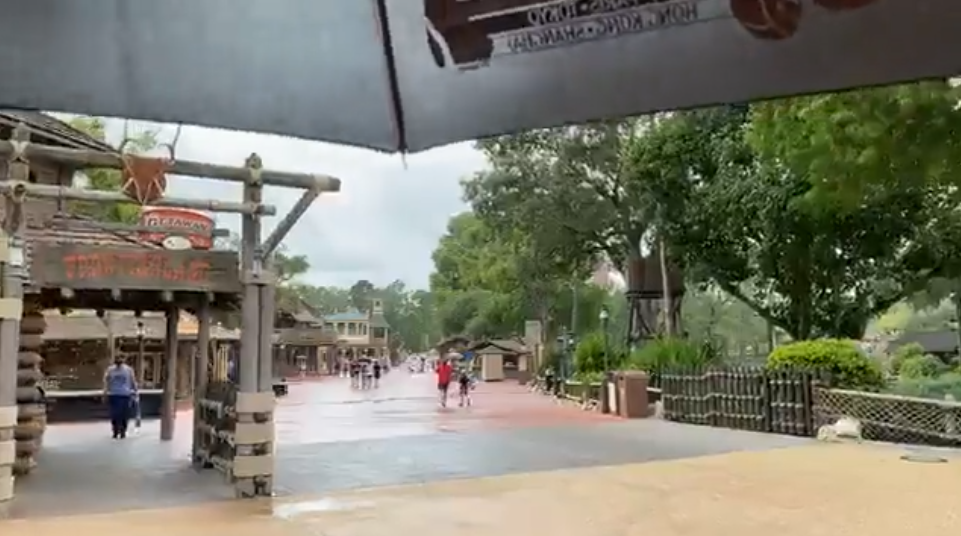 Cue the Eurythmics! Greg grabbed the bumbershoot and started strolling during the tropical storm.

Facebook VIDEO: Coming to you LIVE from the Magic Kingdom during Tropical Storm Isaias?!

Coming to you LIVE from Magic Kingdom during Hurricane Isaias?!

Welp, the end of Part 1 saw Greg on Splash Mountain, but a technical difficulty put him back on a log, looking toward a pretty big drop in Part 2. 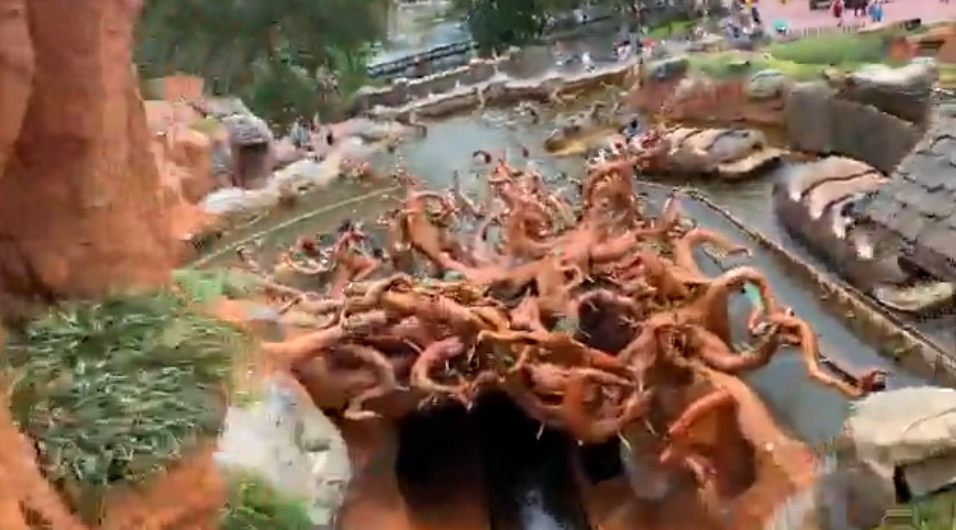 You will get wet! Riding Splash Mountain during a tropical storm.

But, lo and behold, things looked a little bit brighter as Greg headed to Liberty Square and the Haunted Mansion. 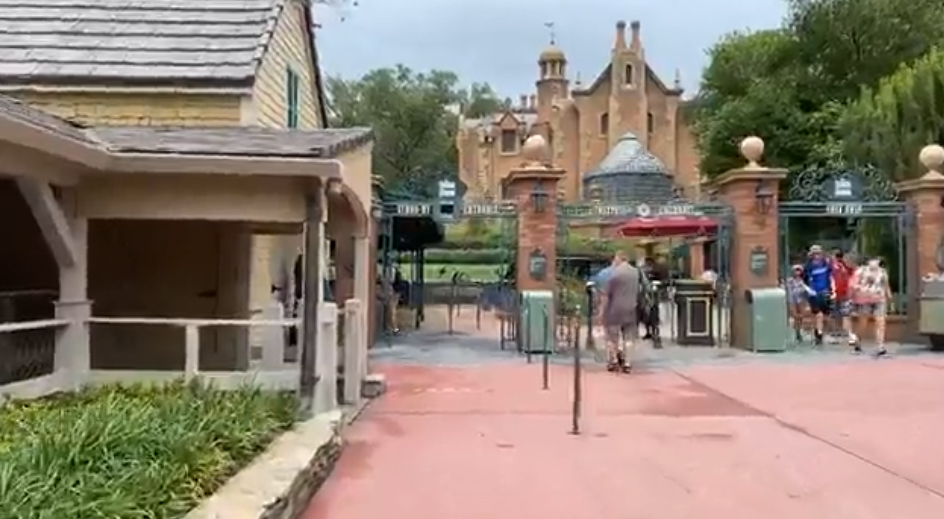 “Here comes the sun?” Not for long, as Greg heads to The Haunted Mansion during the storm.

Part 3: Queue Up The Ships

The third part of the day saw Greg traversing the park in boats. No, not because he was flooded out; rather he set out for Never Never Land on Peter Pan’s Flight, navigated the major rivers of the world on Jungle Cruise. Finally, he joined Jack Sparrow on Pirates of the Caribbean. 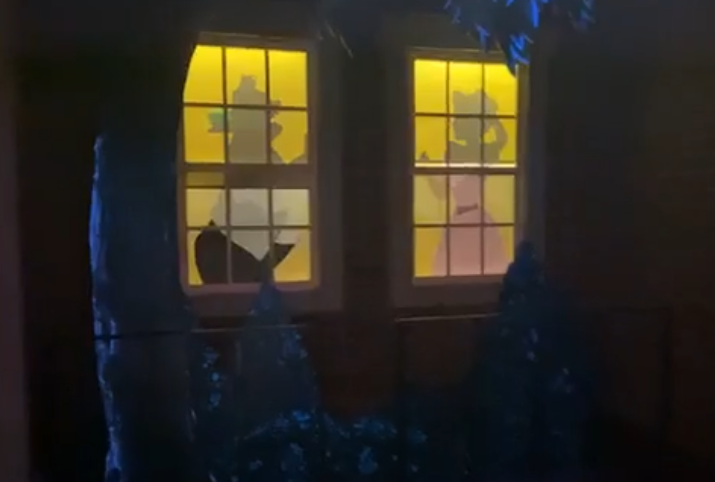 The full queue for Peter Pan’s Flight was a perfect port in the tropical storm. 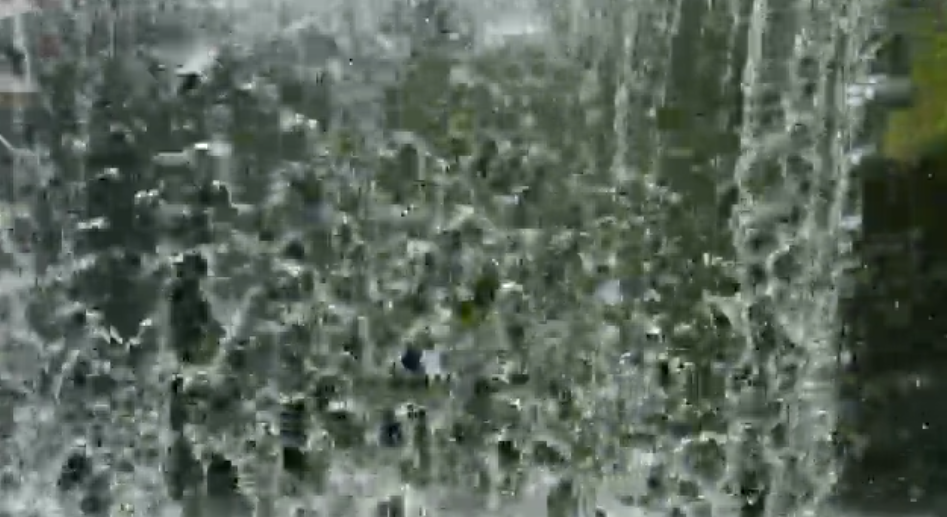 “The Backside of Water” during a tropical storm. 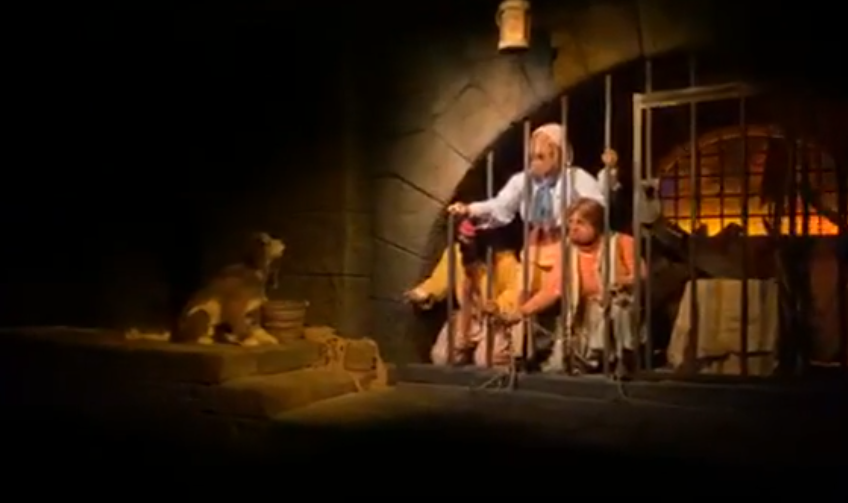 Coming to you LIVE from Magic Kingdom – Part 3! #discoverwdwmagic #mickeytravels