Disney+ Working On A Musical Adaptation Of ‘Once On This Island’

After the success of Hamilton earlier this month, Disney+ is looking to bring more Broadway productions to its streaming platform.  According to a recent post in Entertainment Weekly, the studio has found its next project  Once On This Island.”

The musical premiered Off-Broadway in 1990 before re-emerging in 2017 on Broadway where it won a 2018 Tony Award for Best Revival of a Musical. It is based on Rosa Guy’s novel My Love, My Love or The Peasant Girl and follows Ti Moune, a peasant girl who falls in love with a boy from a wealthy family on the other side of the island.   An assortment of powerful gods help her tear down cultural walls. 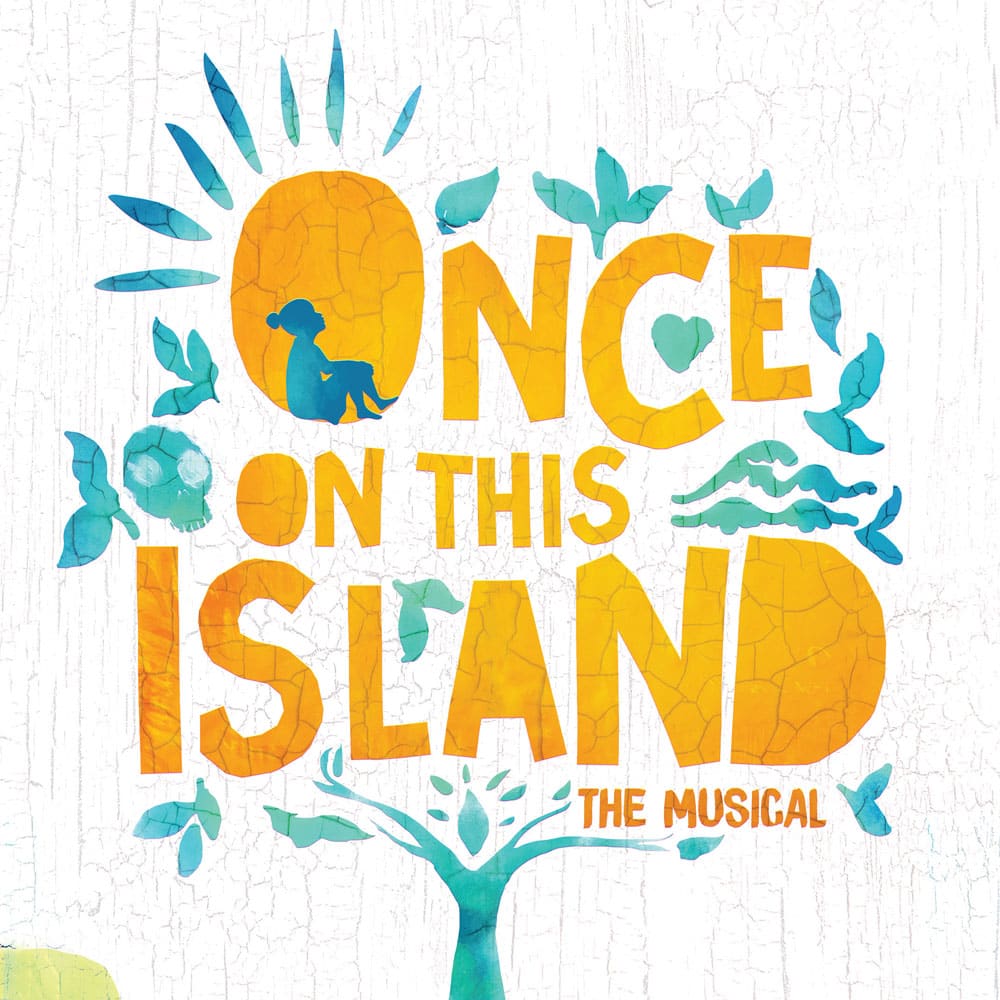 The musical features a book and lyrics by Lynn Ahrens and a score by Stephen Flaherty.  Marc Platt has apparently signed on to produce with Jocelyn Bio (Russian Doll) attached to the adaptation and director Wanuri Kahiu.

Once on this Island is expected to differ from Hamilton in that it will not be a staged performance but rather a traditional live-action film adaptation.  No information has been provided yet regarding casting.  The original Broadway Cast included Hailey Kilgore (earning a Tony nomination for her work as Ti Moune), Merle Dandridge, Quentin Earl Darrington, Alex Newell, Lea Salonga (who you’ll know as the voice of Mulan and Princess Jasmine), and Isaac Cole Powell.

If you’d like to get a taste of what Once On This Island is like check out this performance from the 2018 Tony Awards.

This is a story that we’ll continue to follow closely here at MickeyBlog. Readers are encouraged to keep following along with us for further news and updates on this and other exciting projects heading to Disney+

Tags: adaptationBroadwayDisneyfilmMusicalOnce On This Island