There was a time, not too long ago, when the Great Movie Ride had pride of place inside the Chinese Theater at the heart of Disney’s Hollywood Studios.  Coming in at 20 minutes long, the experience to guests through some of the most memorable moments in cinematic history from the airport scene in Casablanca to Munchkinland in The Wizard of Oz . Though the attraction was replaced last year by Mickey & Minnie’s Runaway Railway, proof that it is not forgotten is evidenced by this heartwarming project.

As we previously reported here at MickeyBlog, hundreds of former Great Movie Ride cast members have joined forces to virtually re-create this ride in its entirety! The project will be available to view in just a few short weeks but in the meantime they have provided us with an extended trailer that really gives a sense of the size and scale of this labor of love as well as the  the sense of community among Disney Cast Members!

The Great Movie Ride had an impressive history at Hollywood Studios. Before it was retired, it held the distinction of being the only original ride at the park to survive almost thirty years! 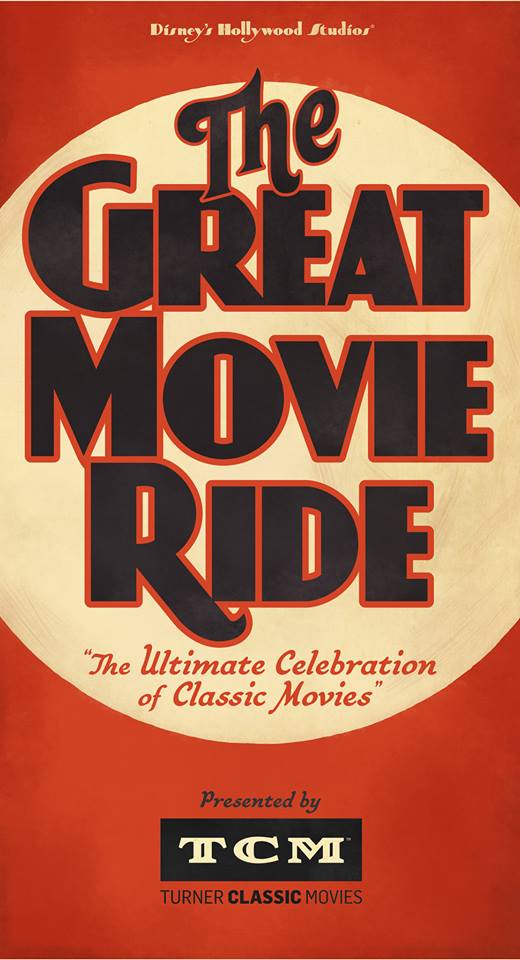 August 13, 2020 is a bit of a Disney milestone as it marks the three year anniversary of the Great Movie Ride closure.  This is the date that those involved in the recreation have decided to release their full-length runthrough.

What makes this project so massively impressive is that each scene was done virtually while cast members were in quarantine.  And if that isn’t inspiring enough, the video will even include an exact recreation of the preshow, ride and finale! An official press release for the runthrough reads,  “On the third anniversary of its closure,“The Great Movie Ride” will make a magical return, this time with a virtual version of the beloved attraction. Hundreds of former “Movie Ride” cast members have virtually re-created the ride in its entirety and will premiere: “The Great Movie Ride: Quarantine Edition” on Thursday, August 13th.” 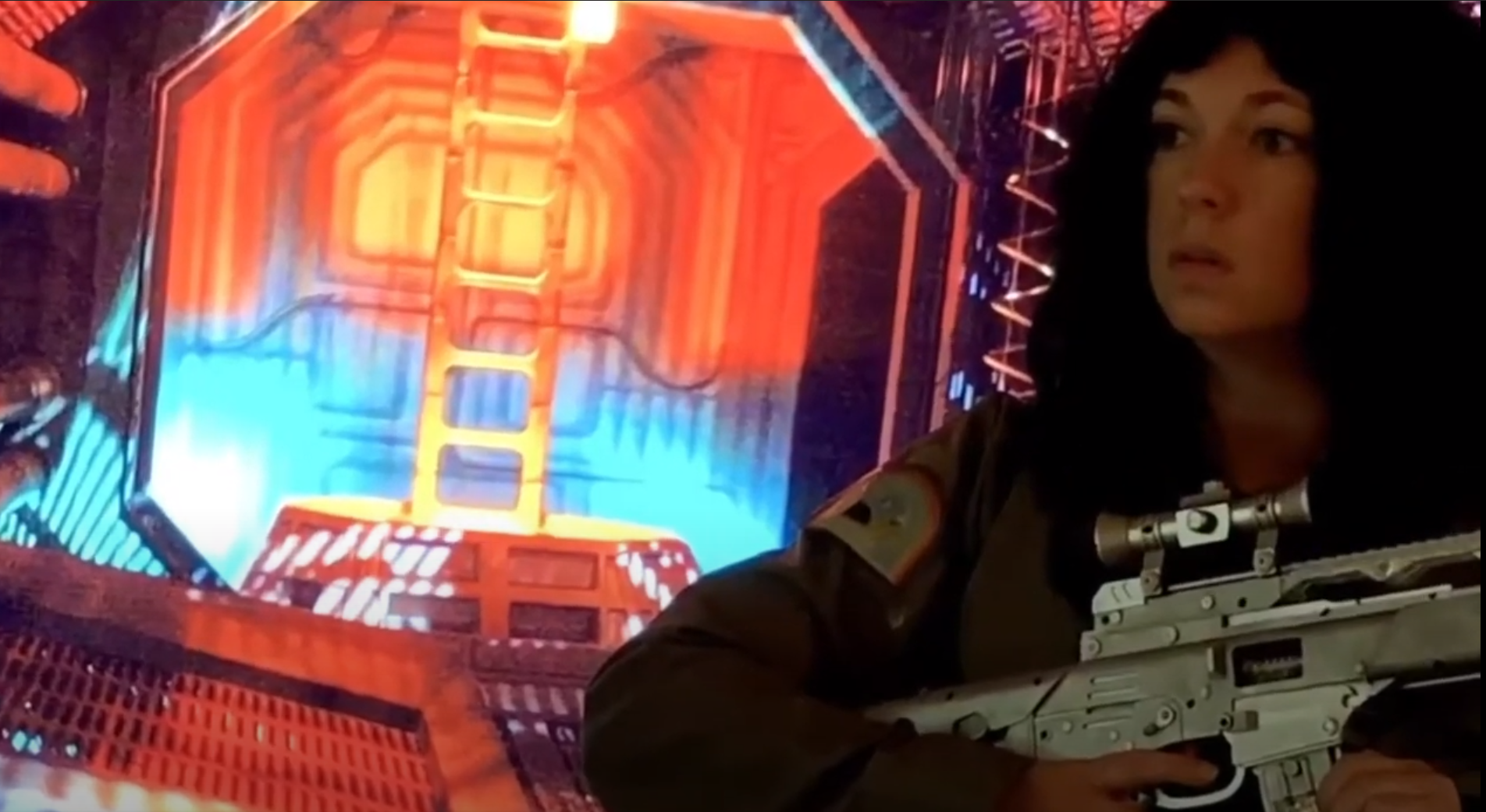 The release continues, “This virtual attraction will send guests on a journey that begins just outside the doors of the Chinese Theatre at Disney’s Hollywood Studios and ends with an exact reenactment of the finale montage. For a fun twist, this digital version of the attraction will allow viewers to choose whether to be kidnapped by a gangster or ride off into the sunset with a bandit.”

So mark your Disney calendars and be sure to check out this awesome endeavor when it is made public on August 13, 2020! Readers are also encouraged to keep following along with MickeyBlog for the latest Disney-related news and updates!