By now, all Disney fans know that the iconic Splash Mountain attraction at both Disneyland Park and the Magic Kingdom will be re-imagined with a “Princess and the Frog” theme!

Princess Tiana is a modern, courageous, and empowered woman who goes after her dreams while never losing sight of what’s really important. “The Princess and the Frog” features a strong, female lead character and is set on the Louisiana bayou and New Orleans. 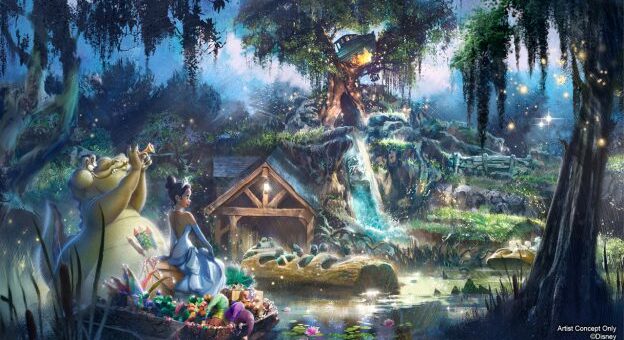 Since that announcement, Anika Noni Rose, who voices Princess Tiana has been getting plenty of messages from fans about the exciting announcement. 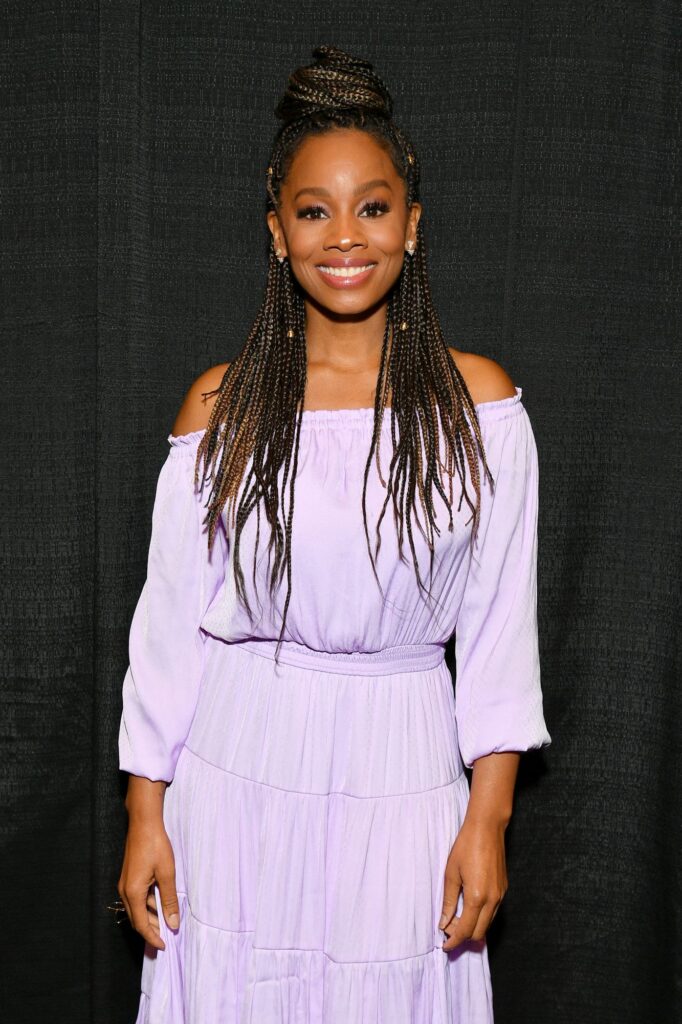 Disney also reached out to the voice of Princess Tiana in “The Princess and the Frog”, Tony Adward-winning actress, Anika Noni, to get her thoughts on the re-themeing of Splash Mountain. She said, “It is really exciting to know that Princess Tiana’s presence in both Disneyland and Magic Kingdom will finally be fully realized! As passionate as I am about what we created, I know the fans are going to be over the moon. The Imagineers are giving us ‘The Princess and the Frog’ Mardi Gras celebration we’ve been waiting for, and I’m here for it!” 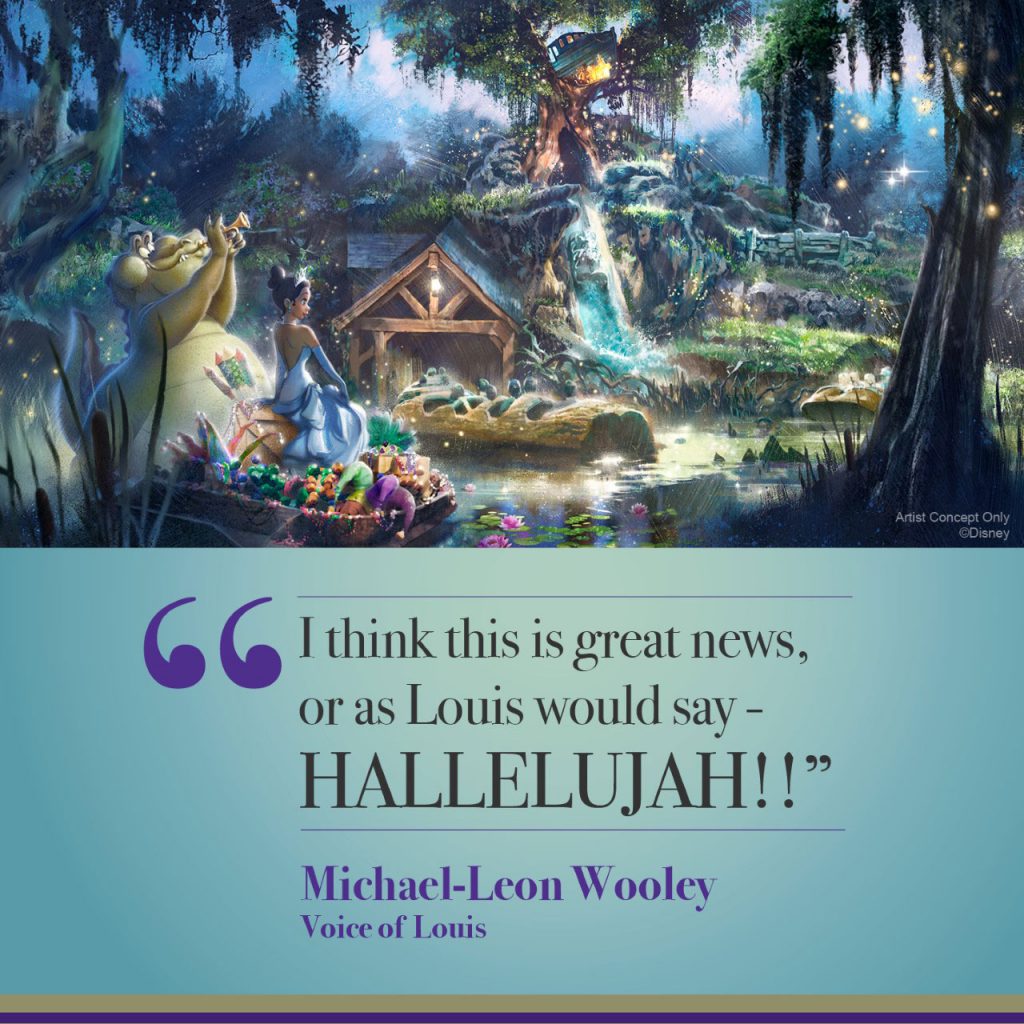 Imagineers are already drafting up conceptual design work and will soon be able to conduct preliminary reviews to develop a timeline for when the re-imagined Splash Mountain will debut at Disneyland Park and the Magic Kingdom at Walt Disney World. Until then, make sure to keep it here with MickeyBlog.com for all the latest!

Are you excited about the change to Splash Mountain? Let us know in the comments!