Here’s a special bit of news for all you fans of Tron: Legacy. It may have been a decade since the film hit theaters but we may soon be treated to something new from the film. The film has gained a bit cult following over the last decade. MovieWeb attributes the slow burn of the film to Jeff Bridge’s “zen-like” performance but also to Daft Punk’s soundtrack. For fans of the music from the film you’re in for a real treat as Joseph Kosinski has recently confirmed that there were several tracks created by the duo that didn’t make it into the movie and he hopes they may yet see the light of day. 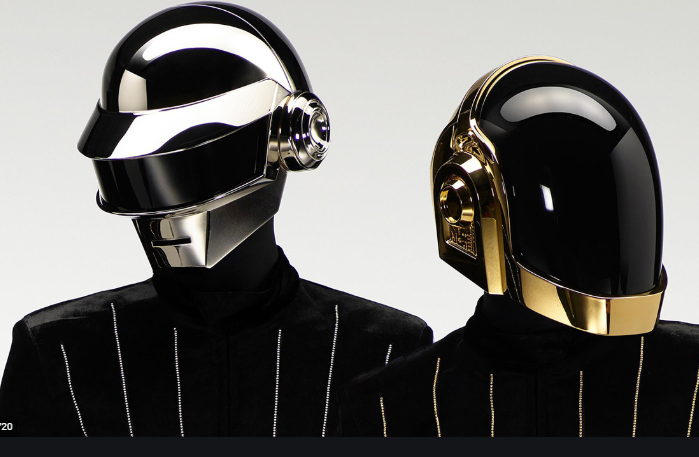 If you’ve never listened to the soundtrack to TRON: Legacy, make that your weekend project! Daft Punk created an eerie atmosphere sound and was a huge success.  It even earned a number of different special edition releases over the past decade which have even included some additional tracks.  However, if  Kosinski’s comments are anything to go by, there may be more that we get to hear in the near future.

In the meantime here’s a clip:

This isn’t the first time TRON: Legacy has been in the news recently.  Joseph Kosinski recently said that the long-delayed TRON 3 could still happen at Disney.  He recently said,  “So I think it could happen. Like anything, it just needs the right confluence of … it’s all about timing and the right elements and everything’s got to come together for a movie to happen. I think it’s possible and I think it’s worthy of it. I think there’s enough ideas in the franchise, and the fact that it is so unique and nothing else looks or sounds like it, that TRON story. There is, I think, a future for the franchise and I hope they keep making them.”

Disney music executive Mitchell Leib has also spoken out about the possibility of Disney doing TRON 3 saying, “The right and first thing to do is to try and bring Daft Punk and would they want to. And the answer is they’re always open to anything and everything, but you gotta take it as it comes and see what the circumstances are.” 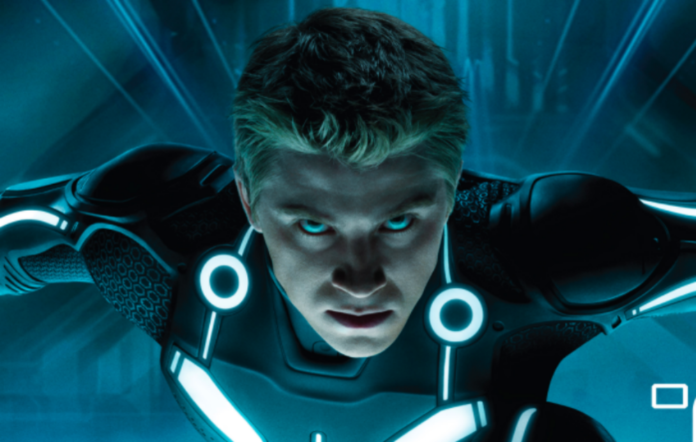 TRON: Legacy picks up following the disappearance of Jeff Bridges’ Kevin Flynn. Skipping forward to 20 years later, the main narrative follows Kevin’s son, Sam, played by Garrett Hedlund, who discovers a message believed to have been sent by his father. Sam soon finds himself transported into The Grid, where he not only reunites with Kevin and meets an algorithm named Quorra, but also clashes with the program Clu, played by a digitally de-aged Jeff Bridges, who is trying to make his way into the real world. Here’s hoping that we hear more about the soundtrack soon. This comes to us from Collider.