Disney Snatches Up Rights To ‘Miraculous’ For Disney+

In an announcement that made my daughter squeal with delight, Disney Plus and Disney Channel have nabbed the rights to a pair of TV movies in the popular ‘Miraculous’ franchise.  According to a recent piece in Variety, the two film projects will be titled, “Miraculous World: New York – United HeroeZ” and “Miraculous World: Shanghai – Lady Dragon,” have been acquired by Disney for their streaming platform as well as for Disney Channel. The streaming rights are for outside of Brazil and China.

Created by ZAG and produced by ZAG and ON Kids & Family, this 3D-CGI animated TV movie will be directed by Thomas Astruc who is the creative force behind the ‘Miraculous’ series which is a global hit now airing in more than 120 territories. 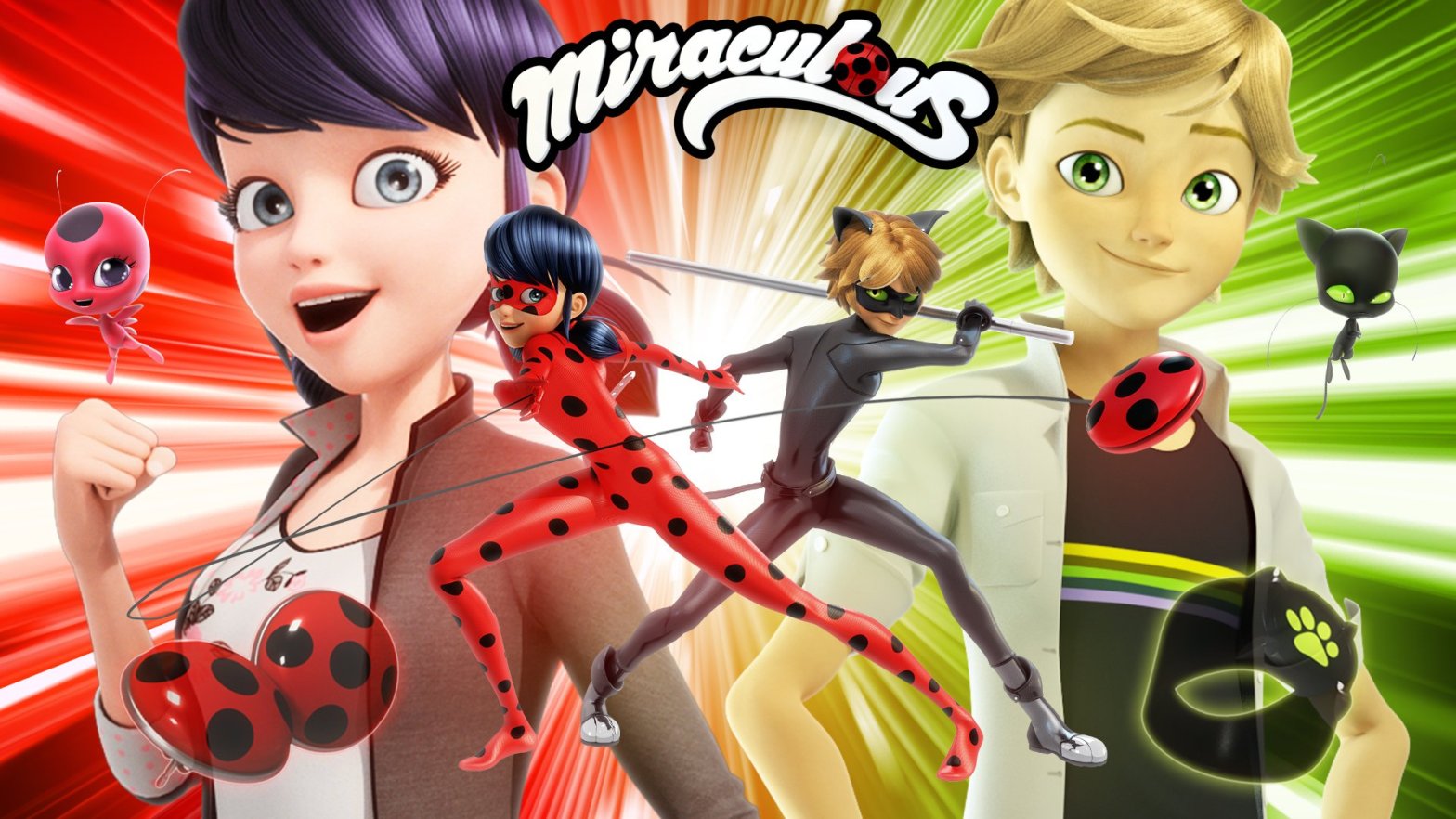 “Miraculous” was the winner of the 2018 Teen Choice Award for animated series. For those unfamiliar, it follows the adventures of two teenages who magically transform into superheroes- Ladybug and Cat Noir to fight evil in Paris. The TV movies recently acquired by Disney will (as the titles suggest) take place in New York and Shanghai.

Jeremy Zag, founder and CEO of ZAG said the franchise,  “With our two new movies, we’re expanding the world of ‘Miraculous’ like never before as Ladybug and Cat Noir explore New York and Shanghai, and meet new superheroes as they take on treacherous villains far away from their home city of Paris.”

“Miraculous” has more than 15 billion views on YouTube which includes both authorized and user-generated content.  When it comes to merchandising the franchise also has more than 150 million products sold during the past three years. 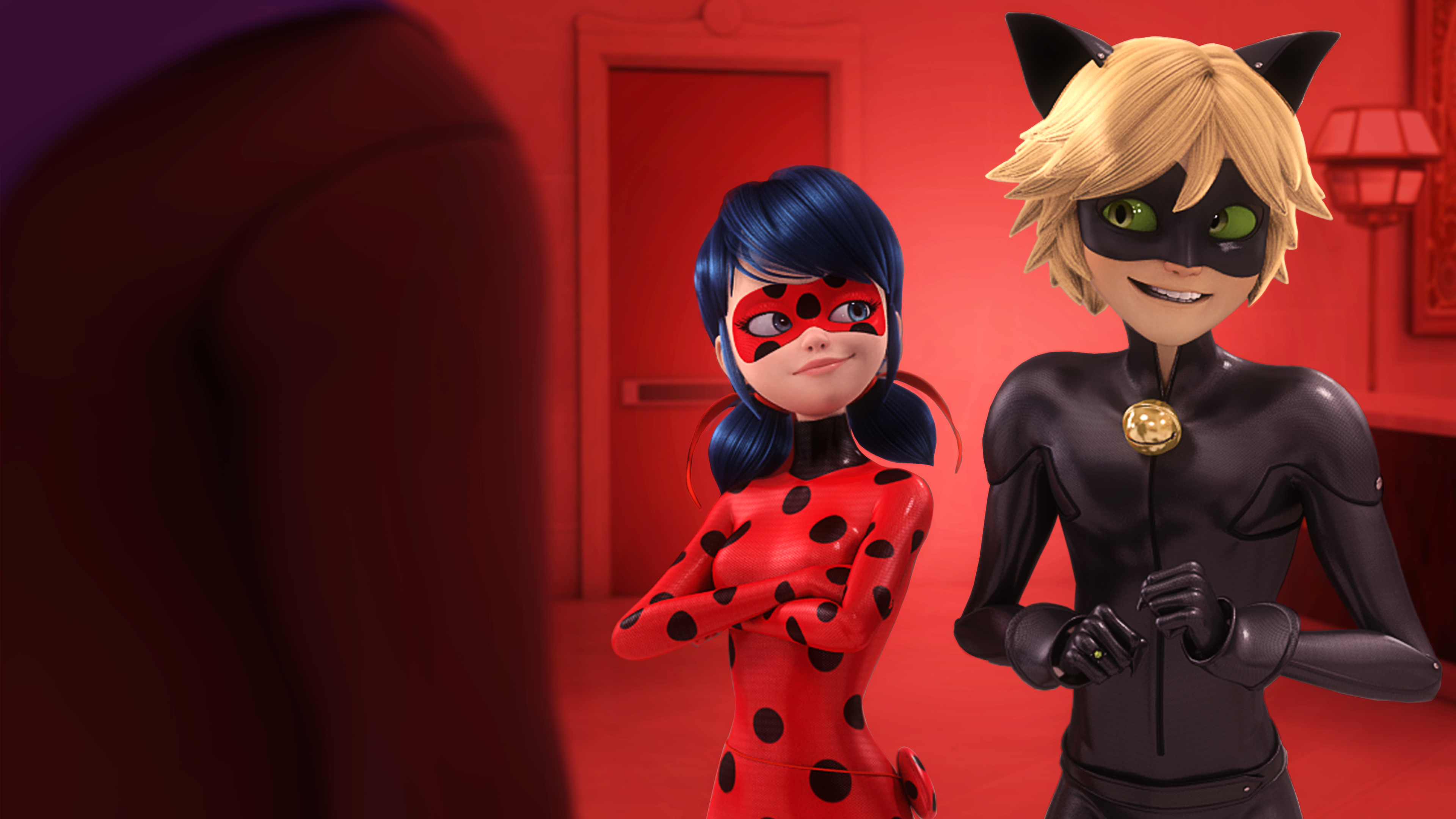 The new deal inked with Disney continues the relationship between the two companies.  The first three seasons of “Miraculous: Tales of Ladybug and Cat Noir” are currently available on Disney+. These seasons also appeared on Netflix which was first to have a deal for the show. However, according to the piece in Variety, its worth noting that “Miraculous” will come off of Netflix. In addition Disney Plus will also be broadcasting seasons 4 and 5 which will be exclusive to the streaming network.

Last but not least, “Miraculous” is also being made into an animated film which has a budget of $60 million and is slated to hit theaters at the end of next year or the beginning of 2022.

This is a story that we’ll continue to follow closely here at MickeyBlog so keep checking in with us for further Walt Disney World news and updates!