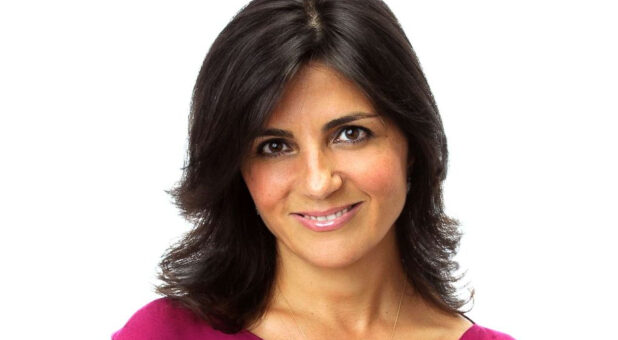 Earlier this year, we here at MickeyBlog reported that and ABC News executive was under fire after an investigation into allegations of insensitive behaviour including racist remarks.  According to a recent piece in Variety, Barbara Fedida will not be returning to the Disney-owned company.

According to the article, ABC staffers were notified yesterday in a memo that came from Peter Rice, chairman of Walt Disney Television .The memo said, . “The investigation substantiated that Ms. Fedida did make some of the unacceptable racially insensitive comments attributed to her. It also substantiated that Ms. Fedida managed in a rough manner and, on occasion, used crass and inappropriate language.” 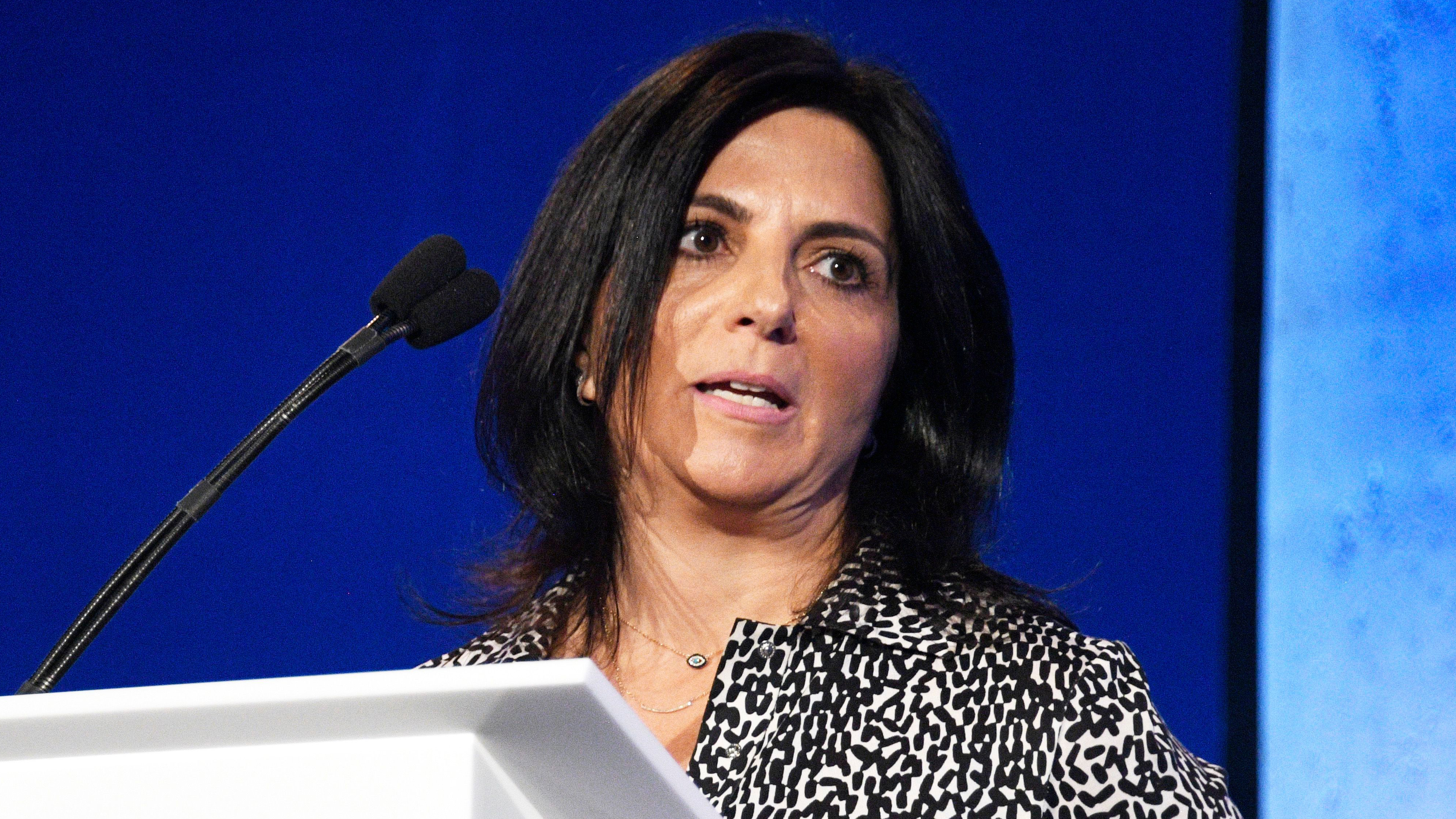 However, ABC/Disney did refute some of the claims made against Fedida, namely that dozens of HR Reports had been filed against her and that the company needed to shell out money for special sensitivity training for Fedida.  Rose says, “Lastly, the investigation found no basis for the claims that Ms. Fedida was the subject of dozens of HR complaints and that ABC News spent millions of dollars in confidential settlements related to Ms. Fedida, as alleged in some press accounts.”

The accusations above harken back to a piece in The Huffington Post which claims they had over 34 sources confirming insensitive comments by Fedida including racial remarks made in front of staffers.  Fedida is an award-winning producer who joined ABC News in 2011 as a Senior VP for talent and business. Park of her remit included determining who ABC News hired as well as the career paths of many of the networks journalists and correspondents. The reported also states that she wielded a lot of influence and advised former ABC News President Ben Sherwood and ABC News President James Goldston. 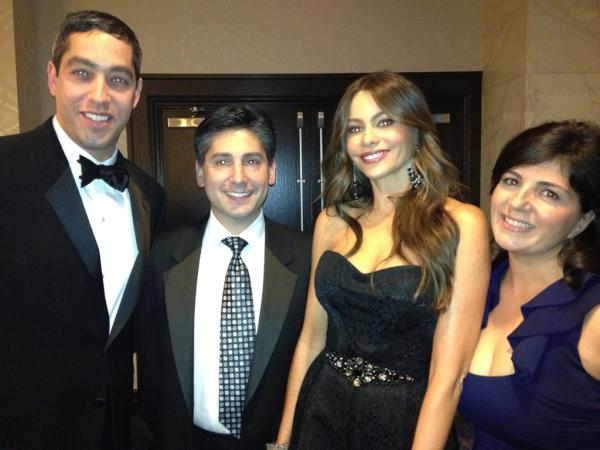 After the reports came out, Fedida was placed on administrative leave before Rice revealed the news that she wouldn’t be returning to post. Disney has said that they will restructure Fedida’s role and that business affairs will be a separate role from talent relations going forward.  Among the claims raised in the Huffington Post story was a remark made when Fedida was involved in negotiations with “Good Morning America” anchor Robin Robert’s contract. When Fedida and her colleagues were discussing how Roberts wanted more money as a part of her contract renewal, the report alleges Fedida said it wasn’t as if ABC was asking the anchor to “pick cotton.” In another incident, Fedida reportedly asked attendees at a company lunch held following mass shooting incidents in the U.S. which ABC News employee would be most likely to be an active shooter.

This is a story that we’ll continue to follow closely here at MickeyBlog. Readers are encouraged to keep checking in with us for the latest Disney-related news and updates!