Firstly, the word’s news cycle remains bleak, and if you’re a CNN addict, you sometimes need a respite.

Thankfully; however, our fellow Mickey Blog vloggers were in the parks all last week, and we got some fun walkthroughs via MagicalNewsLive. But with the Antonelle’s taking the weekend to regroup, I needed a bit of a happiness fix. 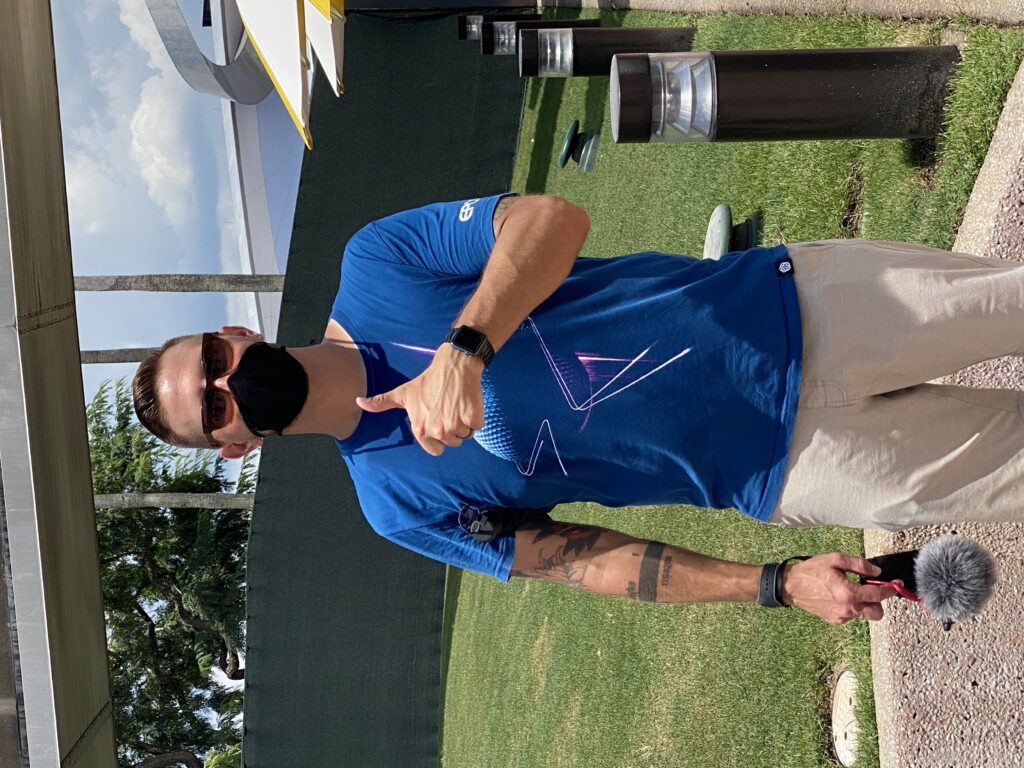 MickeyBlog ran into Tim Tracker — one of YouTube’s most well-known theme park vloggers — two or three times over the week of reopening. And, beyond my friends from MickeyBlog, I am not sure there is anyone whose edited videos provides such a relaxing overview of what they are seeing at the parks.

And this week, Tim did not disappoint:

In today’s vlog, we head to Walt Disney World’s Hollywood Studios to check out changes to the park and to park operations now that they’re reopened.

Check out the space in front of Smugglers Run: In today’s vlog we finally head back to EPCOT at Walt Disney World! We take a spin around the park and do a normal park update. We check out the construction progress around the park.

One of the nicest moments in the above video was when Tim ran into another famous vlogger, Adam the Woo! His video of the day is here. In today’s vlog we head to Walt Disney World’s Animal Kingdom after the park finally reopens! This is our favorite Disney World park so we were definitely excited to see what’s new and what it’s like now that park safety procedures had changed.

Tim stopped for a moment on his way into Pandora to take this shot. In today’s vlog we finally head back to Walt Disney World! We have the annual passholder preview for Magic Kingdom! We start the day off at the TTC where we take a ferry boat over to the park. We see the crowd levels, it was very quiet at the time that I was there, around 12-5pm.

Meanwhile, in the above video, Tim posted a pic of the new wait time board: Anyway, that was yet another way to live vicariously through the dedicated vloggers down in FLA.

Finally, when you are ready to head down to Walt Disney World yourself, be sure to utilize the free WDW planning services provided by MickeyTravels.