For a Star Wars beat blogger, I judge myself by the number of Star Wars news stories that I have tracked down that Kristin Baver covers in her weekly recap.

However, each week, it’s clear that all of us in the Baver Bunch need our favorite home-bound reporter – big time!

As usual, “This Week! In Star Wars” (Can we call it TW!ISW?) took us to the bank (vault on Scariff)!

This week in Star Wars, we get excited about Thrawn Ascendancy: Chaos Rising with a brand new excerpt, identify our favorite sounds from a galaxy far, far way with Sound Designer Ben Burtt, and buckle up for Solo: A Star Wars Story heading to Disney+. Plus, we take a trip back to 2015 when San Diego Comic-Con Hall H attendees got their first look at Star Wars: The Force Awakens. Are you obsessed with The Child? Send us photos of your adventures with The Child using the hashtag #ThisWeeksMandoChild and we’ll feature some in next week’s show. 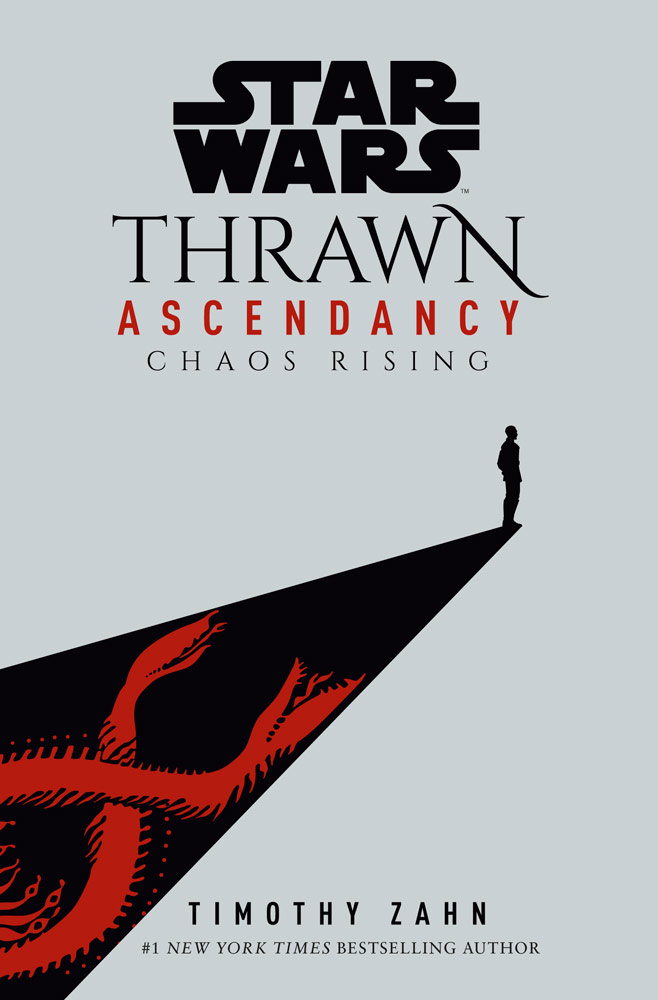 The Thrawn Ascendancy trilogy, written by Timothy Zahn and kicking off with Chaos Rising, will go back to the early days of the Imperial strategic mastermind within the Chiss Ascendancy. In this exclusive excerpt from Chaos Rising, an unknown enemy launches a sneek attack on Csilla, the homeworld of the Chiss.

Check out the excerpt on StarWars.com.

Next, we are treated to a treatment on Ben Burtt – the Star Wars galaxy’s legendary sound designer. 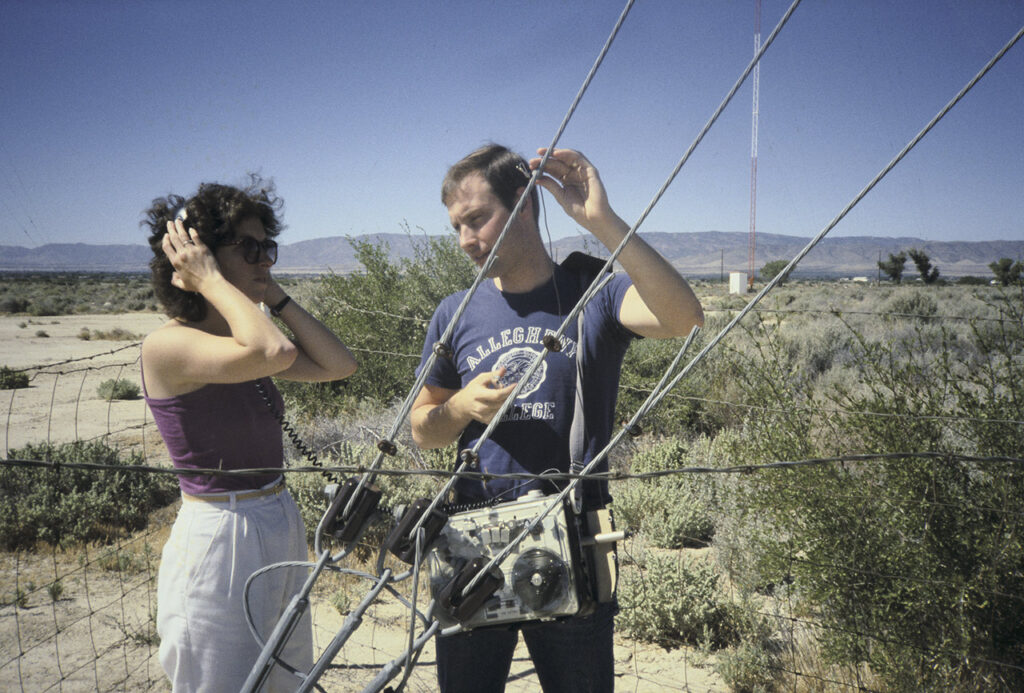 Inside Ben Burtt’s home office, he’s flipping through a notebook from his time working on Star Wars: The Empire Strikes Back in search of the name of the farm where he recorded the sea otter behind the bleating vocals of Hoth’s tauntauns and a bathtub full of raccoons for Dagobah’s unseen wildlife. Among the copious notes and audio tapes from his more than four-decade career is a detailed record of the nine months Burtt, the sound designer on the film, and his team spent on road trips across the United States where they recorded everything from a squeaky dumpster lid in Burtt’s yard to a lion feasting on an animal skull…

The full article is here.

An aside, I actually saw a show about Burtt searching for the sounds and tried this above experiment on the stabilization wires near my elementary school bus stop. Hitting them did sound like a blaster!

Now this one I actually covered (batting .333 thus far):

And finally, Ms. Baver recognized the anniversary of the first behind the scenes look of Star Wars: The Force Awakens.

I am pretty sure I pulled over on the side of the road to watch when this hit Twitter.

May the Force be with you!