Instead of his usual “aw shucks” interview, the Associated Press caught a very real rant from Hanks, who gave non-mask wearing folks “what for.”

“It is, literally, the least you can do.”

This morning, Governor Cuomo of New York held up a facemask and asked how the item became a political statement.

Hanks used an analogy to say, well; pretty much the same thing as NY’s GOV.

“If anybody wants to build up an argument about doing ‘the least they can do’ I wouldn’t trust them with a driver’s license,” he added.

Three Things to Do 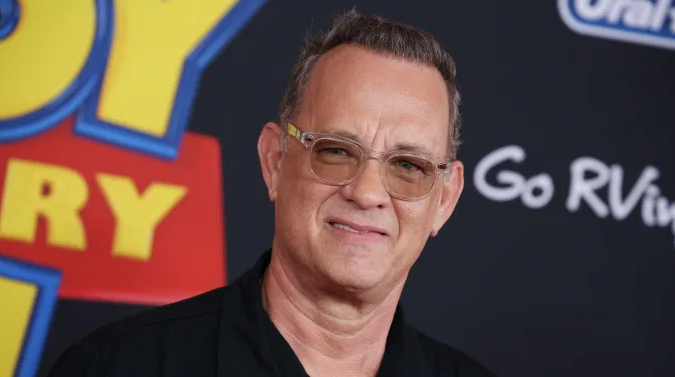 Hanks drew out the analogy, deftly.

“When you drive a car, you have to obey the speed limits,” he continued. “You use your turn signals, you’ve got to avoid hitting pedestrians.

“If you can’t do those three things, then I get it, you shouldn’t be driving a car.

“If you can’t wash your hands, wear a mask, and social distance, I don’t understand,” he said, before concluding: “I got no respect for you, man. I don’t buy your argument.”

.@tomhanks says he has "no respect" for those who choose to not wear a mask: "It is literally the least you can do." pic.twitter.com/uwgdzEFrWy 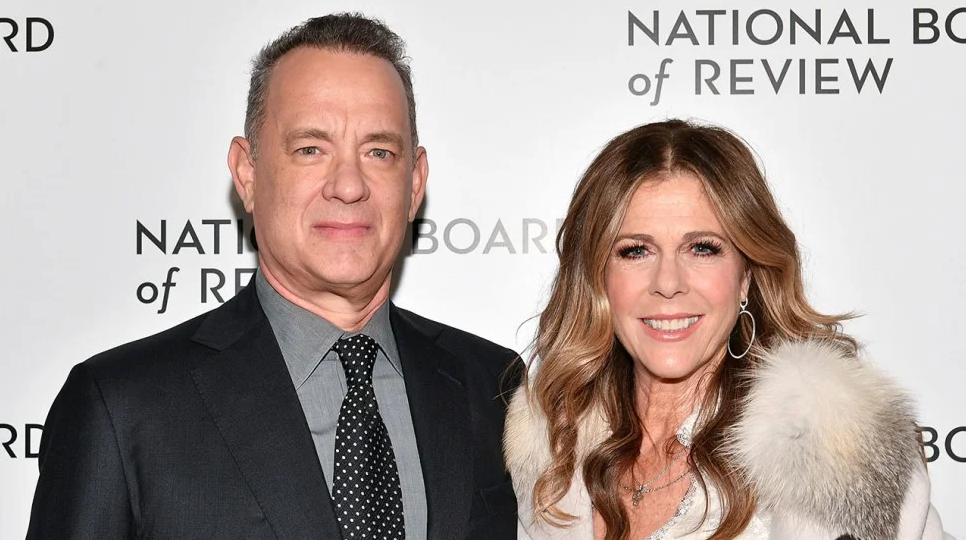 Earlier this month, while promoting his new film Greyhound, Hanks described his COVID-19 symptoms [crippling body aches, I was very fatigued all the time and I couldn’t concentrate on anything for more than about 12 minutes], and told The Guardian:

“There’s really only three things everyone needs to do: wear a mask, social distance, wash your hands. I know societally it’s been politicized, but I don’t get it, man. I don’t understand how anyone can put their foot down and say: ‘I don’t have to do my part.’”