In just one week, Disney’s Animal Kingdom and the Magic Kingdom at Walt Disney World will reopen! Today, Disney has confirmed that all transportation options will eventually be available to Guests and has provide reopening dates for most option. 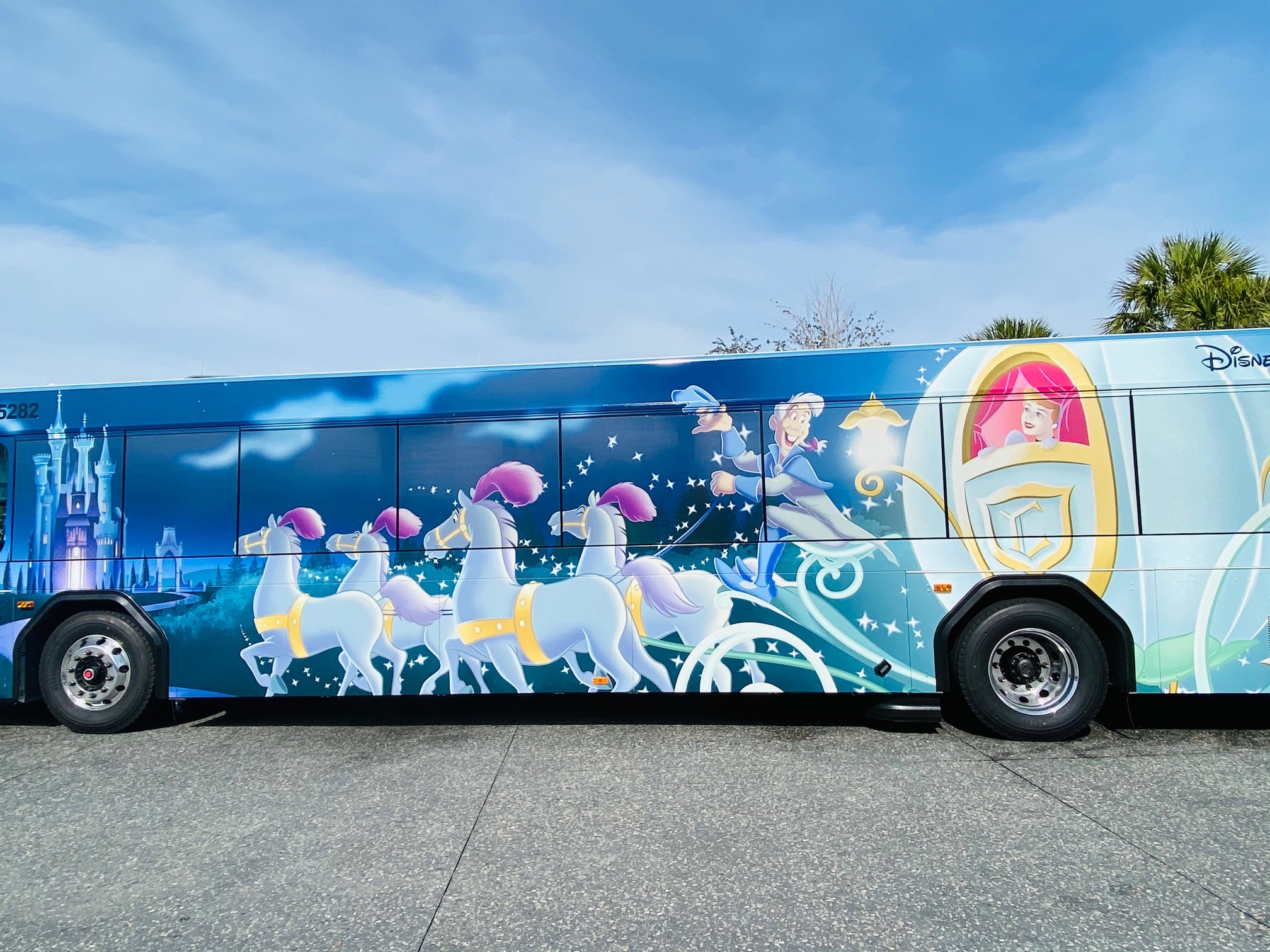 Most of the Disney Vacation Club properties reopened their doors last month on June 22. Since that date, buses have been running to get Guests to Disney Springs and back to their Home Resort Hotels. 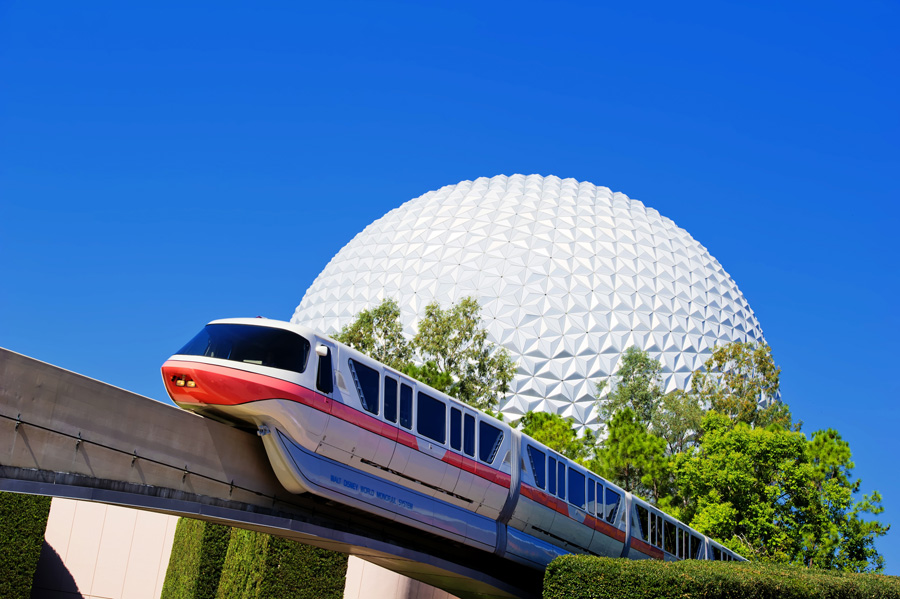 Monorails at Walt Disney World will begin operating again on Tuesday July 7. We previously reported that only the Magic Kingdom loop would be open. It is unknown when the EPCOT loop will be reopening for Guests. However, with a July 7 reopening date, Annual Passholders will be able to take advantage of the Monorails for Passholder Previews that begin next week. 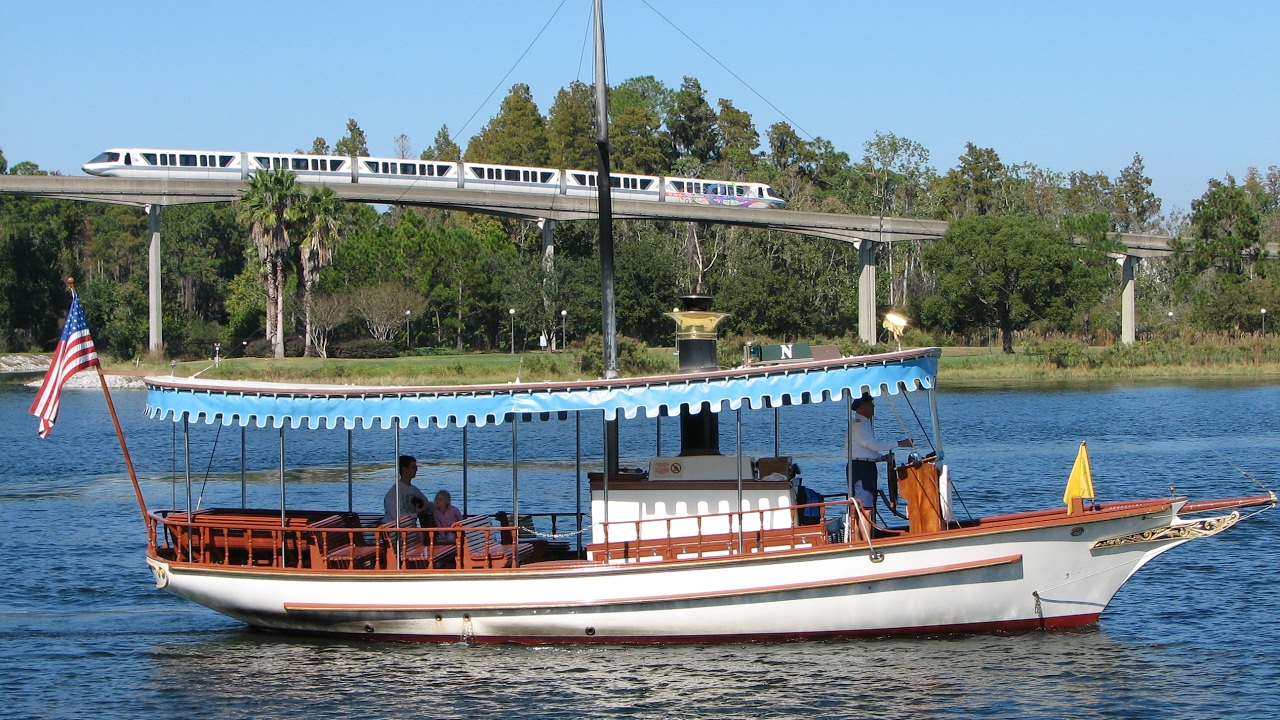 Ferry boats at Walt Disney World will resume service on July 7 as well. At this time, we believe the service will only be offered to Disney’s Polynesian Village Resort, Disney’s Grand Floridian Resort, and Disney’s Wilderness Lodge Resort. It is possible ferry boat service will also be available to and from the Ticketing and Transportation Center as well. 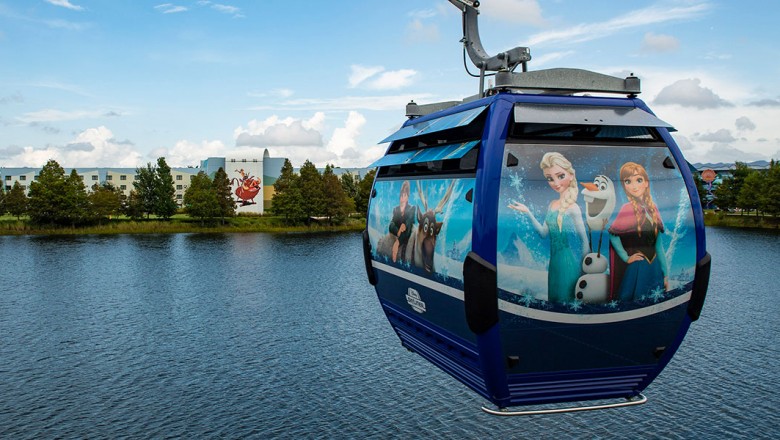 Contrary to reports online, Walt Disney World’s Minnie Vans will resume service sometime after the Parks reopen. An official reopening date has not been announced but we will sure to bring it to you as soon as it is.

Is your favorite mode of transportation at Walt Disney World reopening date included on this list? Let us know in the comments below!