The Star Wars “Prequel Trilogy” is having a bit of a Renaissance.

Not that they needed any justification — I really enjoy them — but (perhaps in connection with the recent return of The Clone Wars on Disney+), Eps I – III are hot.

The Prequels are a pretty great set of movies – popcorn flicks extraordinaire. Are there problems, sure.

But there are problems in the (sacrosanct to some) Original Trilogy…. 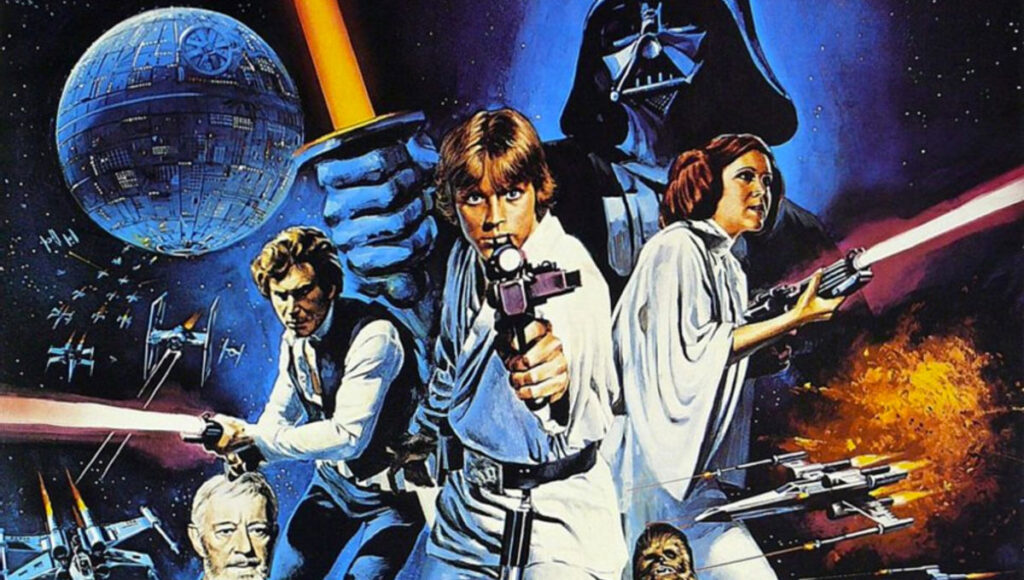 I can hear the guffaws from the back. The snickers. The mentions of The Empire Strikes Back.

Oh, really? Just off the top of my head:

I could go on. Whatever. I don’t care. Seriously I don’t. I’ve seen each film hundreds of times.

Are there things I would fix? Sure. Sure.

But there are things in ALL of the Star Wars films I’d fix. 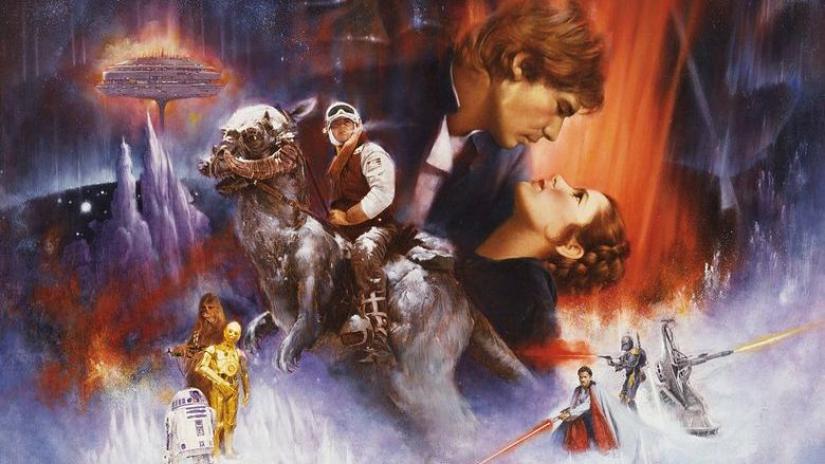 BTW, how did all of this come about? Why was Johnson waxing poetic about the Episodes I, II, and III?

Newsweek (?) had the story:

A tweet by Twitter user Scott Malthouse began doing the rounds this weekend in which he asked his followers to: “Say a genuinely nice thing about the Star Wars prequels.”

Amid the many responses was one from Star Wars: The Last Jedi (2017) director Johnson who praised the films. 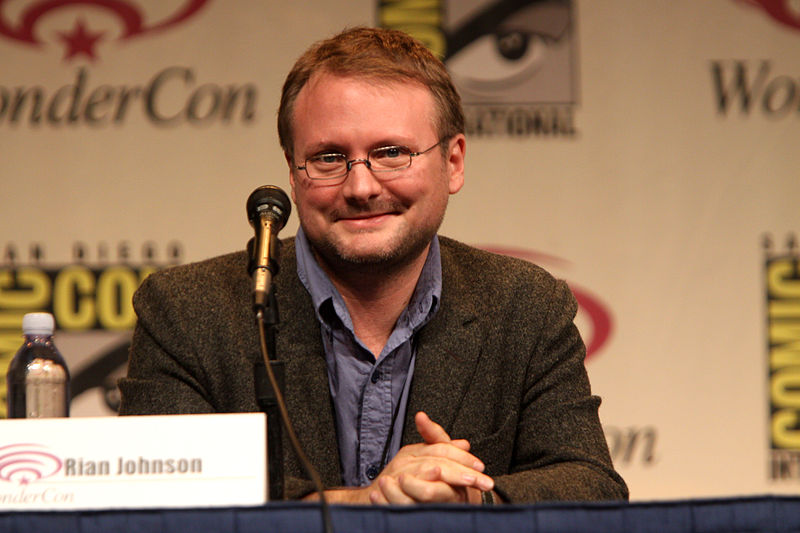 One fan agreed: “That’s pretty much it. The best possible compliment you could give. Inspired hope in children and moved entertainment technology forward a generation.”

That’s pretty much it. The best possible compliment you could give. Inspired hope in children and moved entertainment technology forward a generation.

And I’ll give you two more amazing reasons to enjoy the Prequels:

Anyway, thanks for saying it so well, Mr. Johnson.