The Mighty Ducks Are FINALLY Coming to Disney+

It’s heating up to be an incredible Summer on Disney+.  Over the past few days we’ve been sharing exciting details about Hamilton which will debut on July 3rd. We also know that Beyonce will be releasing a visual album on the channel later in the month and today we received the news that the Mighty Ducks are officially making their migration to Disney’s streaming channel. 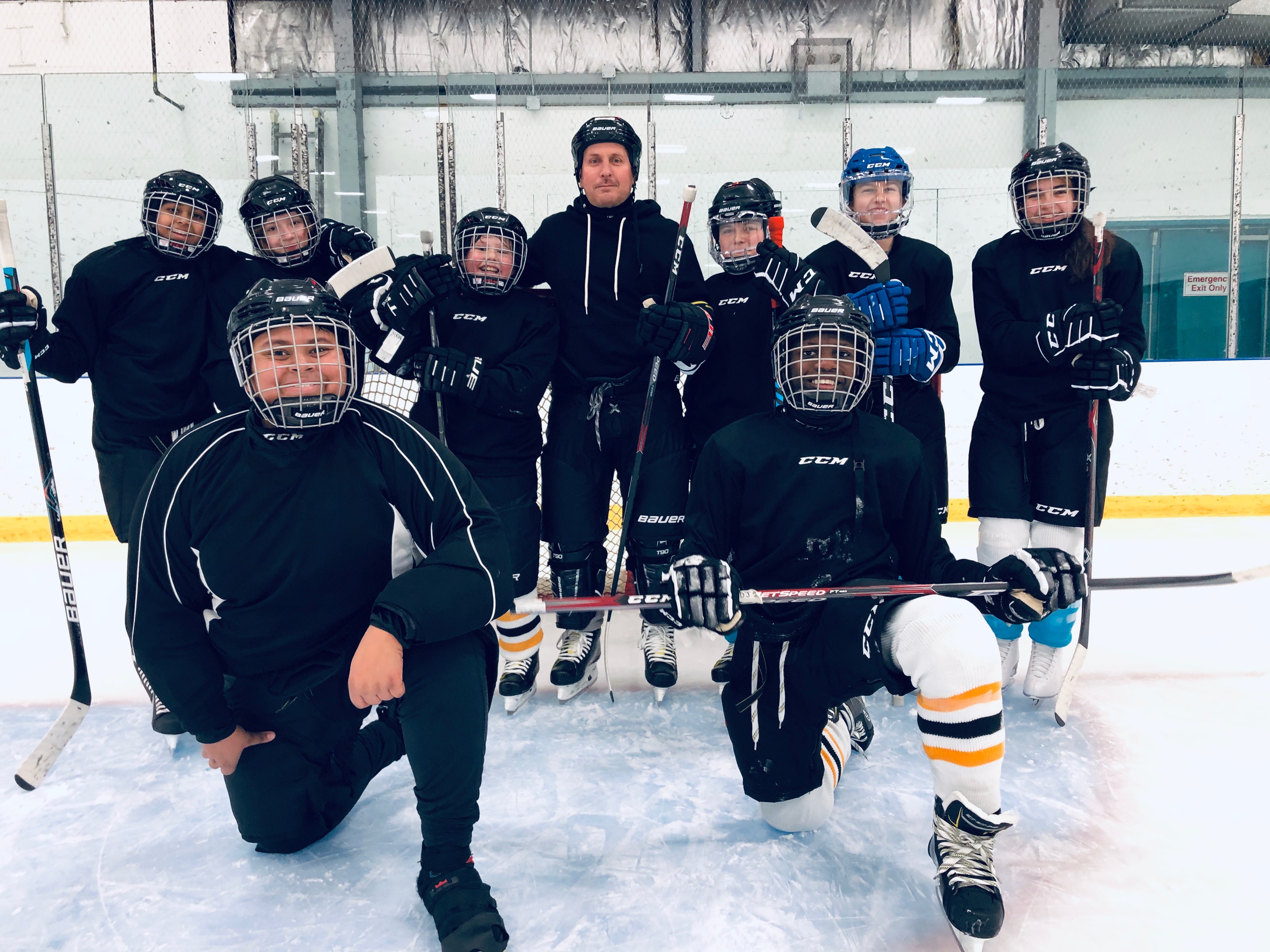 According to a recent piece in ComicBook.com, The Mighty Ducks is set to debut on Disney+ in July after its licensing agreement runs out with HBO Max.  The Mighty Ducks franchise is a big one for Disney and it will be available to stream beginning on July 3rd, the same day as Hamilton. Both titles are part of Disney’s Summer Movie Nights programming. 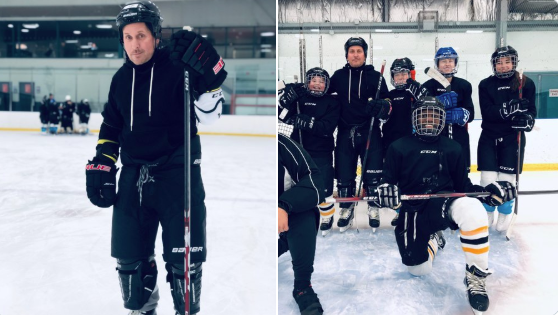 Those who are eagerly anticipating the premiere of The Mighty Ducks series coming to Disney+ will, unfortunately, need to wait a bit longer.  Disney+ has yet to announce a premiere date for the show. However, we do know that Emilio Estevez will be returning as Coach Bombay and that the series will serve as a sequel to the films. Gilmore Girls’  Lauren Graham is also said to be involved in the project.

This is a story that we’ll continue to follow closely here at MickeyBlog. In the meantime be sure to check out the first Mighty Ducks film when it debuts later this week.  Also, keep following along with us for further news and updates.