Get ready for some alien fun from Funko to celebrate the upcoming 25th anniversary of Toy Story.  This November will mark 25 years since Woody, Jesse, Buzz and the gang first entertained us in Andy’s room.

Funko is releasing, a few months before the official anniversary, a line of Green Aliens remixed as other popular Disney and Pixar characters.

There are eight aliens in the line. 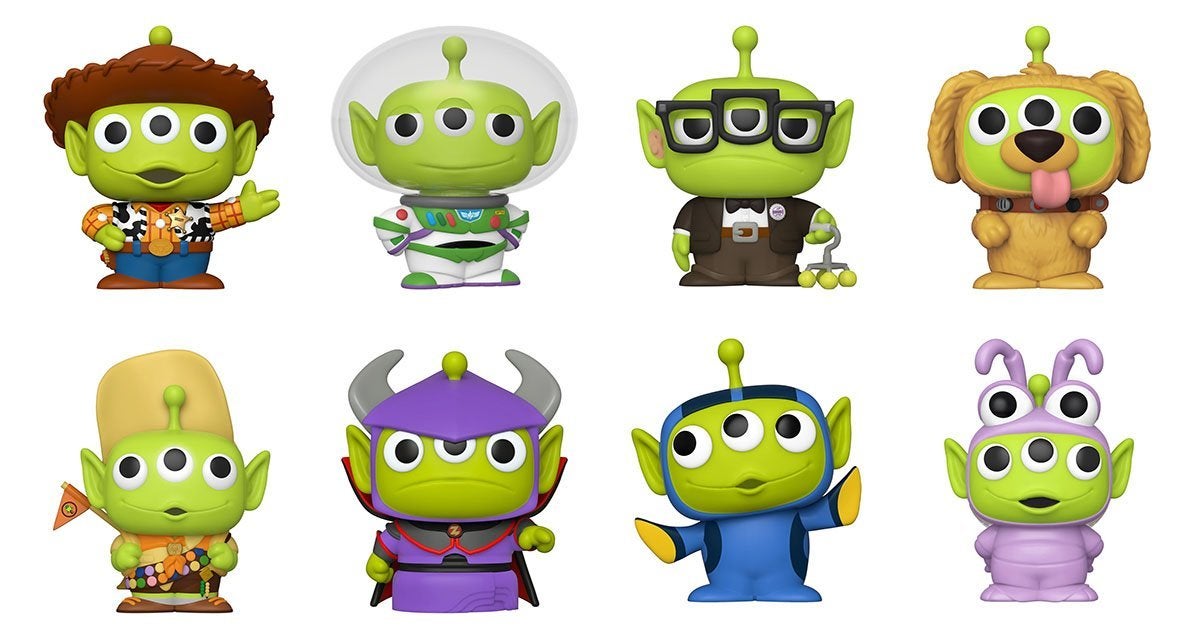 Characters include Aliens as Woody, Buzz, characters from the movie UP, Finding Dory and A Bug’s Life.  Although these figures have not officially been released by Funko, they are available for preorder. 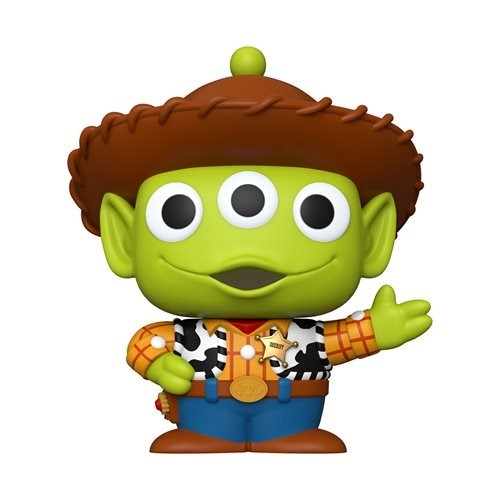 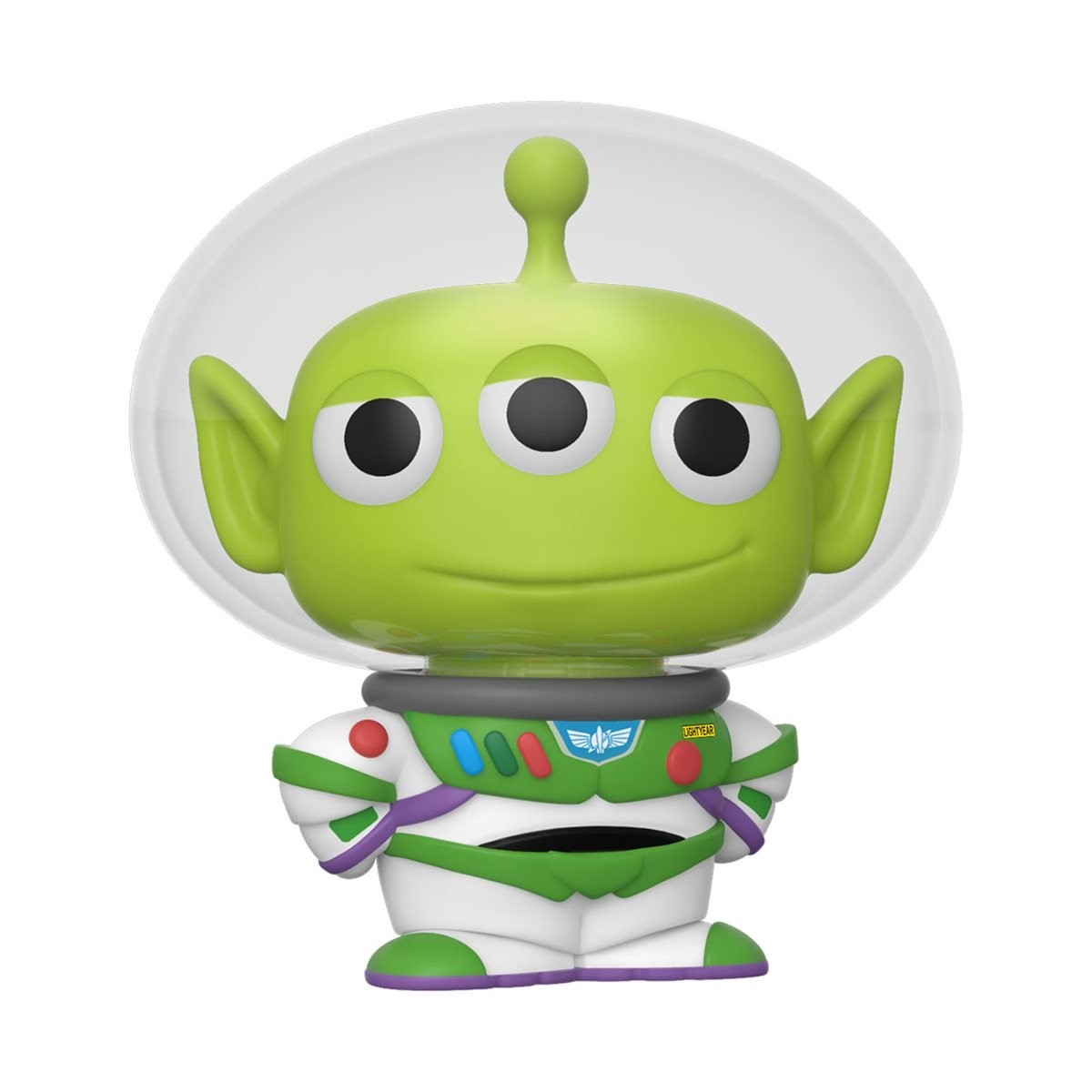 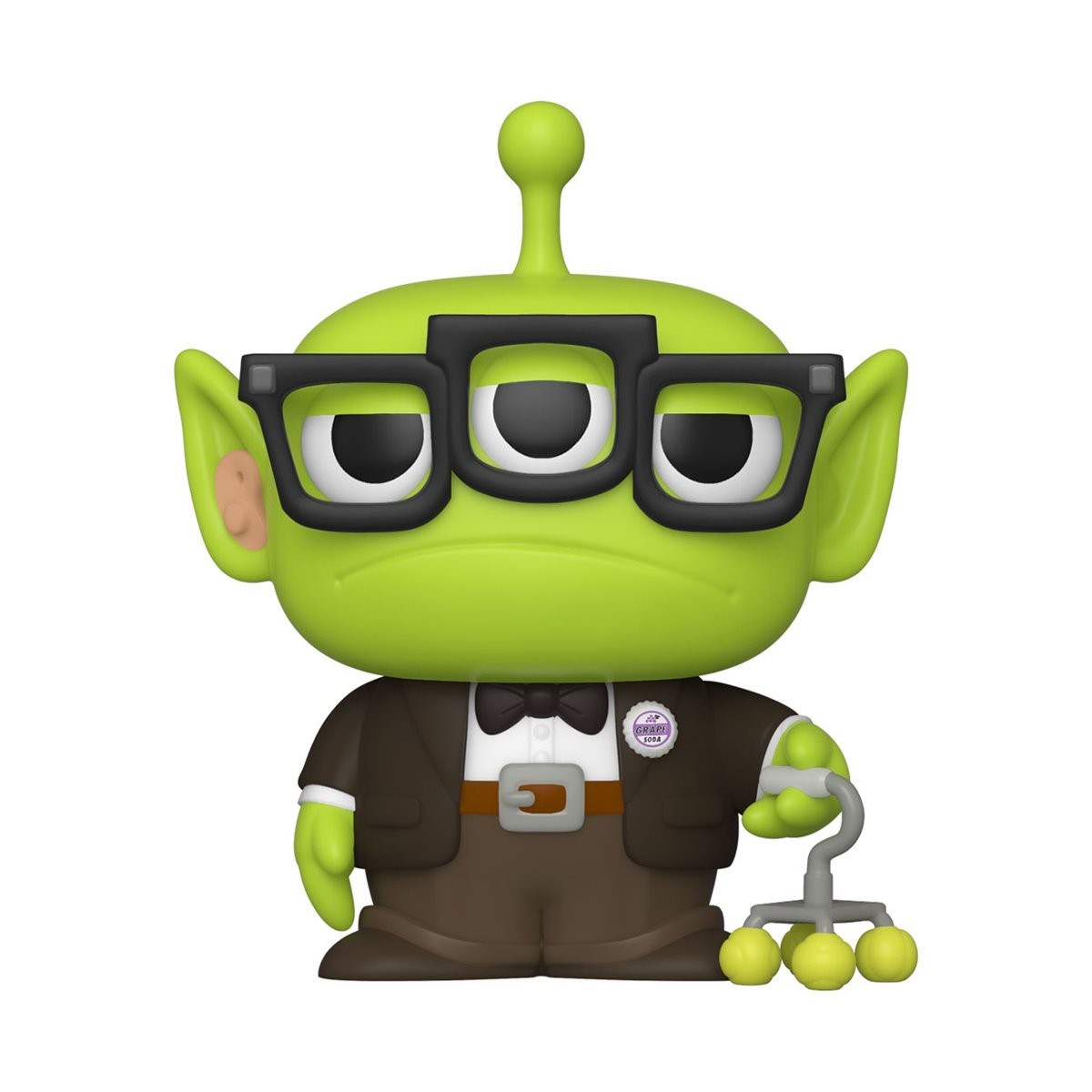 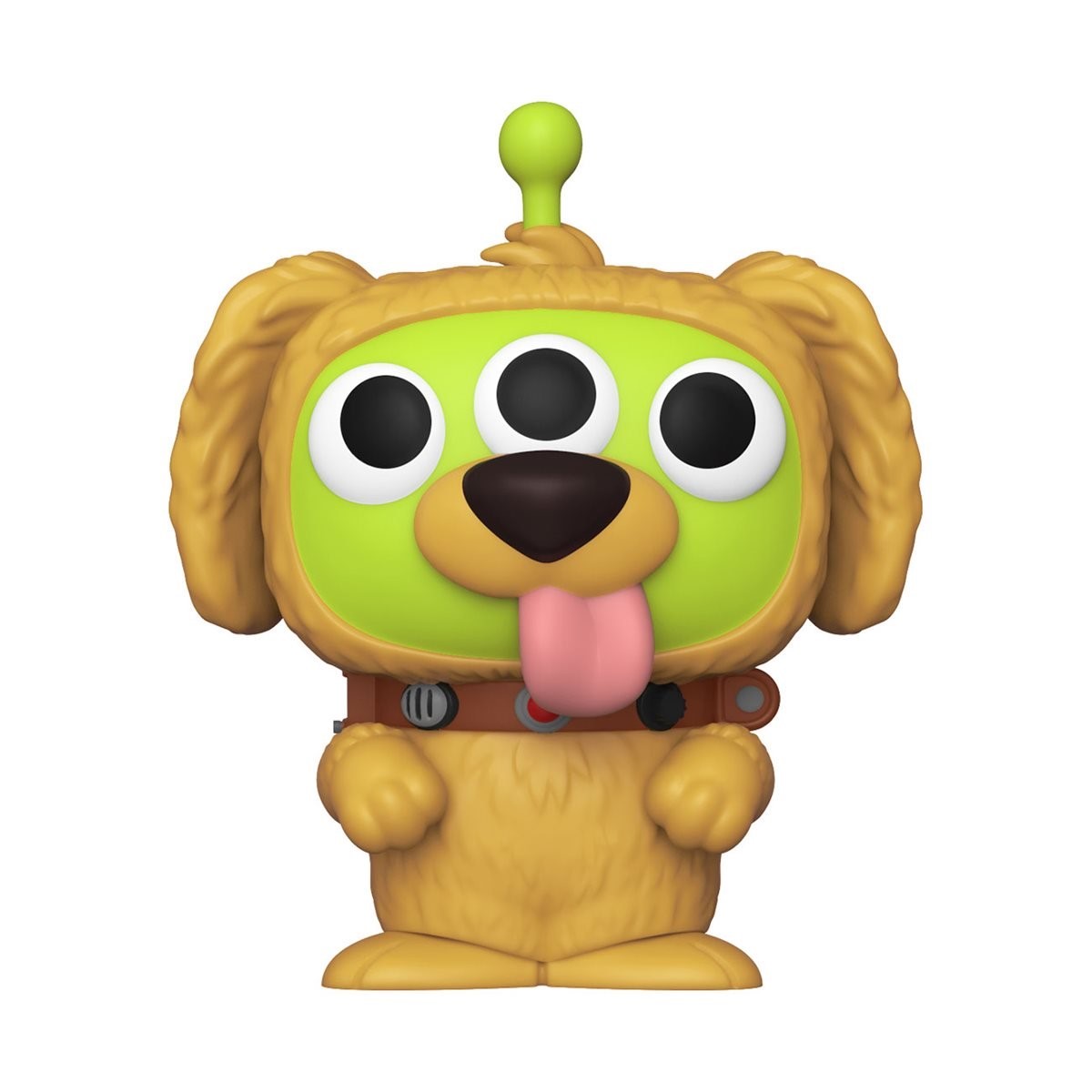 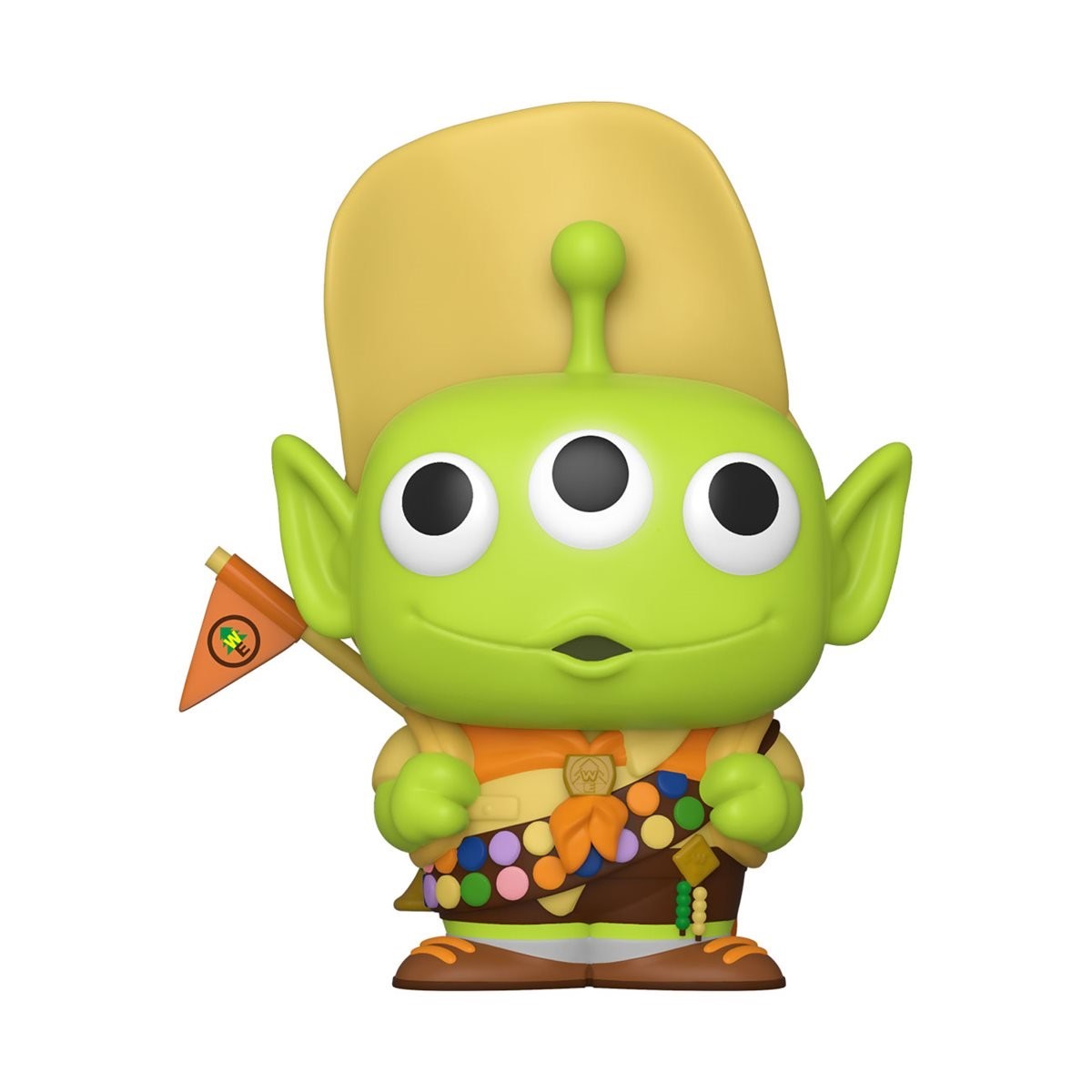 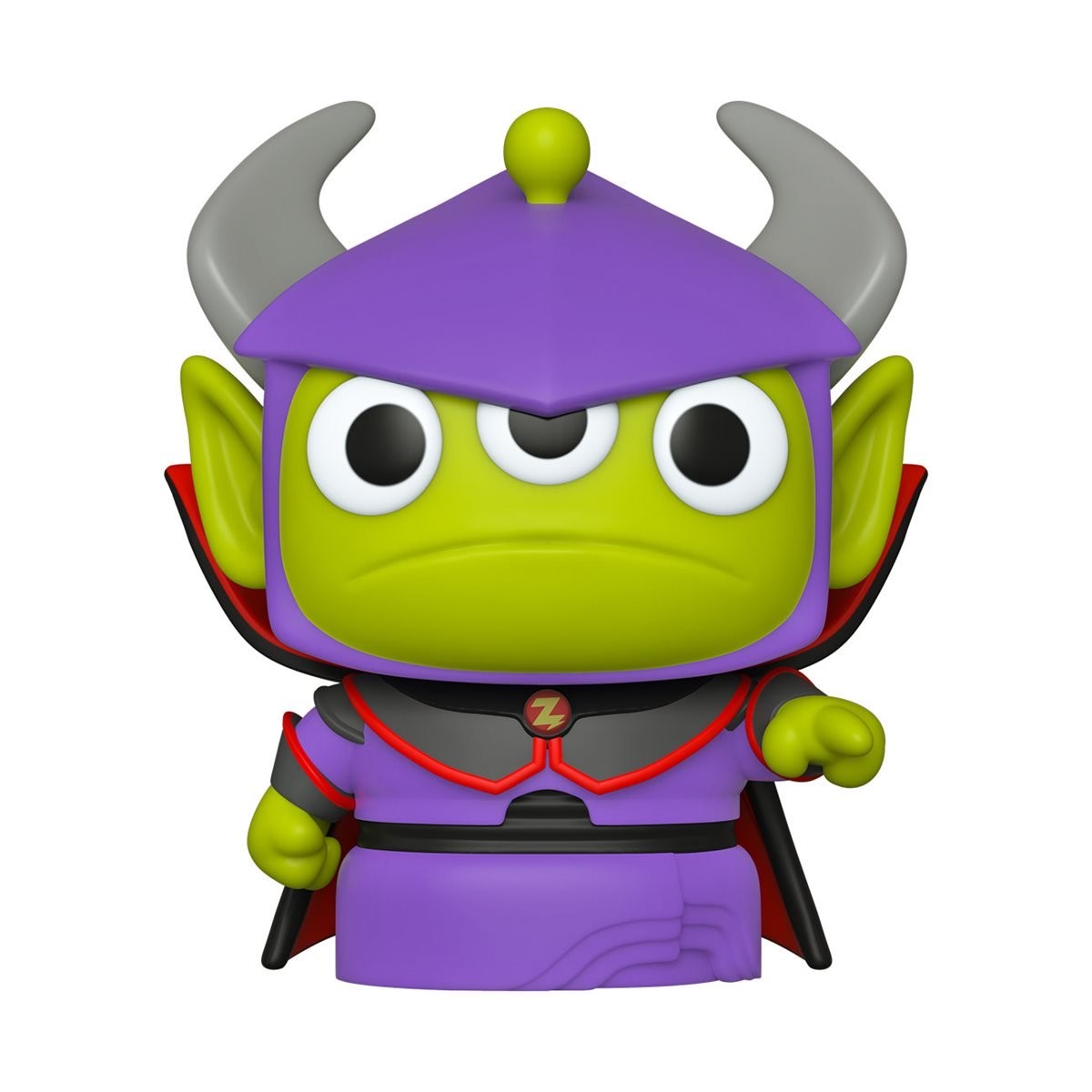 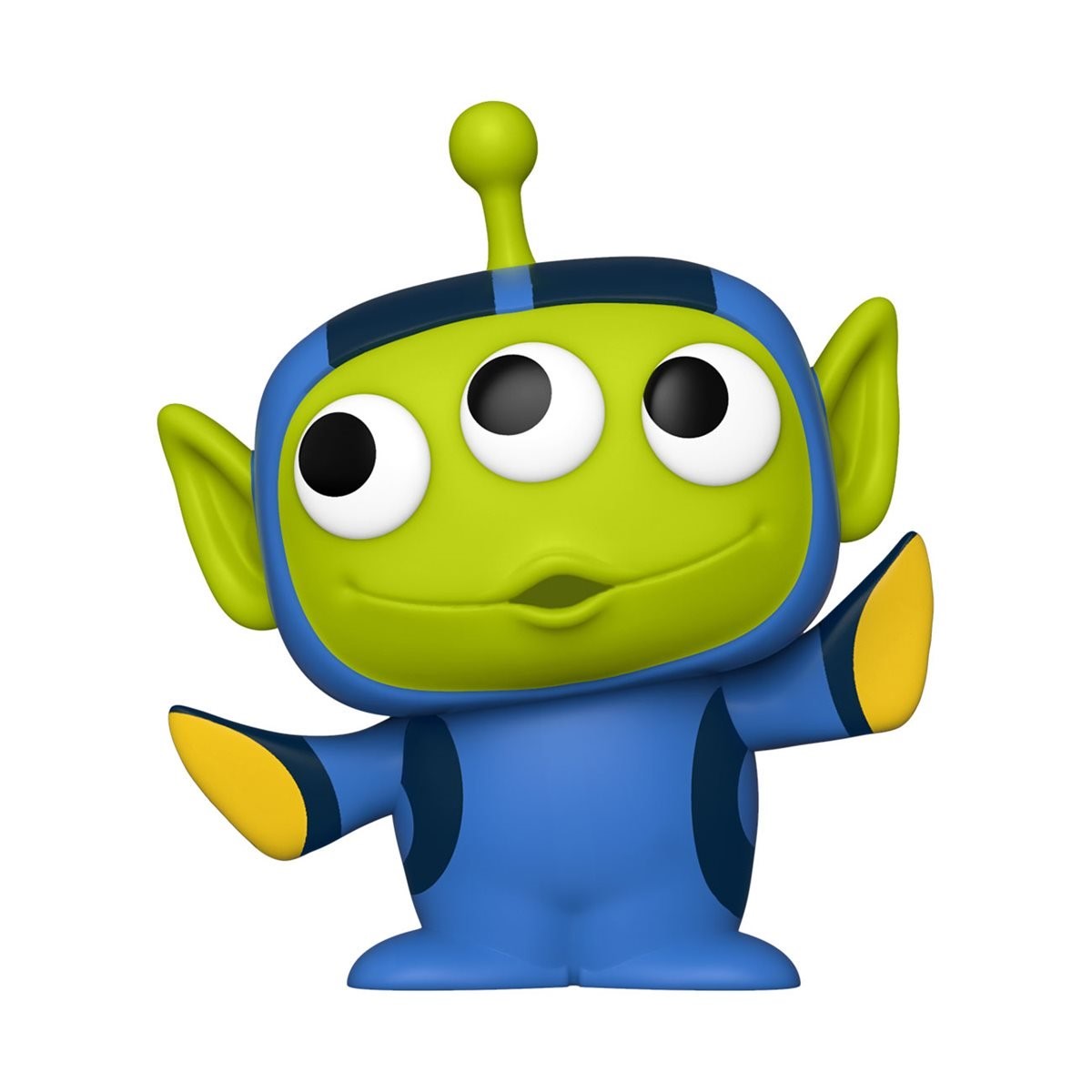 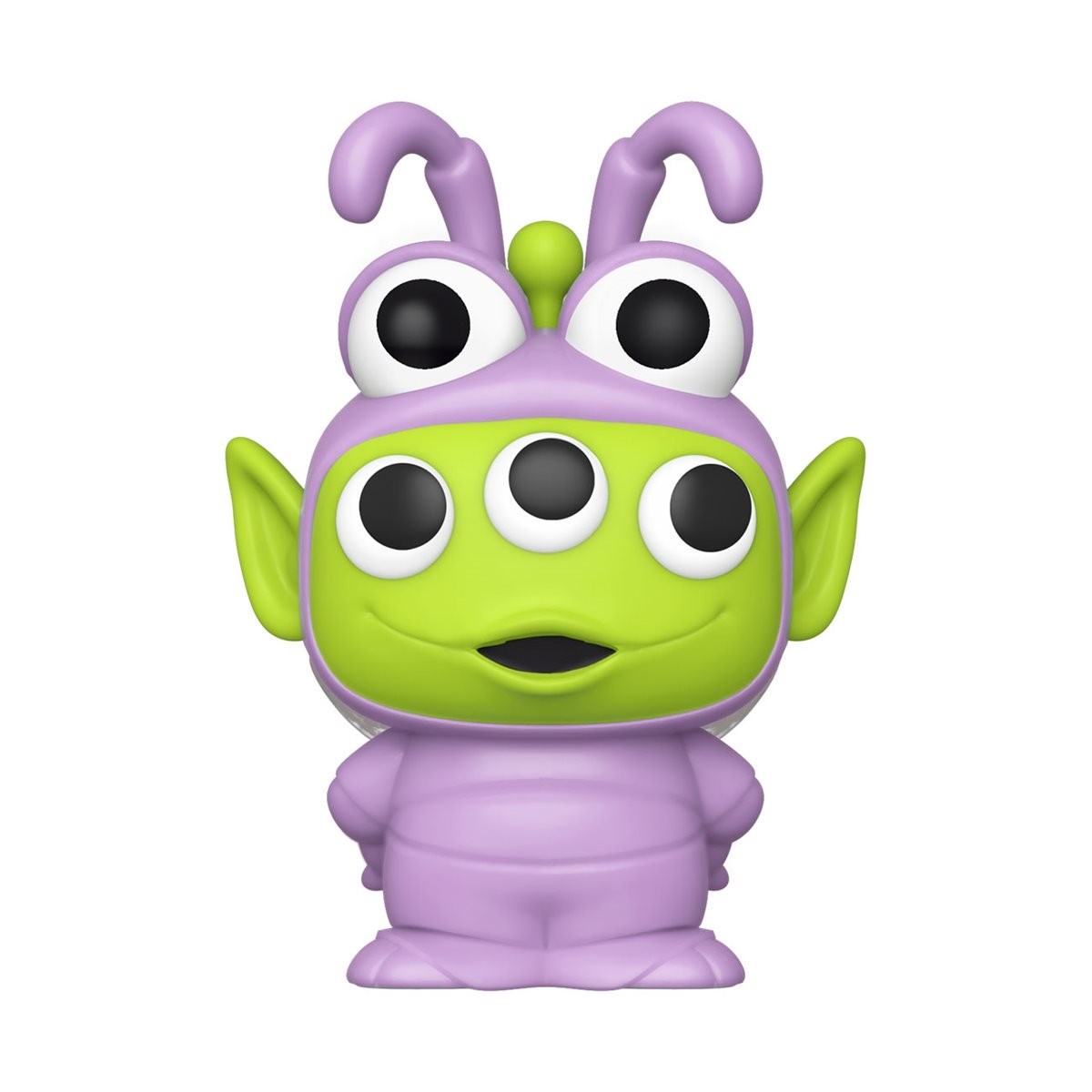 All eight figures will be available in July and will most likely be just the beginning of Toy Story 25th anniversary merchandise.  But, while you wait for more, go ahead and grab any one, or all, of these adorable little green men.