Disney will have a slate for the virtual festivities for Comic-Con@Home. And that includes Marvel’s Helstrom.

In response to the COVID-19 situation, San Diego Comic-Con decided to shelve the next edition of SDCC. 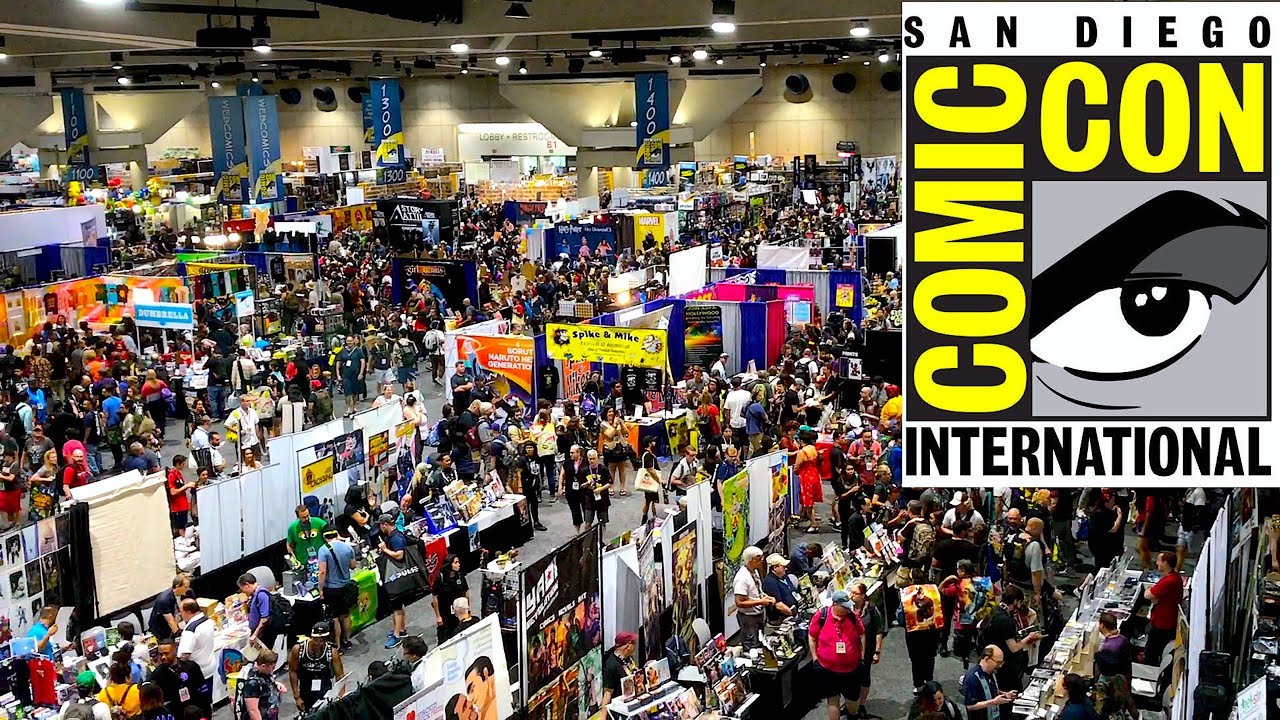 That is until they figured out how to present a con, virtually.

Deadline picked up the story, particularly regarding Helstrom, and as penned by Dominic Patten: 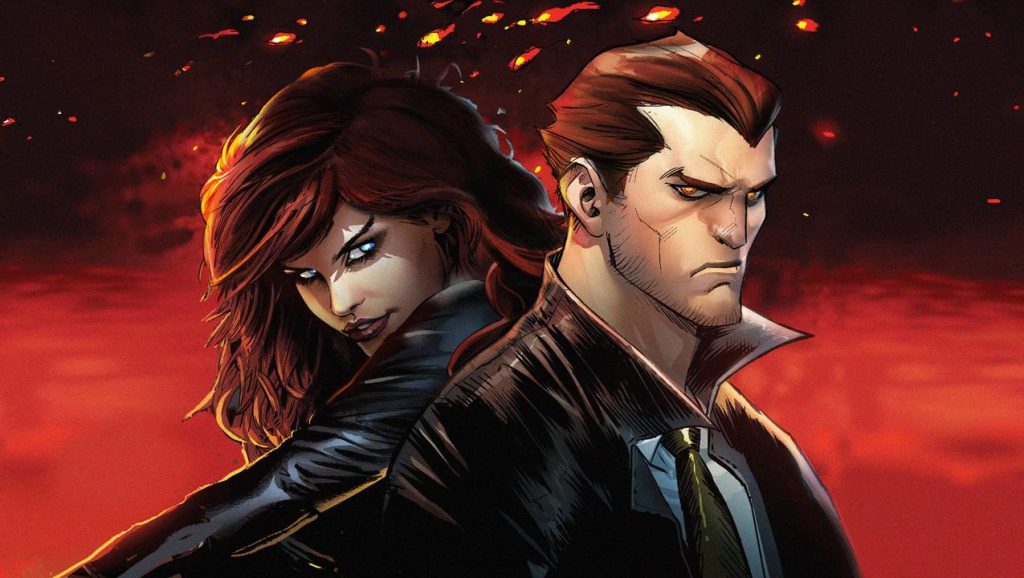 No precise info yet on when the Hulu panels will run or who will be on them, but stay tuned true believers.

As the son and daughter of a mysterious and powerful serial killer, Hulu Original Helstrom follows Daimon (Tom Austen) and Ana Helstrom (Sydney Lemmon), and their complicated dynamic, as they track down the worst of humanity — each with their own attitude and skills.

As well as Marvel TV merging with Marvel Studios:

Earlier in the day, Brandon Choe posted about Disney’s panels:

Disney Television Studios has set its panel lineup for Comic-Con@Home, the virtual program for San Diego Comic-Con that runs from July 23-26. The panels include veteran animated Bob’s Burgers, Family Guy and The Simpsons as well as first looks for newcomers NeXt and Hoop.

The schedule kicks off with a conversation with Nathan Fillion with showrunner Alexei Hawley of ABC’s The Rookie, with other scripted series including ABC’s Stumptown among the offerings. Comic-Con@Home will be held on the same dates as the previously canceled Comic-Con, July 22-26, 2020.

See you this summer! #ComicConAtHome

Posted by Comic-Con International on Friday, May 8, 2020