Above all, it’s a cool show; a different show. And now we’ll get to see Amphibia for two more seasons. 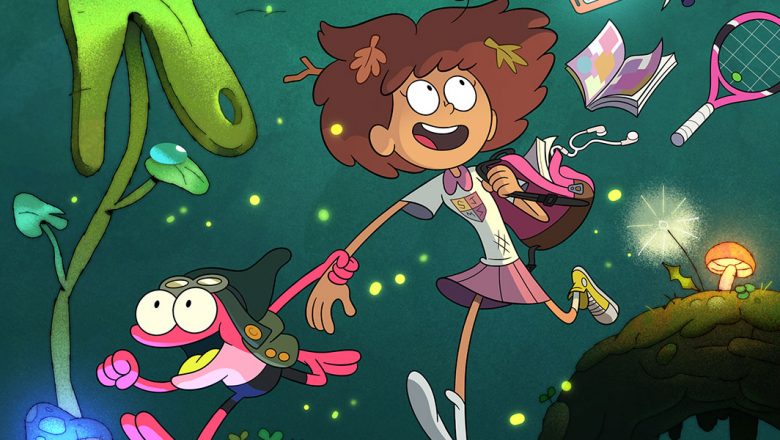 My kids, who saw the news earlier than I, ran up the stairs to tell me! Good news for Disney, no?

BREAKING: Disney Channel has ordered a third season of #Amphibia, ahead of the series' season two premiere July 11 on #DisneyChannel and in #DisneyNOW. Season two guest stars include @KermitTheFrog, @JeniferLewis, @GeorgeTakei, @kristenschaaled, @hughbon and #MichelleDockery. pic.twitter.com/BFfBG15ddh

Disney Channel has ordered a third season of its frog-out-of-water animated comedy, “Amphibia” ahead of the series’ season two premiere, SATURDAY, JULY 11 (8:20 p.m. EDT/PDT), on Disney Channel and DisneyNOW. Popular actress and longtime Disney Channel star Brenda Song (“Dollface”) voices the lead role of independent and fearless teen Anne Boonchuy, who is magically transported to the fantastical world of Amphibia, a rural marshland full of frog-people… 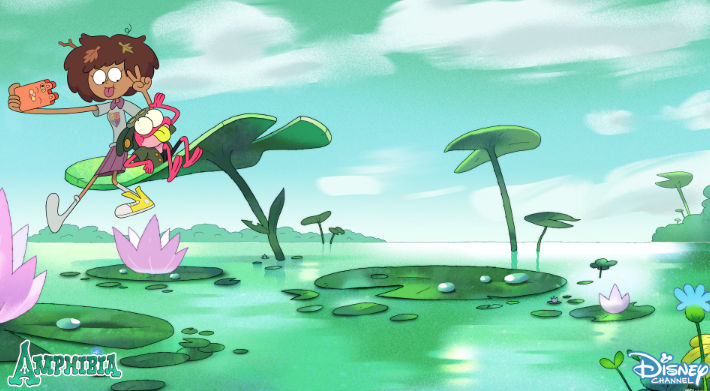 The new season will premiere as part of Disney Channel’s new Saturday night animation programming block this summer, which will also include new episodes of “Big City Greens” and “The Owl House.”

Meredith Roberts, senior vice president/general manager, Television Animation, Disney Channels, said, “Matt’s vision, authentic storytelling and undeniable passion for his characters have brought the fantastical world of ‘Amphibia’ to life for kids and families around the world. We are excited for viewers to follow Anne and the Plantars as they go on new adventures in season two and unravel more mysteries through season three.”

The new season of #Amphibia will premiere as part of #DisneyChannel's new Saturday night animation programming block this summer, which will also include new episodes of #BigCityGreens and #TheOwlHouse. pic.twitter.com/UhrXeoQiu5

In addition, Disney Channel also announced Anne and the frog-people will be joined by: 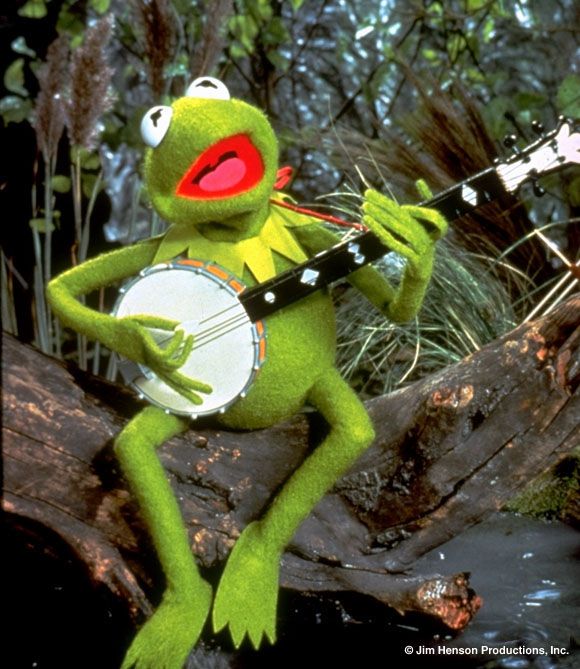