Its full steam ahead for Walt Disney World’s reopening plans despite the fact that a record-number of COVID-19 cases have been reported in the state with the total number of infections now surpassing 100,000.

As a recent piece on TribLive tells us, though the reopening of the parks means tens of thousands of cast members are able to return to work, some employees are more concerned about the new cases of the coronavirus in the state. With this in mind, they have created a petition saying that it’s too soon to welcome back guests.

One petition which has already amassed 4,000 signatures reads,  “This virus is not gone, unfortunately, it’s only become worse in this state. However, those who have leant their names to the petition is small compared to the nearly 80,000 employees that work for Walt Disney World. The petition continues: “While theme parks are a great way to relax and enjoy free time, it is a non-essential business; it is not fair to the people who work there to risk their lives, especially if they are at risk or have family members who are at risk. People are more important than making a profit. Mayors, theme park executives, government officials — please hear what we are saying.”

However, Disney World looks like it plans to move forward with the reopening of the parks beginning on July 11th. This pushback from cast members isn’t new. Disneyland has recently been making news for the same reason. Over 45,000 people have signed a petition requested that the Anaheim, California theme park remain closed due to rising ICU hospitalizations in the area.

Before the parks reopen next month, Disney will be taking safety precautions. This includes requesting that all guests wear facemasks and have their temperature checked before entering the theme parks. There will also be hand washing stations throughout the properties and the theme parks will limit the number of guests visiting the property.  In addition FastPasses, park-hopping and character meet and greets will be suspended for the time being.

In the online petition for Disney World, several Disney World employees voiced their opinion that the reopening should be delayed until infections start to decline. Families and friends of cast members also signed the petition worried that their loved ones will be at a higher risk for contracting the virus which has already resulted in nearly 3,000 deaths in Florida alone. 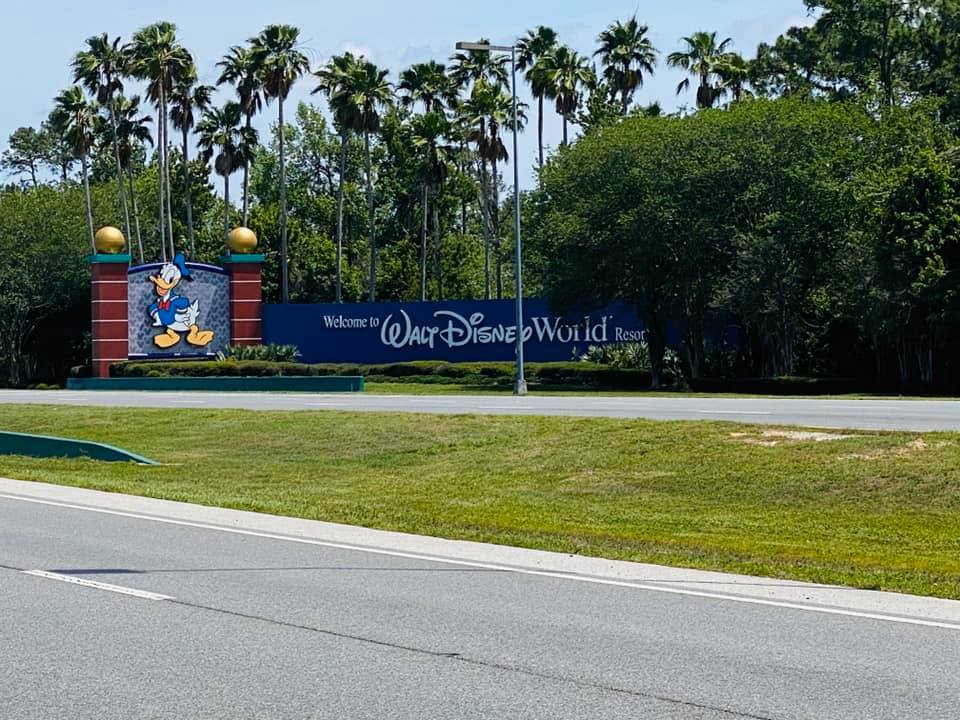 One signee wrote, “Hospitality workers do not deserve to be sacrificed on the altar of the almighty dollar. Tourism can wait, but this virus will not. Many cast members are the very demographics most vulnerable to covid-19 and should not be forced to risk their lives just to relieve the broken unemployment system.”

Another comment read, “Because as much as I like my job, the case numbers are going up and I don’t want to get sick. Theme park workers aren’t essential workers. Your vacation is not worth my health.”

Walt Disney World’s reopening plans were approved by Orange County Mayor Jerry Demings as well as Florida Governor Ron Desantis when Disney first presented them in May. As you can see from the image above, the theme parks will reopen in phases. First up will be the Magic Kingdom and Animal Kingdom on July 11th followed by Epcot and Hollywood Studios on July 15th.

Disney Springs, Walt Disney’s shopping, dining and entertainment district has been open since May 20th. 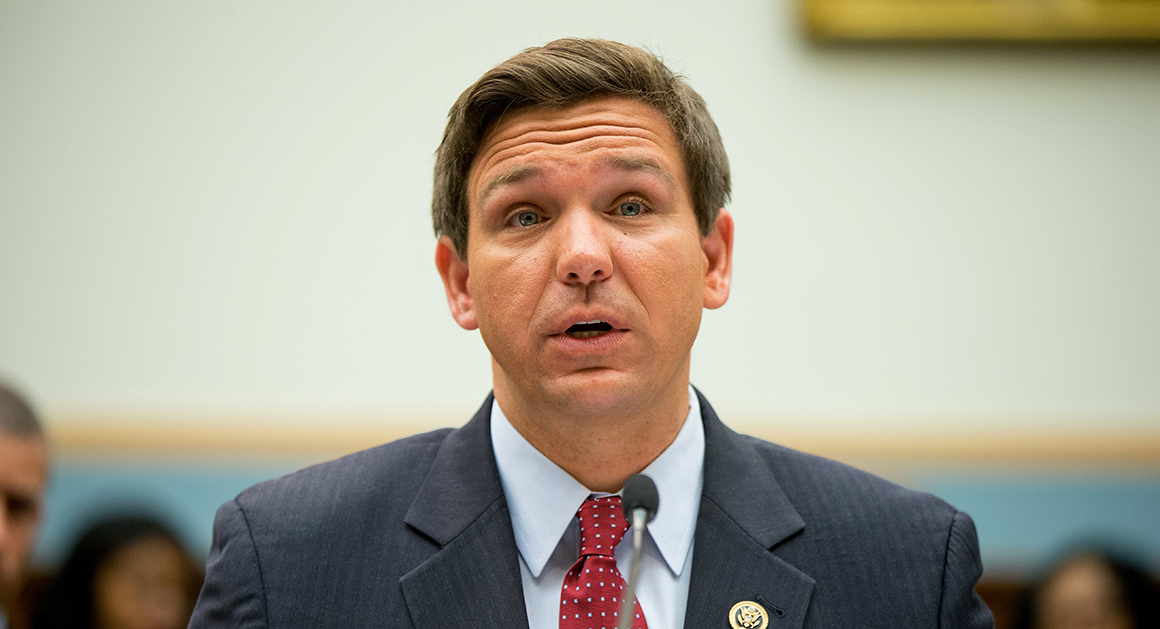 Most of the criticism around the reopening of the theme parks centres around the fact that they theme parks were expected to reopen under Phase 2 of the plan which would happen once there was a decrease in the daily number of reported virus cases. However, in Florida, there has been a rise in cases. The state reported 4049 new cases on Saturday the most seen in Florida since the pandemic began.

Gov DeSantis has attributed the increase in cases to the fact that there is wider-spread testing. He also recently argued that there are a greater number of younger, asymptomatic patients. He has vowed that he will not reorder businesses to shut down again.

This is a story that we’ll continue to follow closely here at MickeyBlog, readers are encouraged to check back with us for further news and updates!