This Week! In Star Wars: Catches Up….

Off of hiatus, This Week! in Star Wars put a whole lot of stuff into the latest episode. Yep, “The Baver Bunch” is back!

This week in Star Wars, we hop into the cockpit of an X-wing with Star Wars: Squadrons, Star Wars gets spooky with tales from Star Wars: Dark Legends, and we get a peek at some brand new Star Wars LEGO sets that tie into LEGO Star Wars: The Skywalker Saga. Plus, we take a look back to 1980 when Star Wars: The Empire Strikes Back hit theaters in 70 mm with brand new scenes.

And, of course, everyone at StarWars.com pulled out all the stops covering all the big news, including:

A unified squadron is the key to victory, and we can’t wait to jump in the cockpit with the dedicated pilots from Vanguard Squadron and Titan Squadron, two elite crews on opposite sides of the conflict during an original story set in the final days of the Galactic Empire and the rise of the New Republic after the events of Star Wars: Return of the Jedi.

StarWars.com’s Dan Brooks put a light on the new book coming on July 28.

Star Wars: Dark Legends, a follow-up to the acclaimed Star Wars: Myths & Fables, reunites the creative team of writer George Mann and artist Grant Griffin for seven new fables set in a galaxy far, far away. Only this time, the tales focus on all things dark side and spooky.

I give you an image from Star Wars: Dark Legends. 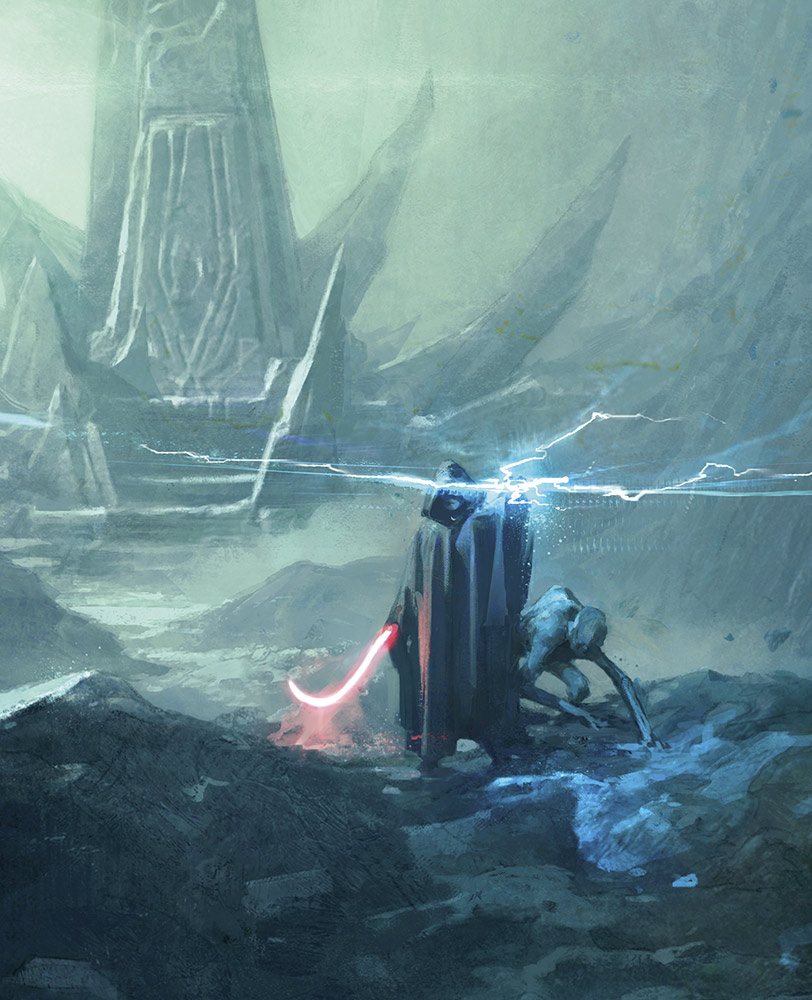 Oh, just in case you missed it, we’ve also got some amazing LEGO coming.

The Mandalorian’s fan-favorite armored transport shuttle comes to life in LEGO form. This 1,023-piece vehicle features a cargo hold with opening sides that double as access ramps and carbonite bounty elements inside, a dual LEGO minifigure cockpit, spring-loaded shooters, escape pod and more authentic details from the series. The release includes an all-star lineup of characters, including The Mandalorian, Greef Karga, and Scout Trooper minifigures, plus the Child and IG-11 LEGO figures. 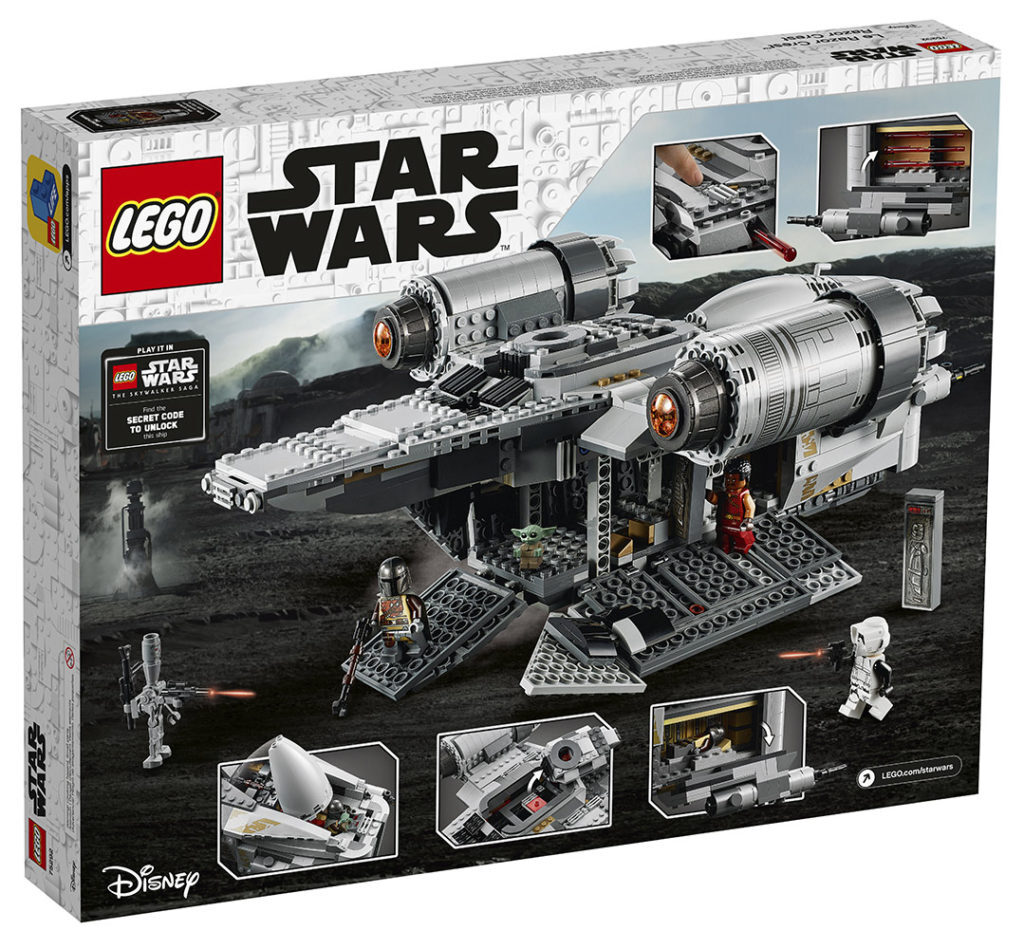 And, hey, that’s not all, so make sure to watch and re-watch the latest This Week! In Star Wars.