A number of Star Wars story threads seem to converge on the upcoming season of The Mandalorian.

According to LRM Online, one rumored reason for the convergence is a new central storyline to a quarterly released set of Star Wars shows:

According to my source at Lucasfilm, the plan is to create a universe where all the shows will be connected with a central storyline. One big inspiration was the popular Game of Thrones series. I know it’s a weird comparison, but let me explain. Instead of making one epic Game of Thrones show, it’d be like if each family had their own show with a central storyline that spills over into the others.

LMR also said Dave Filoni will be in charge of this universe.

The planned shows include:

Now, for me, the Boba Fett show seems a little “on the nose,” but we have literally posted previous rumors about Ahsoka and Ezra. Boba is supposedly going to be appearing on The Mandalorian. 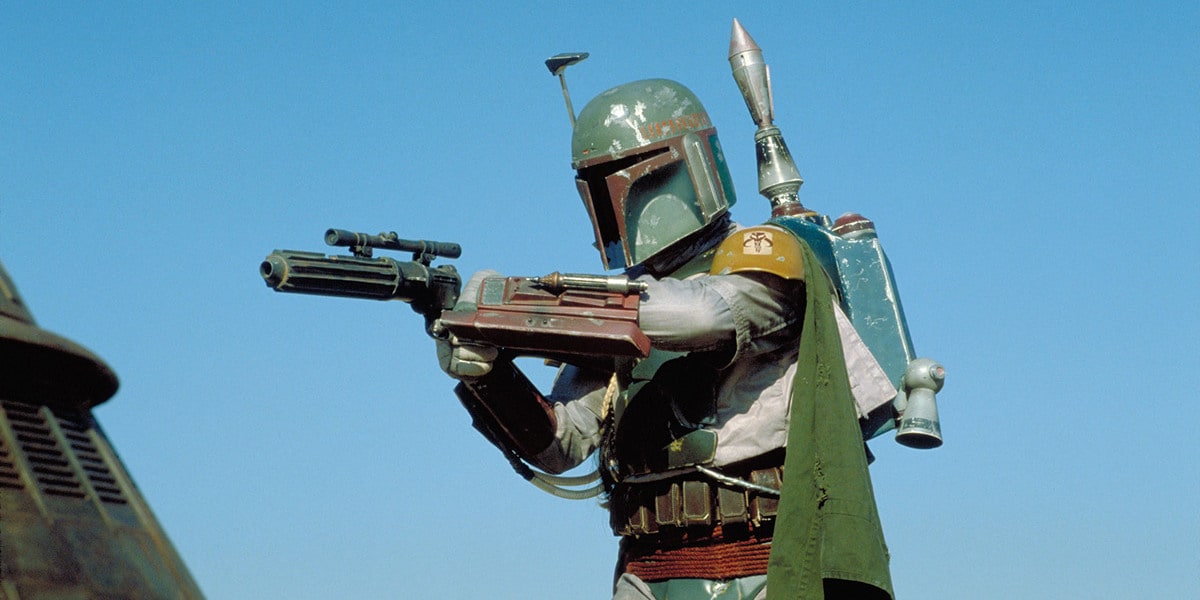 Of course, Obi-Wan and Cassian Andor happen earlier in the Star Wars timeline, so — no — they won’t be part of this threaded show list. 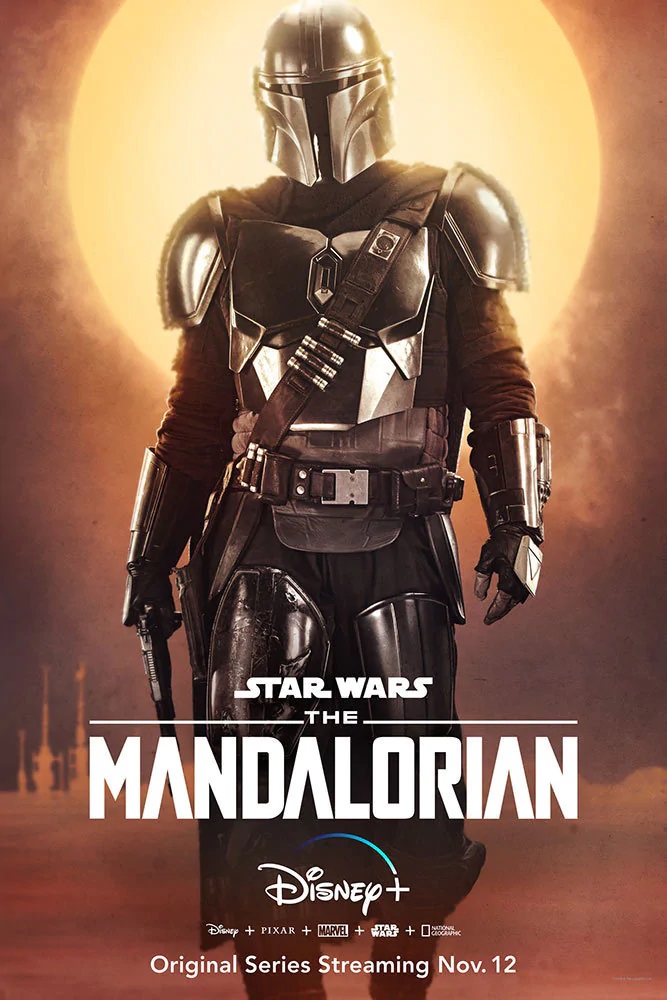 So let’s have a look at all the pieces coming together in this Filoni led mini-universe. At the end of Star Wars: Rebels, Ezra Bridger managed to save Ahsoka Tano, and prevent the Rebels from being wiped out. Ezra and Grand Admiral Thrawn were transported to who-knows-where, along with Thrawn’s fleet? Then, somewhere between Rebels and The Mandalorian Season 1, Moff Gideon ends up in possession of the Dark Saber. The Saber was last in the hands of Bo-Katan, who is rumored to show up in one of these shows. As for Ahsoka, at the end of Rebels (set closer to The Mandalorian Season 1 timeline) we saw her and Sabine head off to look for Ezra… Could Boba Fett, Thrawn be setting up against the old Rebels crew and El Mando in some climactic finale? It’s hard to say….

Um, yeah, it’s hard to say. But there seems to be some logic in all of this, no?