Real Toons: What If Woody Was Human?

Moreover, Jacob Dressler, over at ScreenGreek.net noticed something… different.

Of course, sometimes it’s fun to imagine our favorite animated characters, like those from Disney and Pixar, as if they were real-life individual people. Unfortunately, it might be one of those situations where it might’ve been better left alone – as this new series of artwork has created a realistically creepy new interpretation of said characters.

Thirdly, most of the posts encompass a project entitled, “Real Toons.” 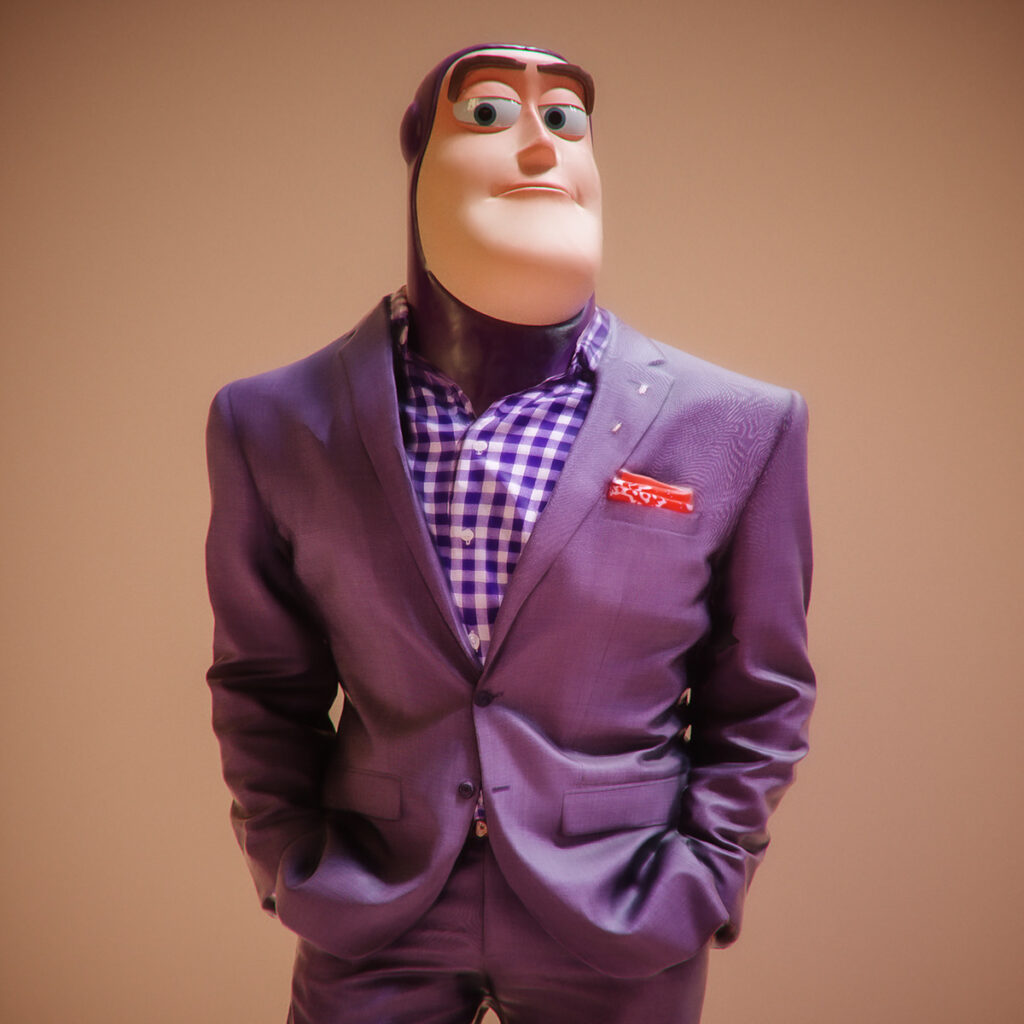 Certainly, I’ll be honest here. I have NO IDEA what is going on here. But I kinda dig it.

Obviously, this graduate of Cairo University (who runs Seven Pictures) has a good thing going on Instagram and YouTube.

Correspondingly, be sure to check out another cache over at Behance.net.

“All of the characters are clearly modeled after who they’re intended to be,” explained Dressler. “Buzz Lightyear is still very much the beloved astronaut toy from Toy Story. And Donald Duck, for example, is still the silly Disney character that audiences have been watching for generations.

“But at the same time, these real-life Disney and Pixar characters have also been quite heavily modified. As you can see, Buzz Lightyear doesn’t have his astronaut suit. Woody doesn’t have his cowboy clothes aside from his signature hat. In fact, all of the characters are given normal everyday clothing and accessories.

“This, mixed with the fact they all seem to be so realistically rendered – albeit clearly animated at the same time – gives the artworks a really surreal quality,” he added. “And that, is no doubt, where a lot of the creepiness stems from. Nevertheless, these are some impressive renderings…”

Agreed across the board. Here’s hoping we see more!

Lastly, enjoy this final image. I gotta get to a gym. 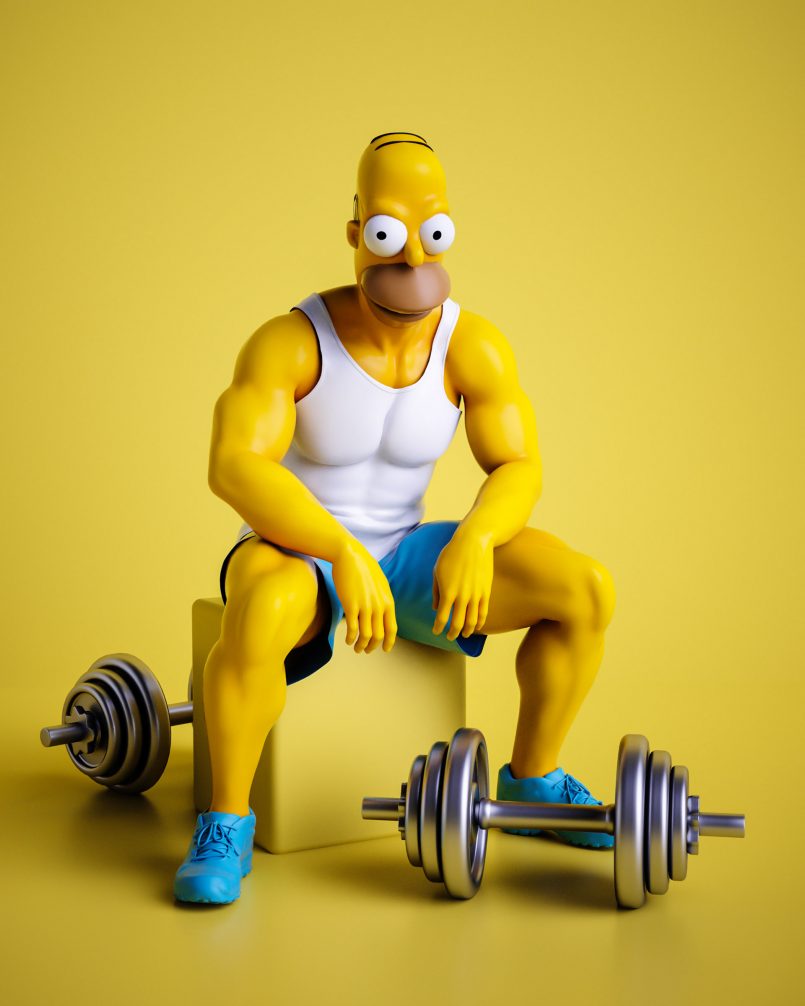