According to a recent piece on Playbill.com, there is a new musical being worked on that centers around the beloved Disney brothers Walt and Roy. Richard Allen and Taran Gray’s Walt and Roy: A Magical New Musical will be performed virtually on July 9th at 8pm ET.

The project will star Jonah Platt and Payson Lewis and will follow the brothers from their start in LA in 1923 through until the premiere of Snow White and the Seven Dwarfs in 1937. 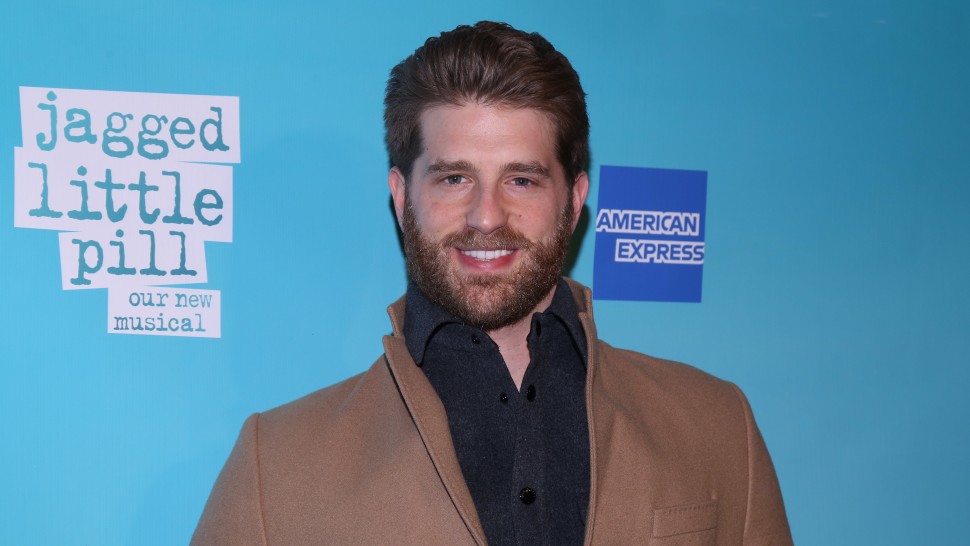 Many will no Platt from Wicked as well as NBC’s The Sing Off. He and Payson Lewis previously starred together in a pop-opera called Bare. Conner Peirson from The Book of Mormon national tour will round out the cast as Ub Iwerks who was the original character designer of Mickey Mouse! 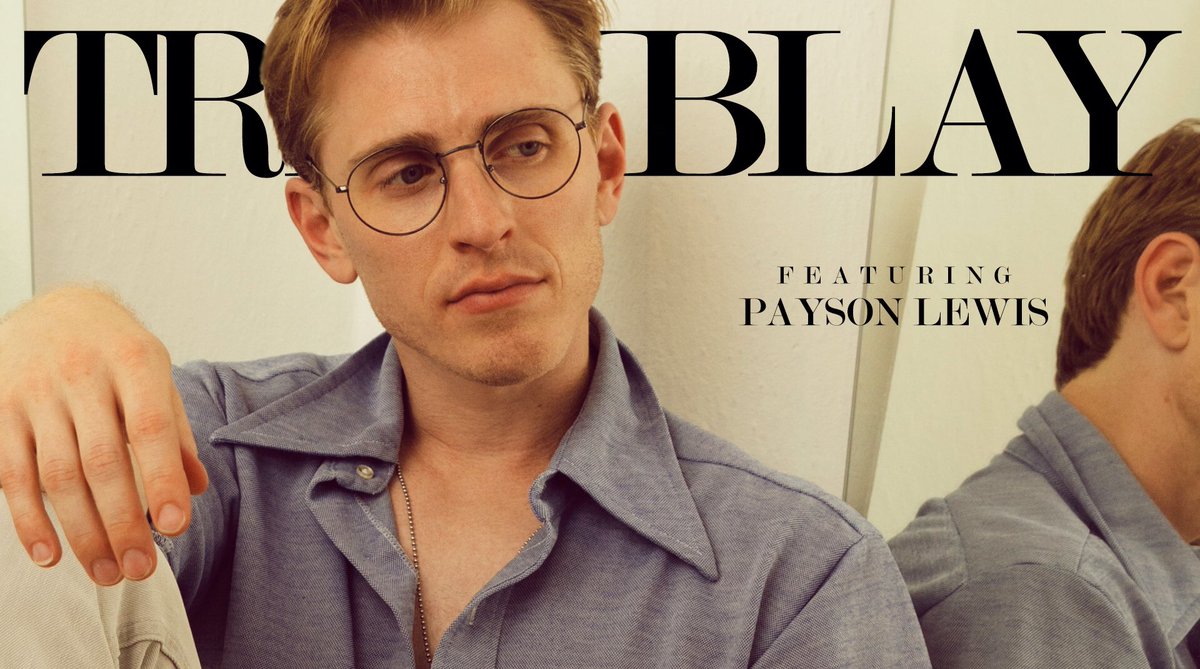 The musical will be performed as part of the Allen and Gray Musical Theater Festival which is running from July 7- 10. Four works will be performed in total to raise money for Broadway Cares/Equity Fights AIDS and Broadway for Racial Justice.

Tickets for this event are $10 and can be purchased here.

Readers are encouraged to keep following along with MickeyBlog for the latest Disney on Broadway news and updates!