For over two weeks now, Guests wanting to planing their next Disney vacation have been unable to book reservations on the official Walt Disney World website. The reservation system has been frozen to allow Cast Members to confirm reservations that are scheduled to arrive around the opening time and throughout the rest of 2020 I would assume. However, these “off property” hotels in the Walt Disney World area are now accepting reservations. 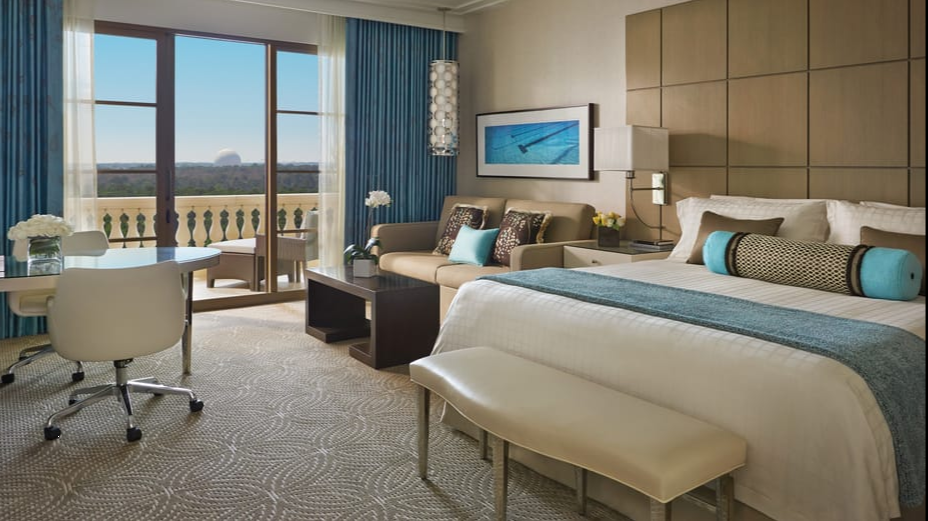 As we reported earlier this week, the Four Seasons Resort Orlando near Walt Disney World is set to begin welcoming Guests again beginning July 1 and currently accepting reservations. Even though the Parks don’t open until July 11, the Resort offers plenty to do for Guests of all ages. With a lazy river and water slides at one of the pools and an adults-only pool, it’s the perfect place to stay whether a visit to the Parks is in your plans or not! 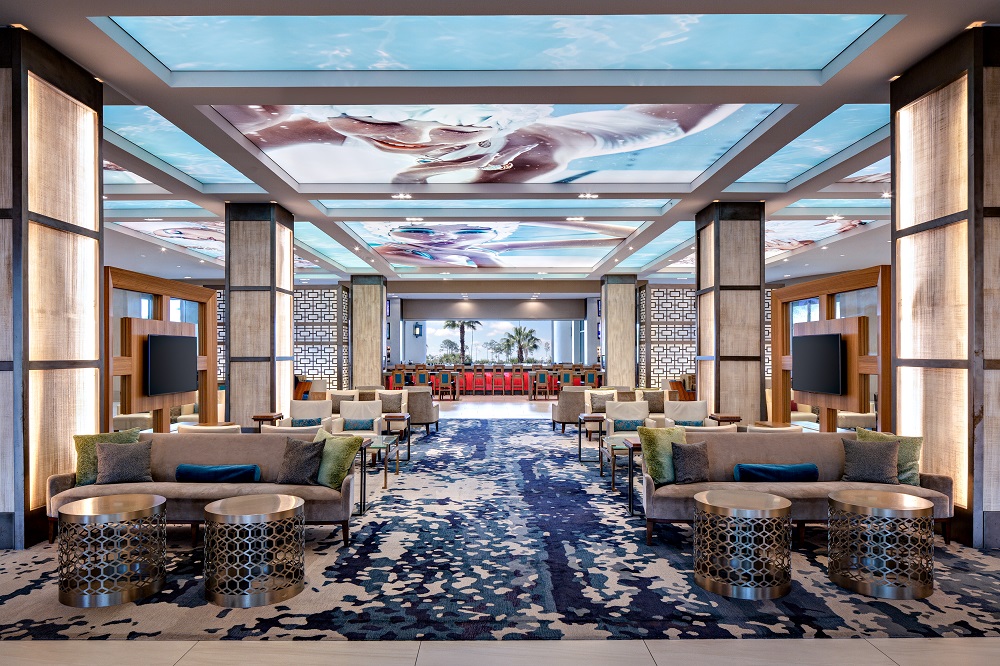 Another family-favorite hotel in the Walt Disney World area that is currently taking reservations is the Hilton Orlando Bonnet Creek Resort. This Resort is scheduled to being welcoming Guests again on July 1 as well. 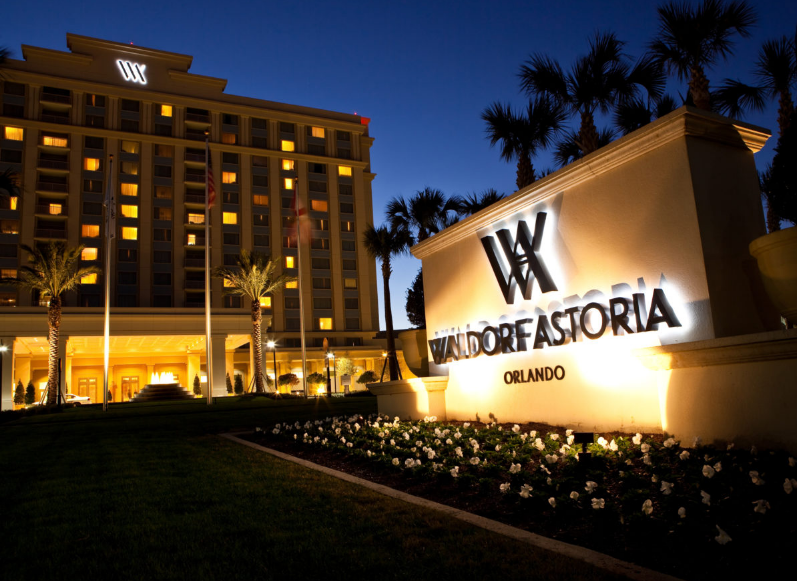 Like the Four Seasons Resort Orlando and the Hilton Orlando Bonnet Creek Resort, the Waldorf Astoria Orlando is also scheduled to reopen on July 1 and currently accepting reservations. The Waldorf Astoria offers Guests a luxurious resort that is close to all the action in the Walt Disney World  Parks and Disney Springs.

As we also reported this week, the Walt Disney World Swan & Dolphin are not officially reopening until July 29. However, they are currently accepting reservations for after this date. In the meantime, these Hotels will be hosting Major League Soccer for the “MLS is Back Tournament!”

Looking to stay at one of these amazing hotels?  Are you a teacher or someone on the front lines battling the virus? Fill out the form below or send an email to Holly@MickeyTravels.com for a FREE, no-obligation quote to book your Disney vacation. Plus, if you are a teacher or someone on the front lines fighting this virus, you will receive a Disney Gift Card when you book your Disney vacation package* with me by June 15, 2020. As an agent with MickeyTravels (a Platinum Earmarked Agency), I will be on hand to help you with everything from finding your perfect package and I offer rate monitoring to ensure you are receiving the best rate available by Disney. I work with all Disney Destinations and destinations outside of Disney. Best of all, my services are absolutely FREE. Get in touch via email at Holly@MickeyTravels.com or calling 954.401.9577. Also, make sure to CLICK HERE to follow along with my Facebook page for all things Disney and giveaways!