Is Disney Working on a Live-Action Digimon Movie?

Could Disney be working on a new film based on a popular Japanese children’s cartoon and game? According to We Got This Covered, the studio has set it’s sights on a live-action adaptation of Digimon.

Though details surrounding the project remain scarce, we are told that it is at the earliest stages of development and was acquired by Disney after the merger with Twentieth Century Fox.  Now that Disney actually has the rights they are expected to do something with it. However, as of going to print, we don’t yet know who will be cast nor the storyline. 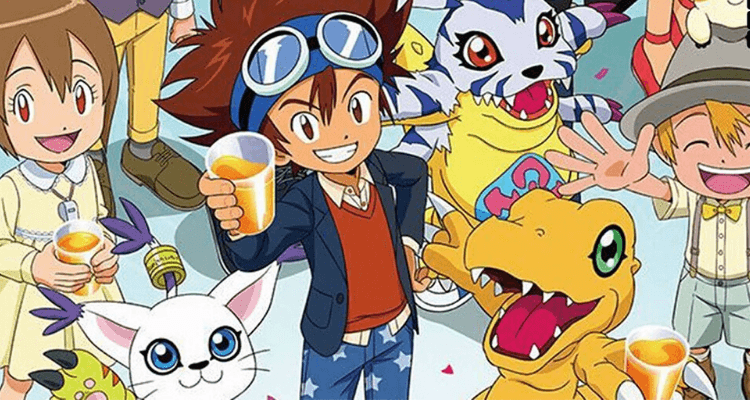 Digimon was the creation of Akiyoshi Hongo who was working for Japanese toy company Bandai in the late 90s. It was one of many series that came out during this time that were inspired by Nintendo’s Pokémon. As a matter of fact, there are quite a few similarities between the two. As We Got This Covered points out, both feature a group of kids who befriend and do battle with shape-shifting monsters.

However, what has made Digimon so popular is that the look is slightly more mature with greater monster variety. While the majority of Pokemon appear cute and cuddly, Digimon can be downright scary and can grow to the size of skyscrapers. 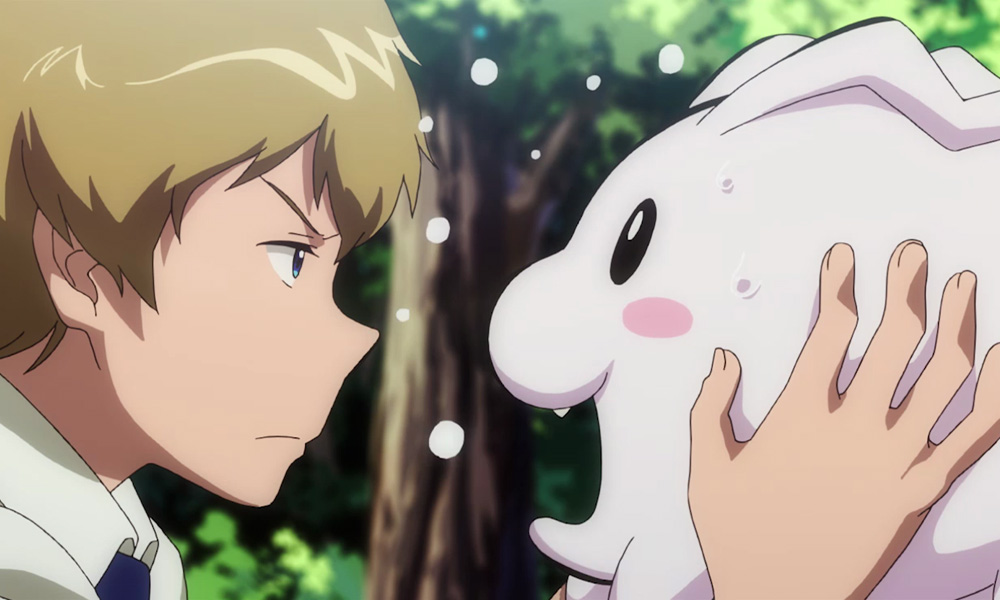 Both franchises are huge in Japan and known the world over. This is a story that we here at MickeyBlog will continue to follow closely. Keep checking in with us and we promise to keep you posted!.

Readers are encouraged to keep following along with MickeyBlog for the latest Disney Dining news and updates!