As if there was any doubt! A new readers pool just published by Empire magazine shows that everyone loves Indy! It may have been forty years since Harrison Ford and Steven Spielberg introduced us to the archaeologist turned whip-cracking adventurer but he still comes out tops with readers according to a recent poll crowning him the best hero ever.

Raiders of the Lost Ark came out in 1981 with Ford reprising the role in three additional films. Each of the films was inspired by a collection of stories written by George Lucas and in 2013 Disney officially acquired the rights to the franchise. Since that time, the possibility of an Indiana Jones 5 has really gained momentum. We’ve recently reported here at MickeyBlog that they may even be considering a female in the lead role. 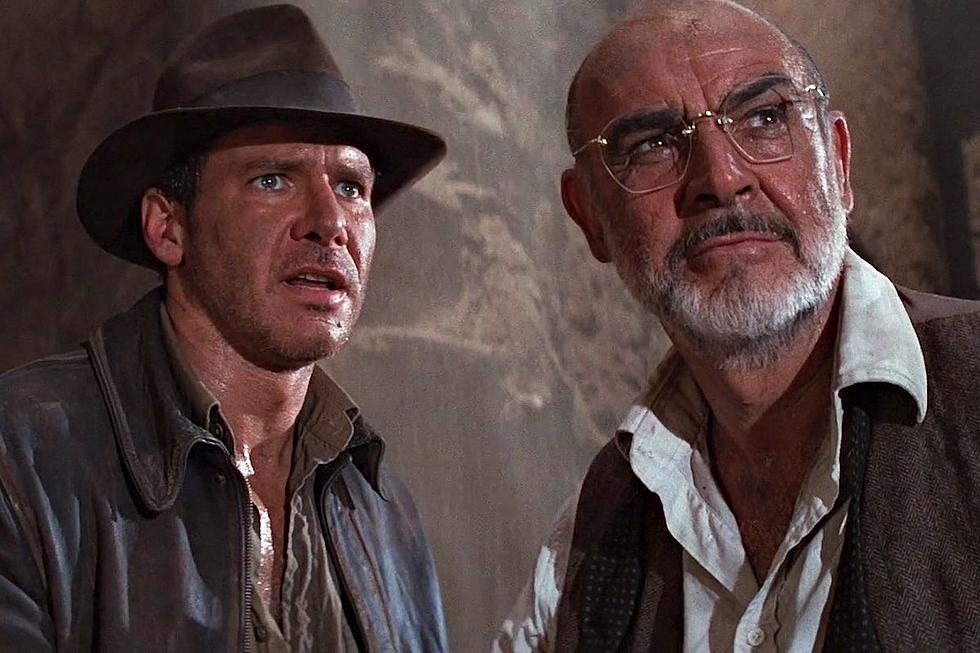 As ScreenRant points out the Empire Reader Poll is good news for Disney as it means that Indy’s popularity hasn’t diminished even though we haven’t seen a film in the franchise since 2008’s Indiana Jones and the Kingdom of the Crystal Skull.  In the poll, Indiana Jones was voted the all-time greatest movie hero beating out James Bond, Imperator Furiosa from Mad Max: Fury Road and Sigourney Weaver’s Ellen Ripley from Alien.

As we previously reported here at MickeyBlog, there have been some developments regarding the fifth instalment of the Indiana Jones franchise. Earlier this year Spielberg announced that he wouldn’t be back to direct and would instead be handing over the reins to James Mangold. We also know that the studio is aiming for a 2022 release date.  With Ford now in his late seventies, what is still unknown is whether he’ll be appearing in the film.

This is a story that we’ll be following closely here at MickeyBlog. Readers are encouraged to keep following along with us for the latest news and updates.